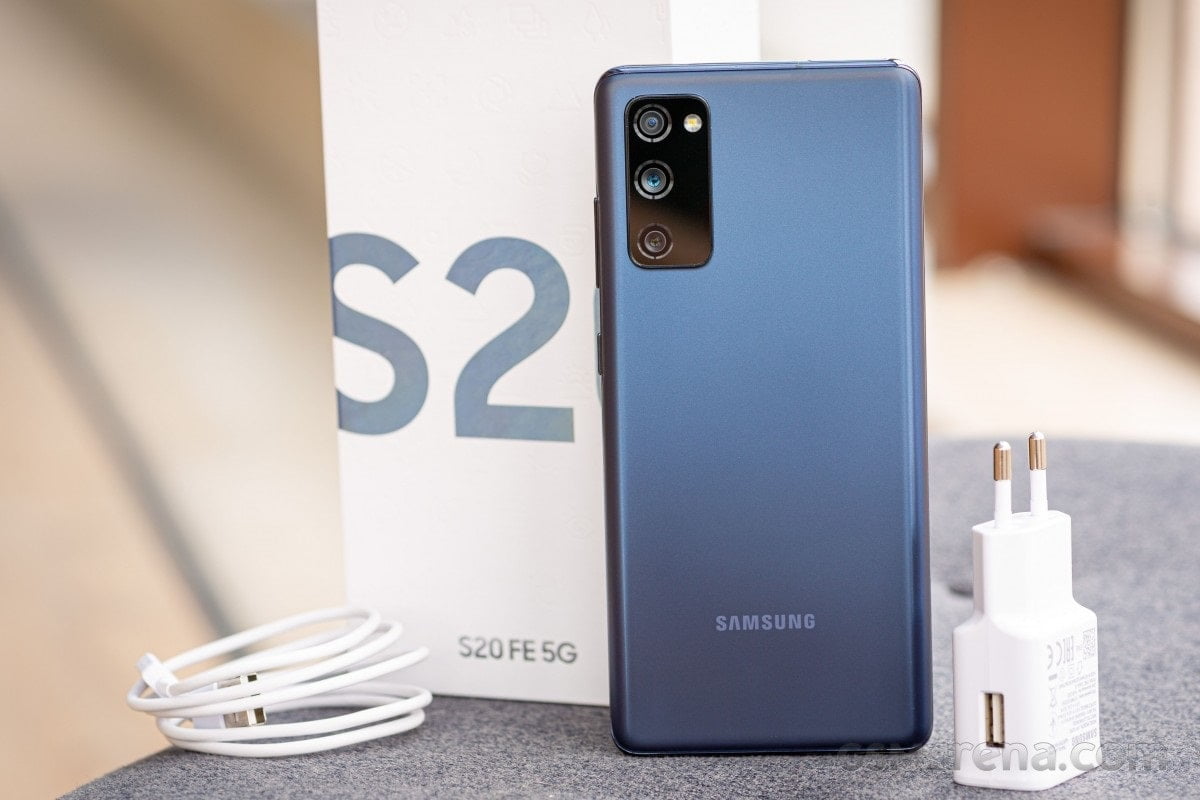 Korean tech company Samsung has launched its most exclusive smartphone Samsung Galaxy S20 FE 4G globally. This device has Qualcomm’s Snapdragon 865 processor. Apart from this, the smartphone will get an AMOLED display, triple rear camera setup, and a 4,500mAh battery. Let us know that earlier the company introduced the Galaxy S20 FE 5G variant in the Indian market.

The company has given a 6.5-inch FHD Plus Super Amoled Infinity-O display in the Samsung Galaxy S20 FE 4G, which has a refresh rate of 120Hz. It has a punch-hole cutout. Also, Qualcomm’s Snapdragon 865 processor will be available in it.

Talking about the camera, the Samsung S20 FE 4G has a triple rear camera setup, which includes a 12MP wind angle lens, a 12MP ultra-wide-angle lens, and an 8MP telephoto lens. In addition, the phone has a 32MP front camera for selfie.

The Samsung Galaxy S20 FE 4G smartphone has a 4,500mAh battery, which supports 15W fast charging. Apart from this, connectivity features such as Wi-Fi, 5G, 4G LTE, Bluetooth, GPS and USB Type-C port are provided with the in-display fingerprint scanner.

Its primary camera will be 48MP. Apart from this, an 8MP ultra-wide-angle lens, 5MP depth sensor, and 2MP macro lens will be supported. An 8MP camera has been provided for video calling and selfie. Many camera modes have been provided for photography including the camera mode in the smartphone. As a processor, the phone has an 8nm Exynos 850 chipset.