Copyright 2021 - All Right Reserved
Home DTH & Cable Trai Tariff Regime Correction Plan: This is What Will Change After Issues are Resolved
DTH & CableNewsTRAI

Trai Tariff Regime Correction Plan: This is What Will Change After Issues are Resolved

The new consultation paper invited the comments of experts and industry stakeholders on the issues of the new Trai tariff regime.

The Telecom Regulatory Authority of India (Trai) has rolled out the new tariff regime this year in the hope of bringing more transparency into the DTH and broadcasting sector. However, not every move that Trai planned has gone according to the strategy which is set for the consumers and the businesses. One of the drawbacks of the new Trai tariff regime has been the increasing cost of DTH services and monthly rentals. This is something that the consumers have not liked. Now in its next move, Trai is planning to correct the Trai tariff regime and to do that it has floated a new consultation paper to address the issues in the Trai tariff regime. Here are the areas which it considers for correction. 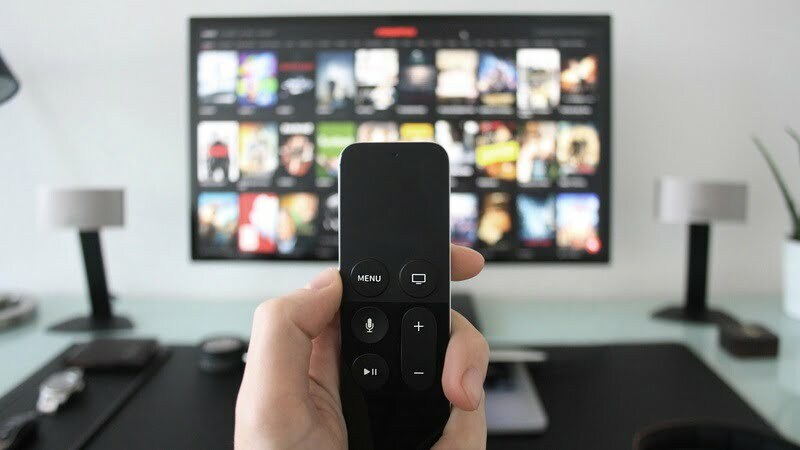 The Dilemma of the Bouquet Discount

Trai’s consultation paper traces the timeline of the new tariff regime and establishes the premise as to why the regulator had to bring in new rules in the first place. To understand the motives of Trai behind this new regulatory measure, we will have to see the previous pricing structure by the broadcasters, which used to push the consumers towards channel bouquets. The consumers used to pay a lot for individual channels as compared to the bundled channels. These bundled channels further used to come with a lot of unnecessary channels which were not required by the consumers. This used to hinder the choice of subscribers. With the new tariff regime, Trai places the channel choices back into the hands of the consumers.

Trai Tariff Regime Went into Effect Without any Discount Cap

In its tariff order of 2017, a maximum discount of 15% was prescribed. Further, Madras High Court had declared that the capping of the price of bouquets at 85% of the sum of the a-la-carte price of the channels. This was done so that the consumers be in control of what they watch and what they pay for. However, Trai noted that “Though Tariff Order 2017 was implemented without a cap on maximum permissible discount, it was expected that broadcasting industry would own more responsibility and consider the concerns of the subscribers while declaring the prices of their channels, in a-la-carte and bouquet basis.”

With this, Trai also posed questions to stakeholders like whether or not flexibility available to broadcasters to give discount on sum of a-la-carte channels forming part of bouquets has been misused to push their channels to consumers, or whether some broadcasters have indulged in heavy discounting of bouquets by taking advantage of non-implementation of 15% cap on discount. The regulator is also going to invite comments on whether or not there is a need to review the cap on discount permissible to DPOs while forming the bouquet and what could be an appropriate methodology for it.

In other news, Trai has already promised that it will introduce the Set-Top Box interoperability by the end of this year. This move will likely dent DTH and Cable TV operators because there won’t be any requirement for changing the STB if a customer wants to choose another operator. Right now, DTH operators will have to install a new Set-Top Box for every new connection, but that will change in the coming days. Right now, Trai just confirmed that the STB interoperability will be implemented by the end of 2019, but it did not reveal the exact process of the entire setup works. Overall, Trai is looking to make major changes in the Indian broadcasting sector, but only time will tell whether they’re good changes or the bad ones.

Bharti Airtel Family Add on Plans or Each Man for Himself: To Get Postpaid or Not