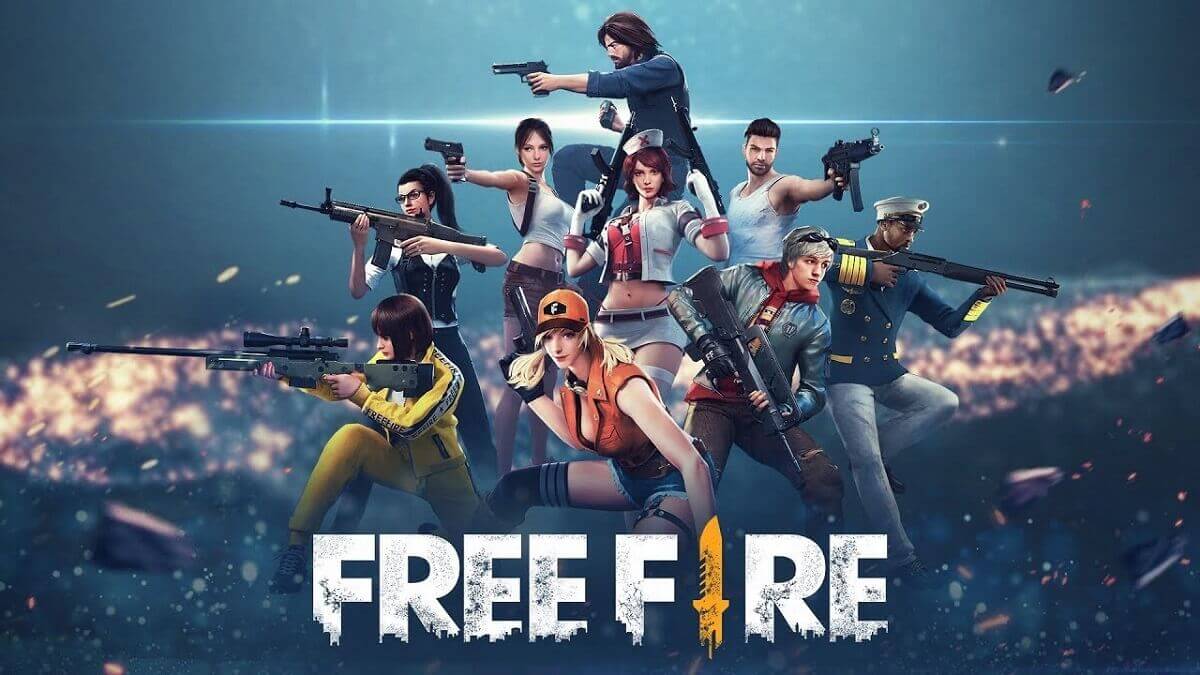 According to top sources in the Ministry of Electronics and Information Technology, the government has banned 54 Chinese apps that “pose a threat to national security”.

54 Chinese apps, including the popular gaming app Garena Free Fire, have been banned in India. Apps ban has been announced by the central government on Monday. In view of security and privacy, the Union Ministry of Home Affairs (MHA) has ordered the IT Ministry to ban 54 Chinese apps under Section 69 (A) of the Information Technology (IT) Act.

According to sources, 54 banned Chinese apps used to steal important information of users by bypassing user permissions. These apps are used to collect users’ rear time data and store them on servers in other countries. In such a situation, the central government has termed these 54 Chinese apps as dangerous for the sovereignty and integrity of the country. This could pose a serious threat to the internal security and defense of the country. According to sources, the IT Ministry has issued instructions to block 54 apps.

“These 54 apps allegedly obtain various critical permissions and collects sensitive user data. These collected real-time data are being misused and transmitted to servers located in hostile country,” the government said in a statement. “In addition there are other serious concerns as some of these apps can carry out Espionage and Surveillance activities via camera/ mic, accessing fine location (GPS) and do malicious network activity similar to previously blocked apps. These apps were allegedly engaged in activities prejudicial to the sovereignty and integrity of the country also posing a serious threat to Security of the State and defense of India.”

First, in June 2020, the central government banned 59 Chinese apps. This included apps like the popular short video app Tiktok and UC Browser. When a confrontation has arisen between the Indian and Chinese troops along the Line of Actual Control (LoC) in Ladakh. Helo, Likee, Camscanner, Vigo Video, Mi Video Call, WeChat and Bigo Live, Xiaomi, Clash of Kings as well as e-commerce platforms Club Factory and Sheen were banned at that time.

After this, on 10 August 2020, the government banned 47 more Chinese apps, which were clones and variants of the already blocked apps. In the same year on September 1, 2020, the central government blocked 118 Chinese mobile applications, including the popular gaming app PUBG. On 19 November 2020, the government once again banned 43 apps.

Garena’s popular battle royale game Free Fire is arguably the most popular app among the fresh batch, with over 184,700 ratings on App Store and over 105,501,450 on Google Play. To bring the ban into force, the Ministry of Electronics and Information Technology (MeitY) has ordered Google and Apple to block access to the apps.

The ministry is imposing the ban under the provisions of Section 69A of the Information Technology Act, 2000. The section essentially grants the government the power to block public access of content through any computing device.

This is notably not the first time, the government has banned certain China-origin apps in the country. It started in June 2020 when the IT ministry banned 59 apps that included TikTok, Shareit, UC Browser, and WeChat among other popular titles.

Garena has released a brief statement in response to the development: “We are aware that Free Fire is currently unavailable in the Google Play and iOS app stores in India and that the game is currently not operable for some users in the country. We are working to address this situation, and we apologize to our users for any inconvenience.”

5G Spectrum Auction Expected in May 2022

Foxconn has partnered with Vedanta to manufacture semiconductors in India

It was a good game, but I support Govt.