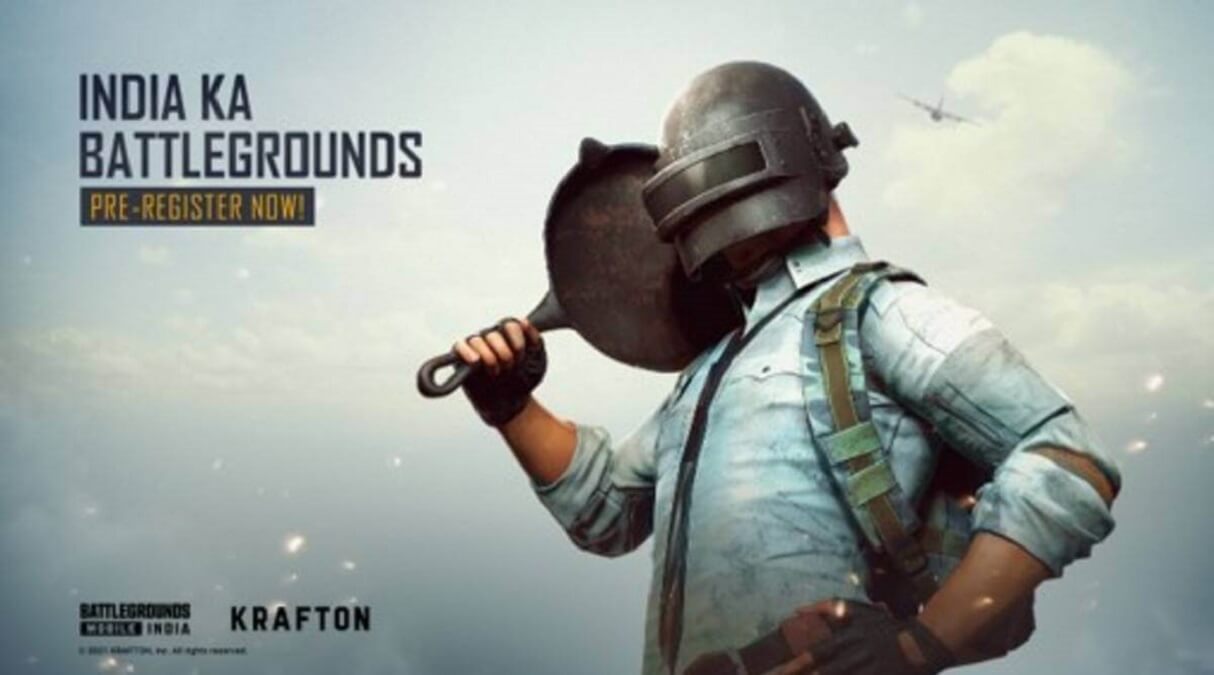 The log of the packer sniffer app shows several IP addresses that Battlegrounds Mobile India established a connection with for several things. On using the whois search (search engine to track the origin of an IP address), IGN India found out that there was one prominent IP address that Battlegrounds Mobile mostly used and it belonged to Chinese state-owned telecom operator China Mobile Communications Corporation. The server is located in Beijing, according to the report. And it also made a startling revelation that the game was sending the device data. There are screenshots to back this claim, and it seems like Krafton really goofed up here.

Not just the state-owned telecom company, Battlegrounds Mobile India also established connections with Tencent servers. There was a ping server, a server that was linked to Qcloud — which is a cloud platform owned by Tencent — and an anti-cheat server of Tencent that PUBG Mobile uses to crack down on cheaters in the game. The instances of IP addresses in the whois log show that Battlegrounds Mobile is indeed sending data to China, but whether it is storing it for some purpose is not clear. Apart from China, the game talks to servers in the US, Moscow, and Tencent-run Proxima Beta in Hong Kong. All of this is just the opposite of what Krafton promised.

There are pings to servers in India, as well. Battlegrounds Mobile establishes server connections with Microsoft Azure centres in Mumbai. Last year, Krafton said it will store and process data of Indian players on servers in India and Singapore, but the privacy policy also mentions that there may be a transfer of data “to other countries” to meet “legal requirements”. In case this newfound information takes a legal turn, Krafton may have a way out of this with the privacy policy. However, the Indian government will have the final say in the matter and let us hope it does not turn out to be like the one last year.

Notably, last year the central government banned the use of 117 other Chinese apps including PUBG Mobile in India. It was alleged that due to PUBG Mobile, the security and integrity of the country is being damaged. After this, several attempts were made to make a comeback from PUBG Mobile. However, when the ban on the game was not lifted after all the efforts, PUBG Corporation announced to break its partnership with the Chinese company Tencent and announced to bring a separate Battlegrounds Mobile India exclusively for India without the help of the Chinese company independently. did. Along with this, the company had assured that it will fully comply with the local rules and regulations of India.