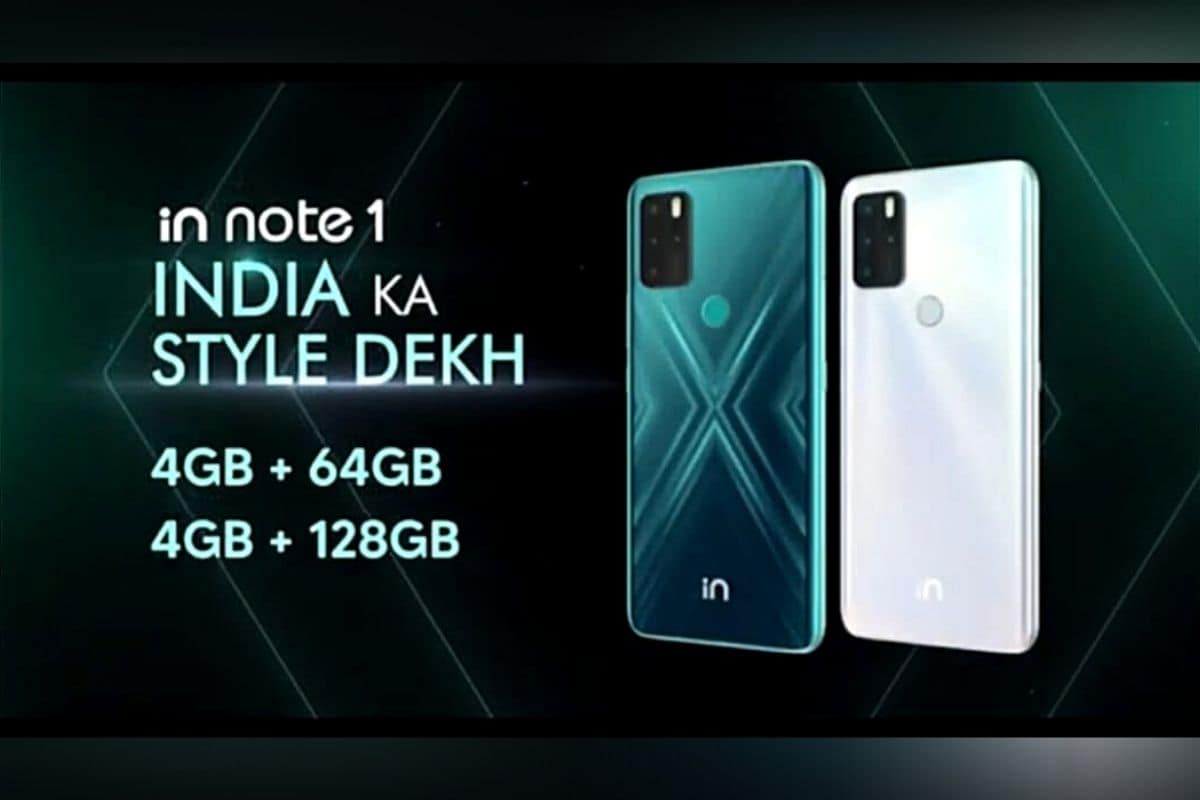 Users of both Micromax smartphones can now buy online platforms instead of online platforms. But it will only be available for sale at select stores. The company has shared this information on its Twitter account.

Micromax has shared a post on its official Twitter account informing that users can buy Micromax In Note 1 and In 1B from offline stores in many states across the country. These include Gujarat, Maharashtra, Assam, Karnataka, Nagaland, Tripura and Goa.

Micromax In Note 1 Price and Features

The 32GB storage model of Micromax In Note 1 is priced at Rs 6,999, while the 64GB storage model is offered with a price of Rs 7,999. This smartphone has a 6.67 inch Full HD Plus display. The phone has a quad rear camera setup and its primary sensor is 48MP. While 5MP wide angle shooter and 2MP two other sensors are given. At the same time, there is a 16MP selfie camera. For power backup, users have been given a 5,000mAh battery, which comes with 18W fast charging support. This smartphone is based on Android 10 OS and works on MediaTek Helio G85 processor.

Micromax In 1B Price and Features

Google Meet Rolls out New Features for Teachers and Students