Reliance Jio to charge 6 paise per minute for outgoing calls to Airtel, Vodafone 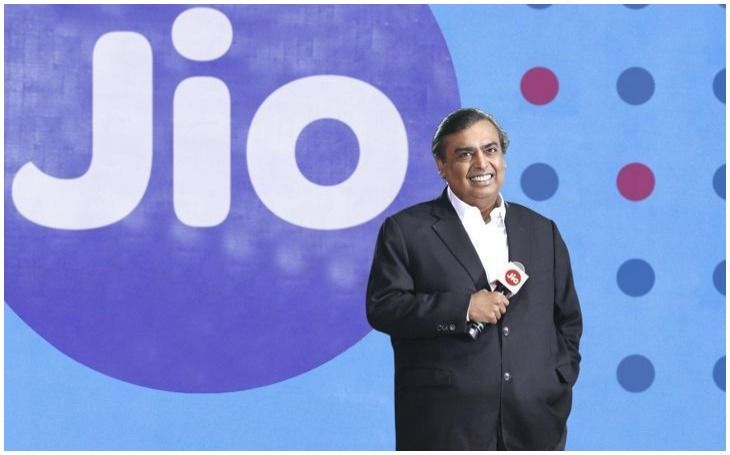 For postpaid customers, calls to non-Jio numbers will be charged at six paise per minute, but the data benefit will be credited to customer’s account for the number of minutes consumed

Reliance Jio has made a major move today since its inception back in 2016. The Mukesh Ambani-owned company today announced that it would charge voice calls to other operators (Bharti Airtel, Vodafone Idea, BSNL, MTNL and others) at six paise per minute. Also, the latest entrant introduced special IUC Top-Up vouchers to the prepaid customers, which will provide free minutes to non-Jio mobile numbers. In addition, these IUC vouchers will come with free data as well.

The IUC Top-Up vouchers start at Rs 10 and they go all the way up to Rs 100. These vouchers are for Jio prepaid customers, and for the company’s postpaid users, calls to other mobile numbers will be charged at six paise per minute with an increase in free data entitlement.

In a press statement issued moments ago, Reliance Jio confirmed that the outgoing calls to rival operators would be charged at six paise per minute. For Jio prepaid customers, the company has introduced four Interconnect Usage Top-Up Vouchers (IUC Vouchers) and they are priced at Rs 10, Rs 20, Rs 50 and Rs 100. These vouchers ship with free IUC minutes to the customers; The Rs 10 IUC voucher comes with 124 minutes of non-Jio minutes, Rs 20 ships with 249 minutes of IUC minutes, Rs 50 comes with 656 minutes of minutes and the Rs 100 voucher provides a user 1,362 minutes of non-Jio calling. The data benefit of these plans includes 1GB, 2GB, 5GB and 10GB, respectively.

For postpaid customers, calls to non-Jio numbers will be charged at six paise per minute, but the data benefit will be credited to customer’s account for the number of minutes consumed as mentioned above.

Do make a note that these changes are effective only to non-Jio mobile phones. At the time of introducing the services, Reliance Jio announced it would provide life-time free voice calls to the customers, but the recent developments regarding the scrapping of Interconnect Usage Charges (IUC) has forced Jio to make this move. All the Jio-to-Jio voice calls, incoming calls, Jio to landline calls and calls made through WhatsApp or Facebook will still be free.

“Jio will provide additional data entitlement of equivalent value based on IUC top-up voucher consumption. This will ensure no increase in tariff for customers,” said Reliance Jio in the released press statement.

Why Reliance Jio Made This Move?

There has been a lot of drama going around the scrapping of Interconnect Usage Charges (IUC). Trai had earlier announced that it would remove the entire IUC charges with effective from January 1, 2020, but the private telcos like Bharti Airtel, Vodafone Idea, BSNL and others are opposing this move due to the current financial strength.

Interconnect Usage Charges or IUC is a cost paid by one mobile telecom operator to another when its customers make outgoing mobile calls to the other operator’s customers. These calls between two different networks are known as mobile off-net calls. IUC charges are fixed by Telecom Regulatory Authority of India (Trai) and are currently at six paise per minute.

“We are hopeful that the IUC charge will be done away with as per the current regulation and that this temporary charge will come to an end by December 31, 2019, and consumers will not have to pay this charge thereafter,” said the company.

Jio also confirmed that it will remove the charges once the IUC becomes zero and the current date set by Trai is January 1, 2020. It will be interesting to see how this folds for the company.

After TRAI Direction, All DTH Operators Will Allow Adding and Dropping of Channels via SMS