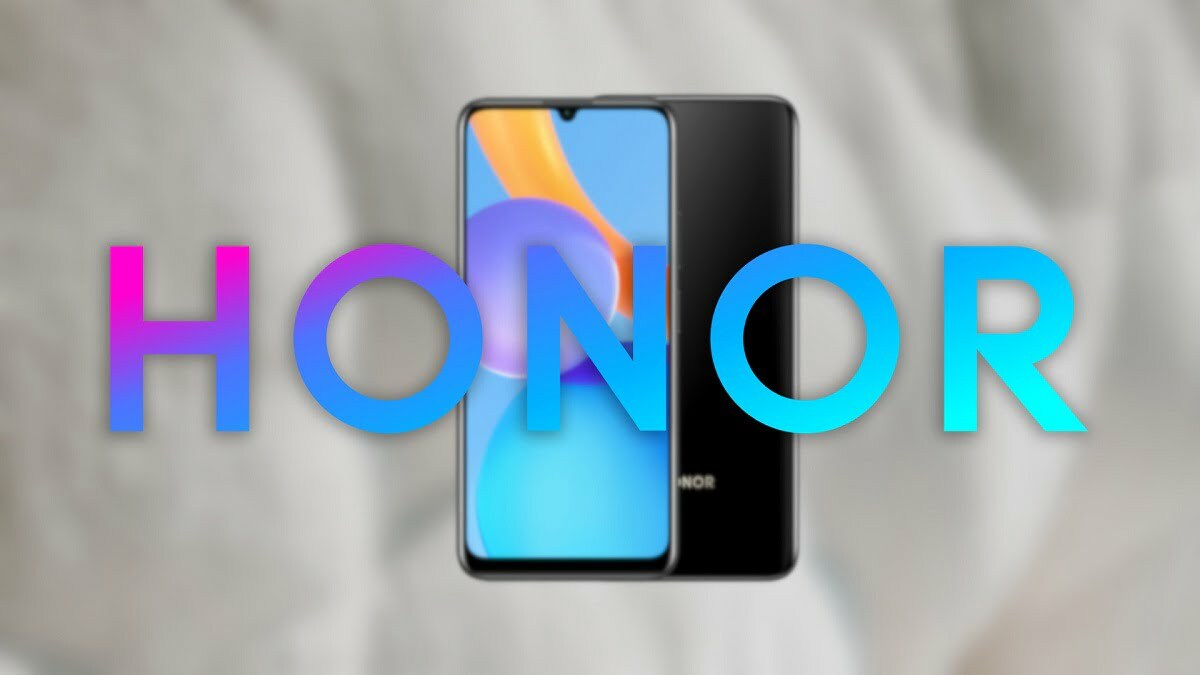 According to Leaks, the Honor Play 5 smartphone will come with a 6.53-inch Full HD Plus OLED display. It will also have a Density 800U processor and a 3,800mAh battery, which will support 66W fast charging. Apart from this, the quad-camera setup can be found in Play 5, which will have a 64MP primary sensor, 8MP ultra-wide-angle lens, and 2-2MP sensor. At the same time, this device will work on Android 11 out-of-the-box.

According to the leaked reports, the price of the Play 5 smartphone will be kept in the budget range. This phone can be launched in many color options. But so far no information has been given from the company about the launch, price, or specification of this smartphone.

The phone has an in-display fingerprint sensor for users. Based on Android 10 OS, this smartphone works on the Kirin 710F processor. For expandable storage, it has a microSD card slot, with the help of which data up to 512GB can be stored.