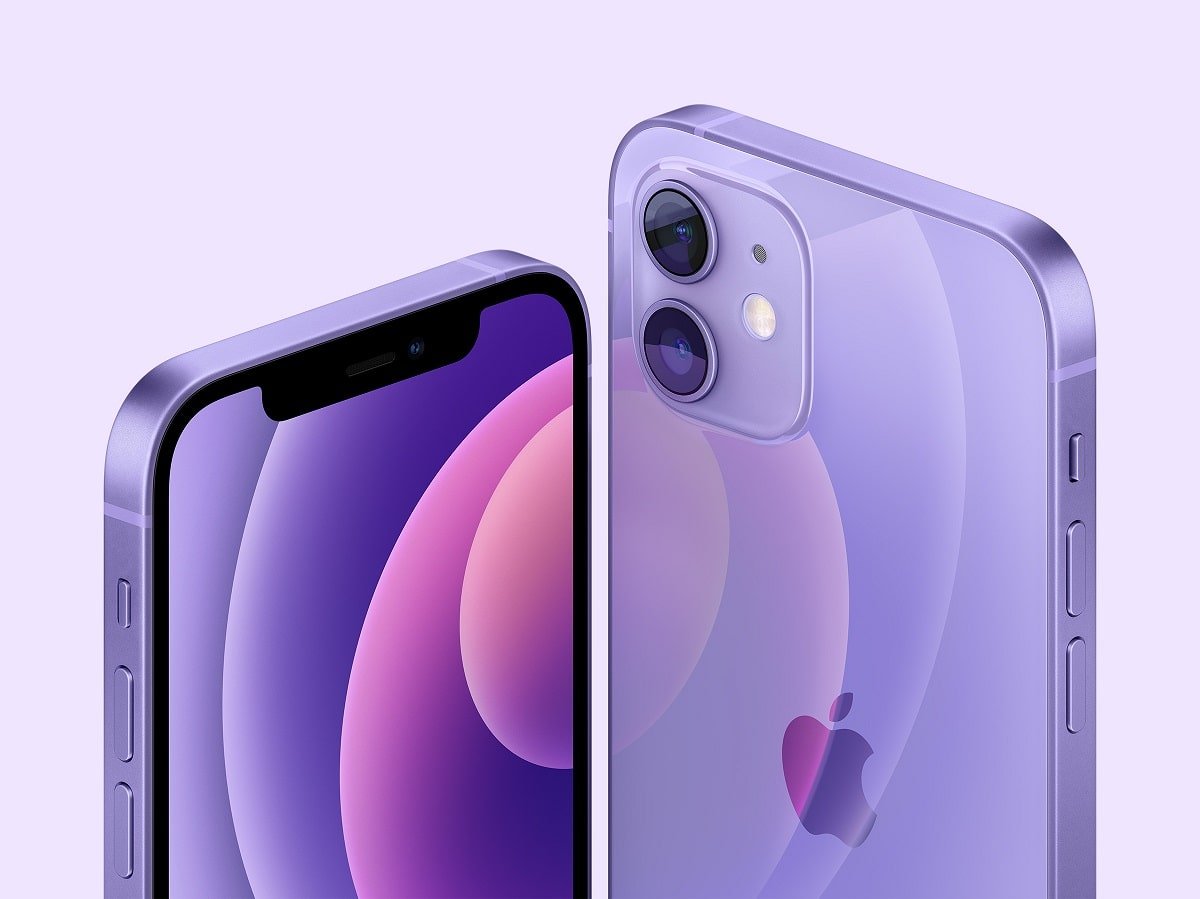 The next iPhone 14 series is said to come with some major changes and improvements over its predecessor.

Apple’s next-generation iPhone, the iPhone 14 series is already in the news. The next iPhone 14 series is said to come with some major changes and improvements over its predecessor. The most important change that the company is reportedly bringing is a hole-punch display design. This will be put in favor of the notch that we already see on the Apple iPhone models. The latest update comes from Bloomberg’s Mark Gurman, who said in his Power On newsletter that Apple may be looking at a hole-punch design for this year’s iPhone 14 models.

As reported by MacRumors, tech journalist Mark Gurman says that the iPhone 14 model will have a punch-hole display. Apart from this, MacBook Air will come with an M2 chip. Also, support for wireless charging will be provided in iPad Pro 2022. Apart from this, not much information has been found.

According to the media reports that have surfaced so far, the iPhone 14 will come with an AMOLED display. Dual rear camera setup and 12 megapixel selfie camera can be given in this. Apart from this, the phone is expected to get from a powerful chipset to a strong battery.

The company has not yet given any information regarding the launch and price of the iPhone 14 series. But it is believed that the price of this phone can be kept between 70,000 to 80,000 rupees. Also, it can be offered in many color options.

Notably, Apple launched the iPhone 13 last year i.e. in 2021. The price of this phone starts from Rs 79,900. Talking about the specifications, the phone has a 6.1-inch XDR display.

Apple’s latest 5G smartphone iPhone 13 sports a massive 6.1-inch display, which comes with a Super Retina XDR display panel. The iPhone comes with an A15 Bionic chipset. The dual rear camera setup of 12MP has been given in the phone. Its main camera is 12MP. The phone comes in a 128GB storage option. This is a dual sim smartphone, which comes with dust and water resistance. iOS 15 operating system is supported in iPhone 13. 3240 mAh battery has been given in the phone. According to the company’s claim, the smartphone comes with a battery life of 18 hours on a single charge.

When it comes to the iPhone 13 camera, it has a 12MP camera lens with a 26mm wide field of vision, which is 47 percent larger than the previous generation, as well as a 12MP ultra-wide lens with a 120-degree field of view, which are located diagonally to each other. It has a 12MP 23mm wide lens on the front. The iPhone 13 comes in five colors: Starlight, Midnight, Blue, Pink, and Red.