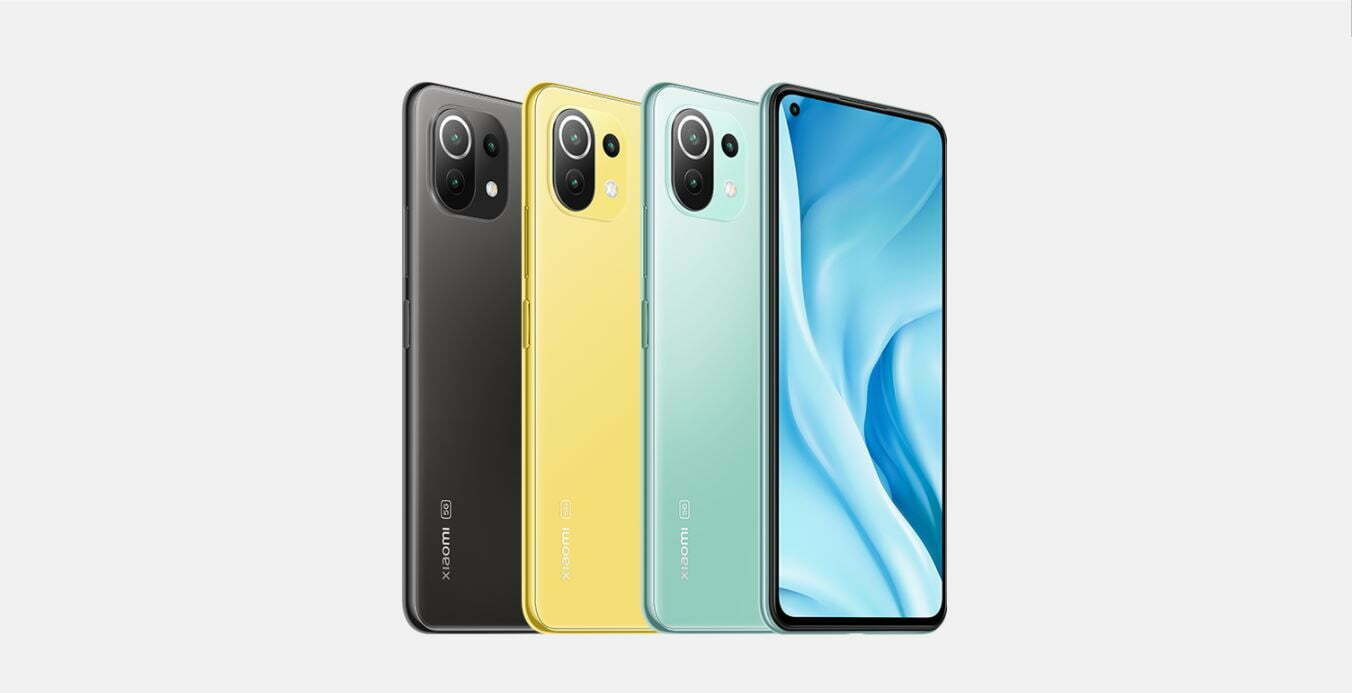 Xiaomi Mi 12 rumors have started coming in and the phone is said to be powered by an unannounced Qualcomm Snapdragon 895 SoC. It is also said to feature a 200-megapixel main camera sensor — and all of it sounds quite impressive. Xiaomi was the first manufacturer to bring the flagship Qualcomm Snapdragon 888 SoC to smartphones with its Mi 11 in December last year. It wouldn’t be a surprise if it does the same with the next flagship mobile SoC from Qualcomm.

As of now, Qualcomm has not shared any details of a new flagship offering other than the newly announced Snapdragon 888 Plus, which is more of an iterative upgrade over the Snapdragon 888. The report also states that the Mi 12 will feature a 200-megapixel primary camera from Samsung and Olympus.

According to the report, a 200MP primary camera will be given in the upcoming smartphone Mi 12. Samsung and Olympus will prepare this camera. Also, the Olympus logo will also be on the camera module. Apart from this, not much information has been received from the report. Earlier tech tipster Evan Blass had claimed the device to have Snapdragon X65 5G modem.

Xiaomi has not yet shared official information related to the launch, price, or features of the Mi 12 smartphone. But according to leaked reports, the price of this device will be kept between Rs 80,000 to 1,00,000. At the same time, this smartphone will give tough competition to the phones of Apple, Samsung, Vivo, and Oppo.

Having said this, Xiaomi launched the Mi 11 Ultra smartphone in the Indian market some time back. The price of this smartphone in India has been kept at Rs 69,999. Qualcomm’s Snapdragon 888 processor has been used in the Mi 11 Ultra smartphone. This smartphone works on Android 11 operating system. This device has a 6.81-inch display, which has a resolution of 3,200 × 1,440 pixels and a refresh rate of 120Hz. Apart from this, the device will get a 1.1-inch screen, which is present in its back-panel.

Talking about the camera, the company has given triple rear camera setup in Mi 11 Ultra. It has a 50MP Samsung GN2 primary sensor, 48MP ultra wide angle and 48MP tele macro lens. Also a 20MP camera has been given for video calling and selfie.