Galaxy M31 now getting Android 12 based One UI 4.1 update 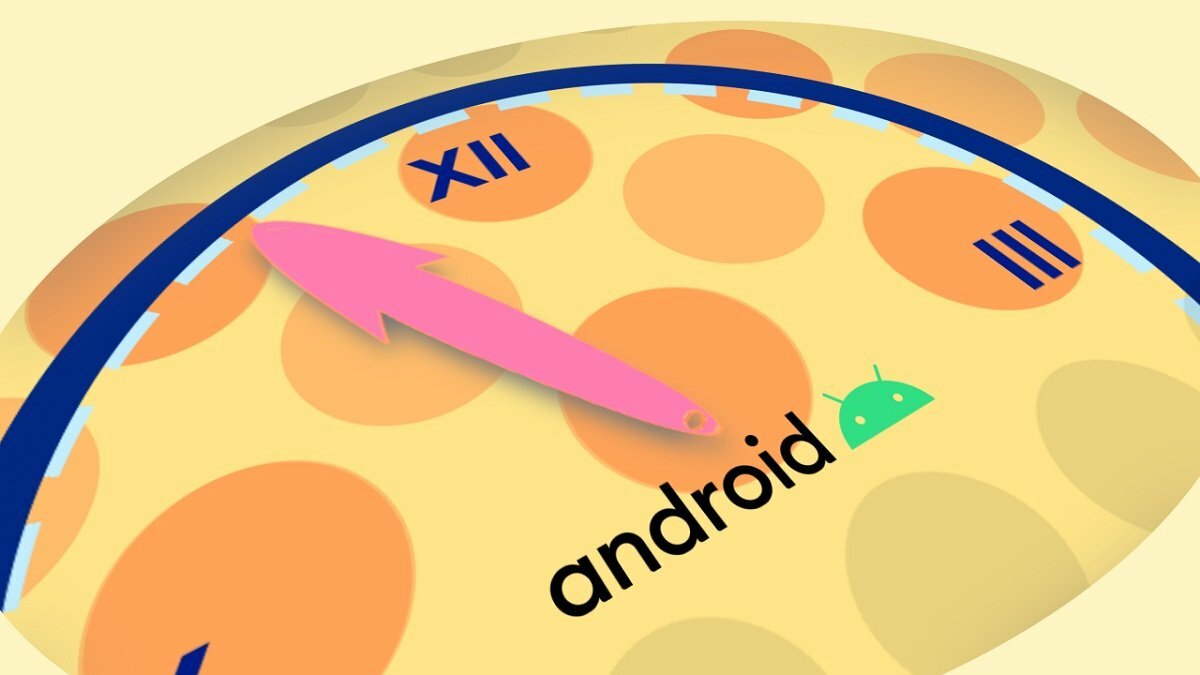 Samsung Galaxy M31 is getting the Android 12 based One UI 4.1 update in India. It is bringing the March Android security patch to the phone. In this, customers will get options like RAM plus extension smart widget camera enhancement.

Samsung has released the One UI 4.1 update for the Samsung Galaxy M31 handset in India. The software update is said to bring One UI based on Android 12 along with the March 2022 security patch. The update carries the firmware number M315FXXU2CVCE. The company said that this is an over-the-air (OTA) update with a file size of 2GB. However, for beta testers, the size of the OTA update will be much smaller. To recall, Samsung recently rolled out the Android 12-based One UI 4.0 update for the Samsung Galaxy A52s 5G.

Samsung is bringing visual changes through the color palette with this update. Apart from this, it is also bringing options like a new RAM plus extension, smart widget, camera enhancement, for the users. The update brings some key Android 12 features along with a list of upgrades to One UI 4.1. This includes new features and enhancements for Galaxy devices. It customizes the phone with colors based on the wallpaper. These colors will be applied to all of the phone’s menus, buttons, backgrounds and apps. It is being told that One UI 4.1 will offer strong privacy protection.

Samsung has announced that the OneUI 4.1 update for the Galaxy M31 is now available. The update, which brings the latest OneUI on top of Android 12 with the March 2022 security patch, was released about a month after Samsung launched the beta. If you have a Galaxy M31, don’t forget to check for updates and download new firmware!

The update based on Android 12 for the Samsung Galaxy M31 has currently arrived in India. It measures 2GB in size and is bringing the March Android security patch to the Galaxy M31 handset. The Galaxy M31 handset will get the new update automatically. Users can manually check for updates by going to Settings > Software Updates > Download and Install. While updating the smartphone with the new firmware, make sure that you are connected to a stable Wi-Fi network and keep the phone fully charged.

Galaxy M31 has a 6.4-inch full-HD+ Super AMOLED display. It is powered by an octa-core Exynos 9611 processor with 4/6GB RAM options, with 128GB storage that is expandable. The phone has a quad rear camera setup that consists of a 64-megapixel primary sensor, an 8-megapixel ultra-wide-angle sensor, a 5-megapixel macro sensor, and a 5-megapixel depth sensor.

The front of the phone has a 32-megapixel snapper, and for backup you have a big 6,000mAh battery with 15W charging support.