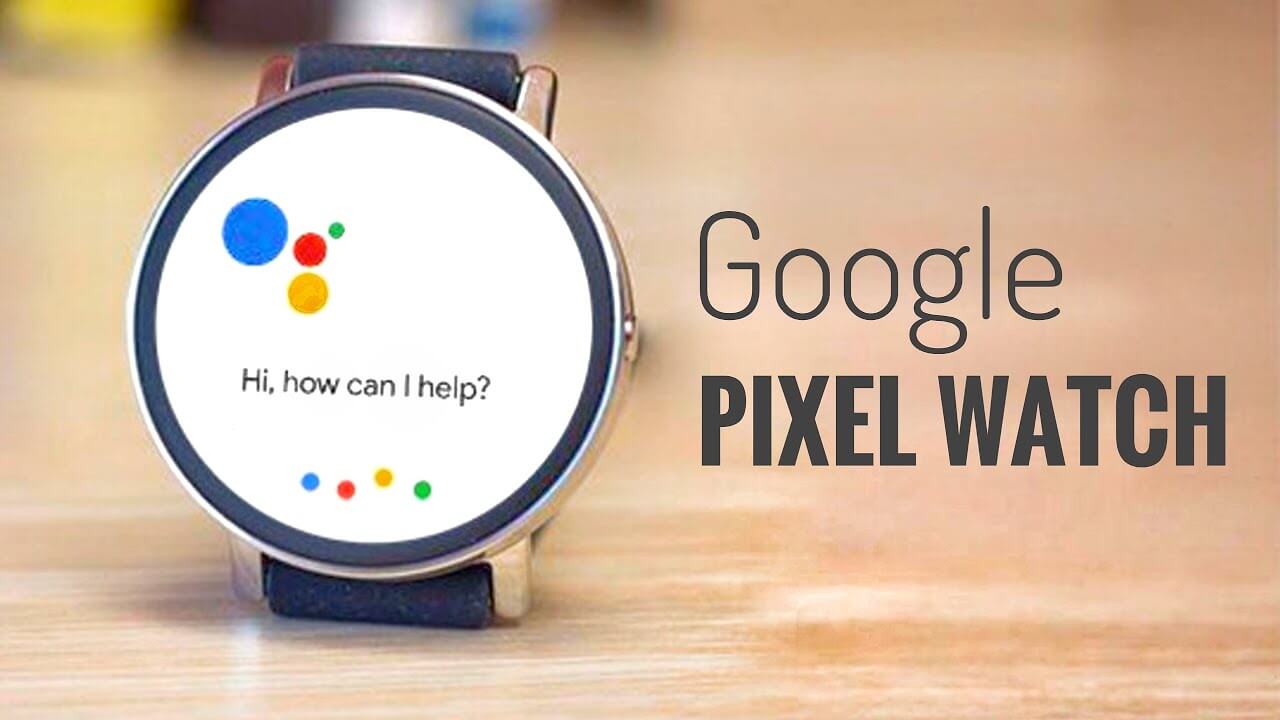 It is expected that Pixel Watch can be launched in 2022 this year. Whereas Apple’s new smartwatch will be launched at the Apple event on July 11. The new Google Smart Watch has been spotted with the code name Pixel Rohan. Having said this, the codename Rohan Pixel has long been associated with Google’s first smartwatch.

The new Google Pixel Smart Watch will work on the latest version 3.1 of Wear OS. Let us tell you that Wear OS 3.1 has been introduced in version 3.0 with some improvements. The new Google Smart Watch will come with a circular design and high-end ECG monitors. Some basic sensors have been added to it. It will get some amazing health and fitness features.

There are reports that the smartwatch could be offered with 32GB of internal storage. High-end processor can be given in this device. Also, no disclosure has been made about the price of the smart watch.

The Pixel Watch will run on the latest version of the Wear OS, which is version 3.1. However, Wear OS 3.1 may just introduce a few improvements in capabilities and aesthetics above version 3.0.

The new operating system should provide some head start for the rookie smartwatch, It remains to be seen the manner of improvements the Google Pixel Rohan will deliver above current leading models like the Apple Watch.

There were rumoured launch dates of May 11, July, and October 2022, adding to the uncertainty around the smartwatch. The May date coincides with the 2022 I/O Conference and could be a credible date for the launch, as per the report.

Galaxy M31 now getting Android 12 based One UI 4.1 update