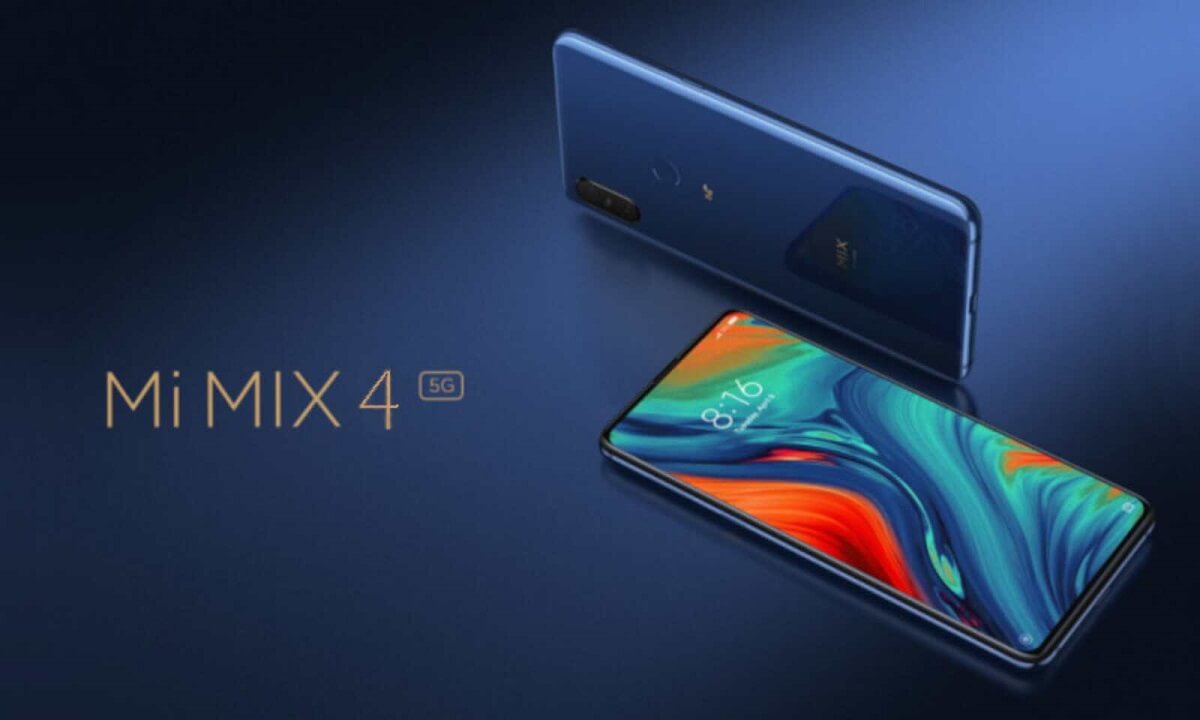 Xiaomi Mi MIX 4 5G launched: After a long wait, Xiaomi has finally launched its Mi MIX 4 today and the flagship phone comes with a starting price of RMB 4,999 (approximately Rs 57,360). Highlights of the latest 5G smartphone include an under-display selfie camera, flagship-grade performance, 120W fast charging and more. As of now, no information has been revealed about the Mi MIX 4 launch in India. Know here detail information about the new Mi MIX phone.

Under the hood, there is Qualcomm top notch Snapdragon 888+ processor, paired with Adreno 660 GPU. It is paired with up to 12GB of LPDDR5 RAM and 512GB of UFS 3.1 storage. The device runs MIUI, which is based on Android 11.

The Xiaomi Mi MIX 4 packs a triple camera setup, which includes a 108MP primary sensor with f/1.33 aperture, 0.8μm pixel size, LED flash, OIS, and a primary sensor of up to 100x zoom. The setup also includes an 8MP 50x periscope camera with OIS. There is also a 13MP ultra wide-angle camera with f/2.2 aperture. It also has a 20MP under-display camera, which will give users a full-screen experience.

The smartphone has a 4,500mAh battery. It comes with support for 120W fast wired charging and 50W wireless charging. Xiaomi says the maximum rear temperature will be 37 degrees when charging at 120W default mode.