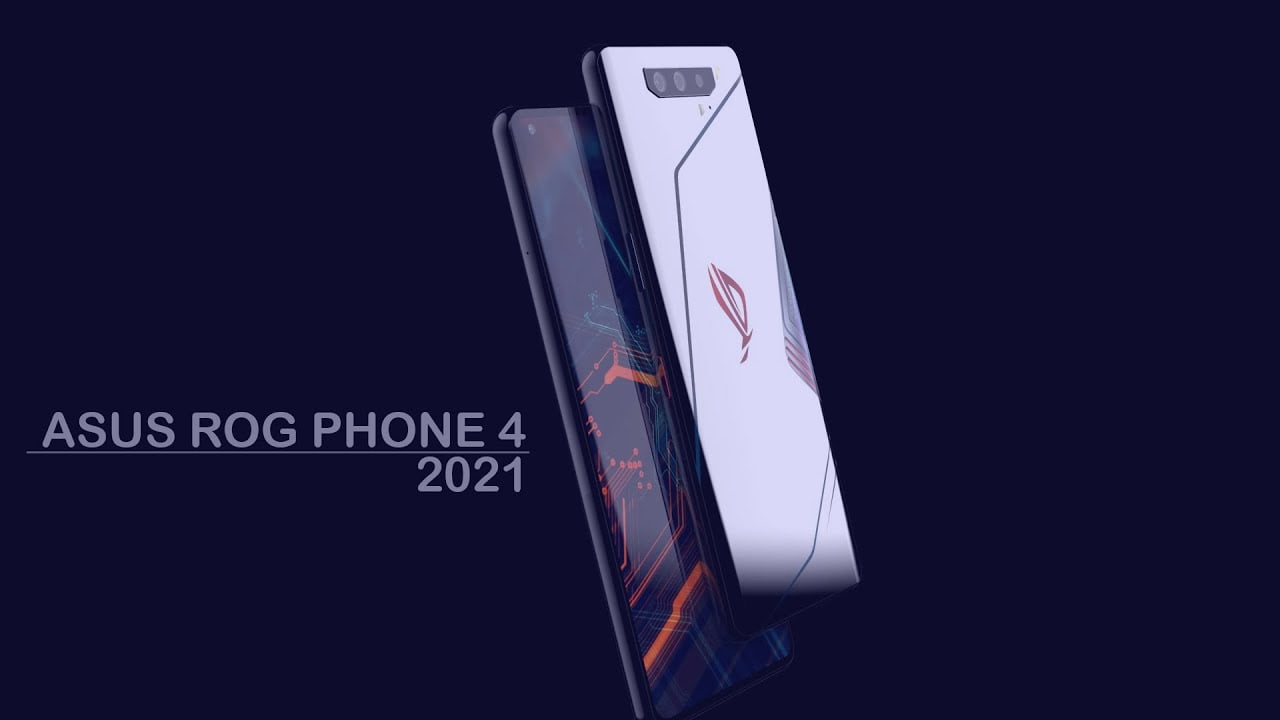 Asus ROG Phone 4 is in the news about its launch. A report related to this phone has come out from which it has been reported that it has been spotted on the Geekbench certification site from where some of its features have been revealed.

Smartphone manufacturer Asus has so far launched 3 versions of Rogue phones, which people have liked very much. Now the company is planning to introduce the new smartphone of this series Asus ROG Phone 4. Many reports related to this forward gaming phone have come out. Now another report has come out in this episode, from which it has been reported that Asus ROG Phone 4 has been spotted on the certification website.

According to an online report, Nokiamob has spotted Asus’s upcoming gaming smartphone Asus ROG Phone 4 on the Geekbench certification website. The Asus Rogue phone 4 is listed on the website along with the ASUS_I005DA model number. As per the listing, the Asus Rogue phone 4 will come with Qualcomm’s latest Snapdragon 888 processor and 8GB of RAM. This phone will work on the Android 11 operating system. Apart from this, Asus Rog Phone 4 has got 1081 points in single-core and 3584 points in multi-core on the certification website.

Let us tell you that Asus launched Asus ROG Phone 3 in July this year. The starting price of this smartphone is Rs 44,999. Talking about the specification, the Asus Rogue phone 3 comes with a 6.59-inch Full HD Plus AMOLED display. The resolution of the phone’s display is given 1,080 x 2,340 pixels. This phone supports the highest refresh rate of 144Hz. HDR10 + support is also provided in the phone. 2.5D Curved Corning Gorilla Glass 6 has also been given for the protection of the display. A punch-hole is provided for the selfie camera at the top of the phone.

ROG Phone 3 runs on Qualcomm Snapdragon 865+ SoC. The phone supports LPDDR5 RAM up to 12GB. This processor comes with Adreno 650 GPU. The phone runs on ROG UI based on Android 10. To give power to the phone, a strong 6,000mAh battery has been given. Also, it has 30W fast charging support and in-display fingerprint sensor.

Talking about the camera features of the phone, a triple rear camera set-up has been given in its back. The primary sensor of the phone has been given 64MP. Sony IMX686 lens has been used in it. Apart from this, it has a 13MP secondary sensor that supports 125 degree field of view. Also, it has a third 5MP sensor. The phone has a 24MP camera for selfie. 4K video recording can be done from the phone’s camera.