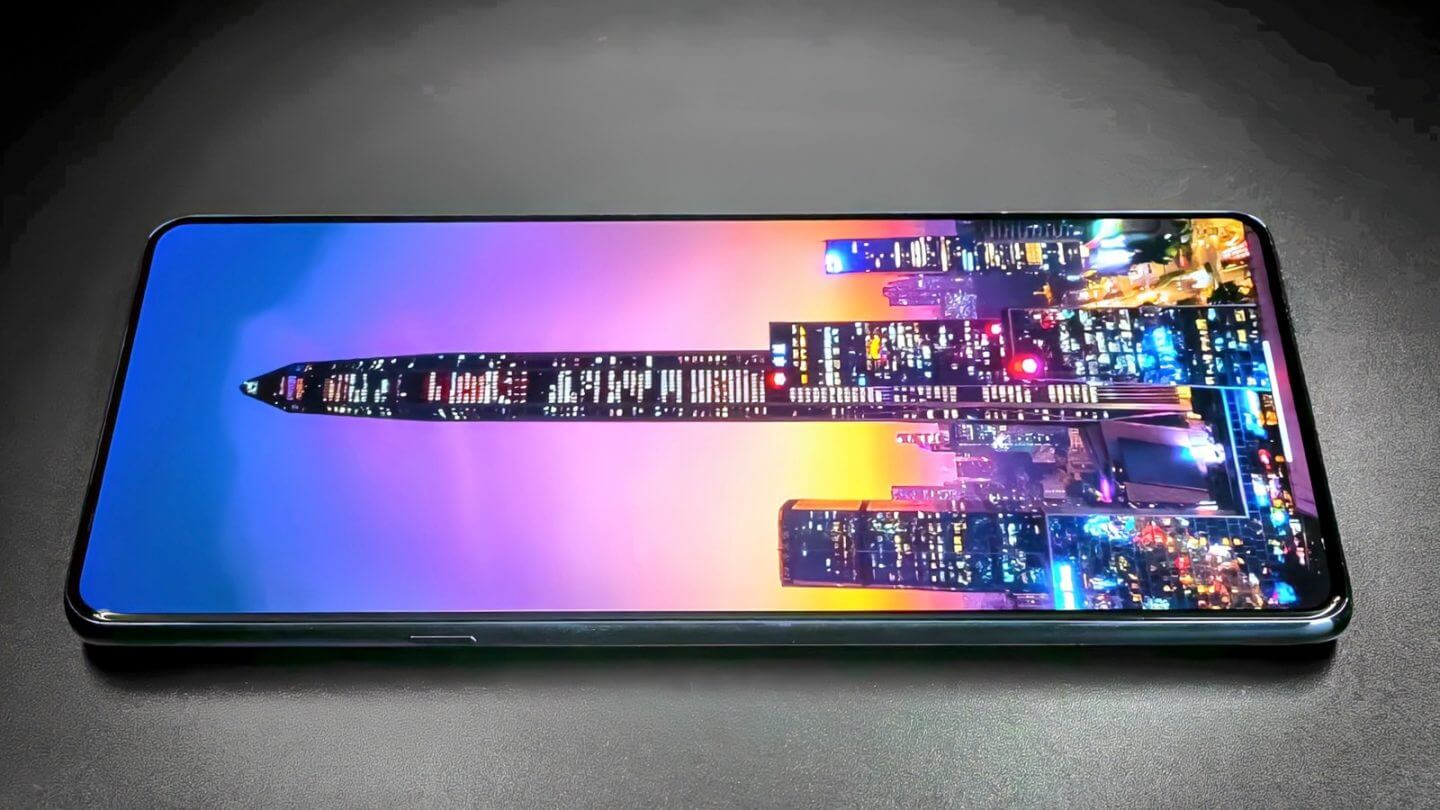 Moto Edge X30 launch The phone is equipped with many features that you will not get to see in any other smartphone. This is the flagship smartphone of Motorola in which Snapdragon 8 Gen1 chipset has been used for under display selfie camera.

Motorola has launched its most powerful phone Moto Edge X30. The phone is equipped with many features, which you will not get to see in any other smartphone. This is the flagship smartphone of Motorola, in which the company has inbuilt all the latest technology. After China, Moto Edge X30 will be launched in India soon. However, the launch date of the upcoming the Edge X30 smartphone has not been announced by Motorola. The phone comes in two color options Blue and White. The sale of the phone will start in China at the end of this month.

Moto Edge X30 flaunts a 6.7-inch OLED FHD+ display with a resolution of 2400×1080 pixels. It has a 144Hz refresh rate and a touch sampling rate of 576Hz. The phone comes with a DCI-P3 color gamut, HDR10+ support. The Edge X30 smartphone from Motorola is the world’s first smartphone to use the powerful Qualcomm Snapdragon 8 Gen1 processor. The Edge X30 works on Android 12 OS-based MyUI 3.0 clean stock UI.

A triple camera setup has been given in the rear of the Edge X30. Its primary camera is 50MP. Apart from this, 5MP ultra-wide-angle lens, 2MP lens have been given. The Moto Edge X30 smartphone has a 60MP selfie camera, which will come with under-display camera support. Meaning the lens will not be visible to you.

The Edge X30 smartphone from Motorola is backed by a 5000mAh battery, which comes with 68W fast charging support. The phone comes with LPDDR5, UFS 3.1, and NFC support.