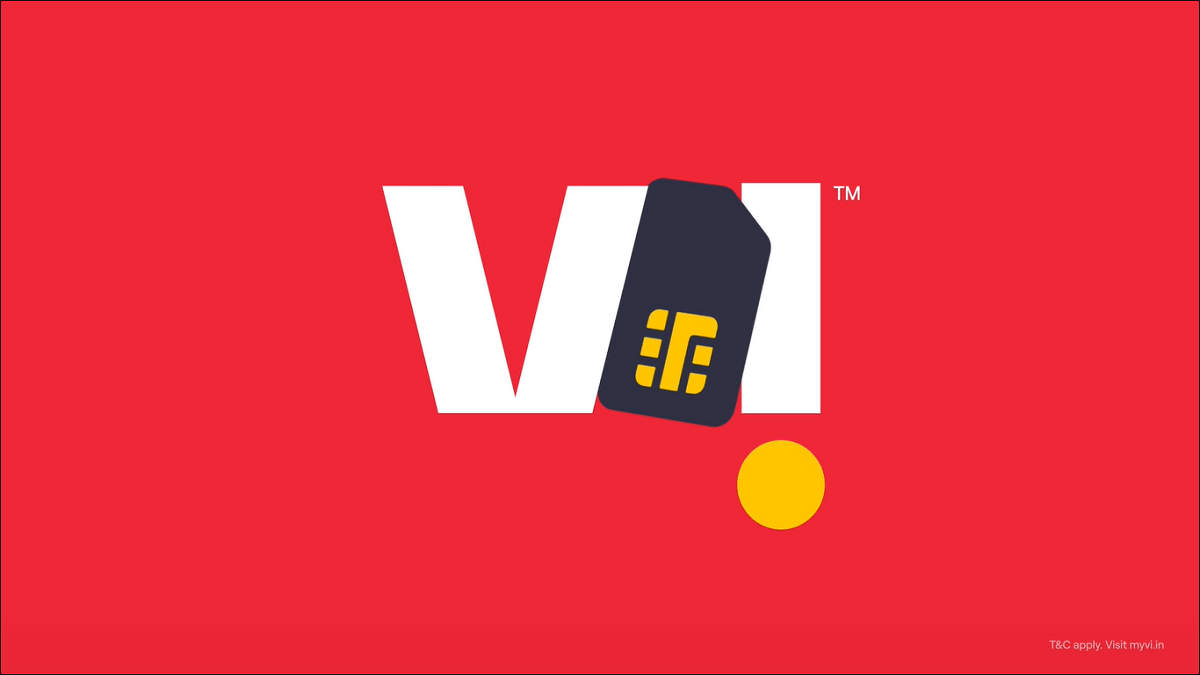 The Department of Telecom (DoT) has refused to give interim relief to Vodafone Idea in the pre-activated SIM card case. Along with this, an amount of Rs 1.9 crore has been ordered to be deposited in the next one week.

Vodafone Idea (Vi) has been refused relief by the Telecom Tribunal (TDSAT) in the pre-activated SIM card fraud case. Which is a double blow for the already debt-ridden telecom company Vodafone-Idea Limited (VIL).

Vodafone Idea did not get any relief from the court

The court has refused to grant relief to Vi on the penalty imposed by the Department of Telecom (DoT) on the sale of pre-activated SIM. The Department of Telecommunications (DoT) said that a fine of Rs 1.9 crore has been imposed on VIL (Vi), which will have to be paid by this week. If this does not happen, the DoT will forfeit the bank guarantee.

During the hearing of the matter, a bench of TDSAT headed by Justice Dhirubhai N Patel said that we cannot give you relief in this matter. You have to pay the fine amount only. The court said that if the claim made on your behalf is found to be true, then that amount will be returned to you within a week.

“We cannot give you a stay. You deposit the money. If you succeed, it will be refunded within a week,” TDSAT bench headed by Justice Dhirubhai Naranbhai Patel said.

These SIM cards were allegedly sold at a retail partner of VIL. After this, in March 2020, pre-activated SIM cards were recovered from the premises of the retail partner in a police raid. A few days later, the Department of Telecom had issued a show-cause notice to the Vodafone Idea company. In addition, the Department of Telecom ordered Vodafone Idea (Vi) to pay a total fine of Rs 1.9 crore at the rate of Rs 50,000 for each SIM card. The next hearing of the case will be on March 22.

The VIL counsel said that the DoT will encash the bank guarantee of the company if it doesn’t pay the penalty and requested relief at least till the time of the next hearing. While denying any relief, the TDSAT adjourned the matter to 22 March. This comes days after the VIL board approved raising up to ₹14,500 crores, including ₹4,500 crores from promoter entities – Vodafone and Aditya Birla Group.