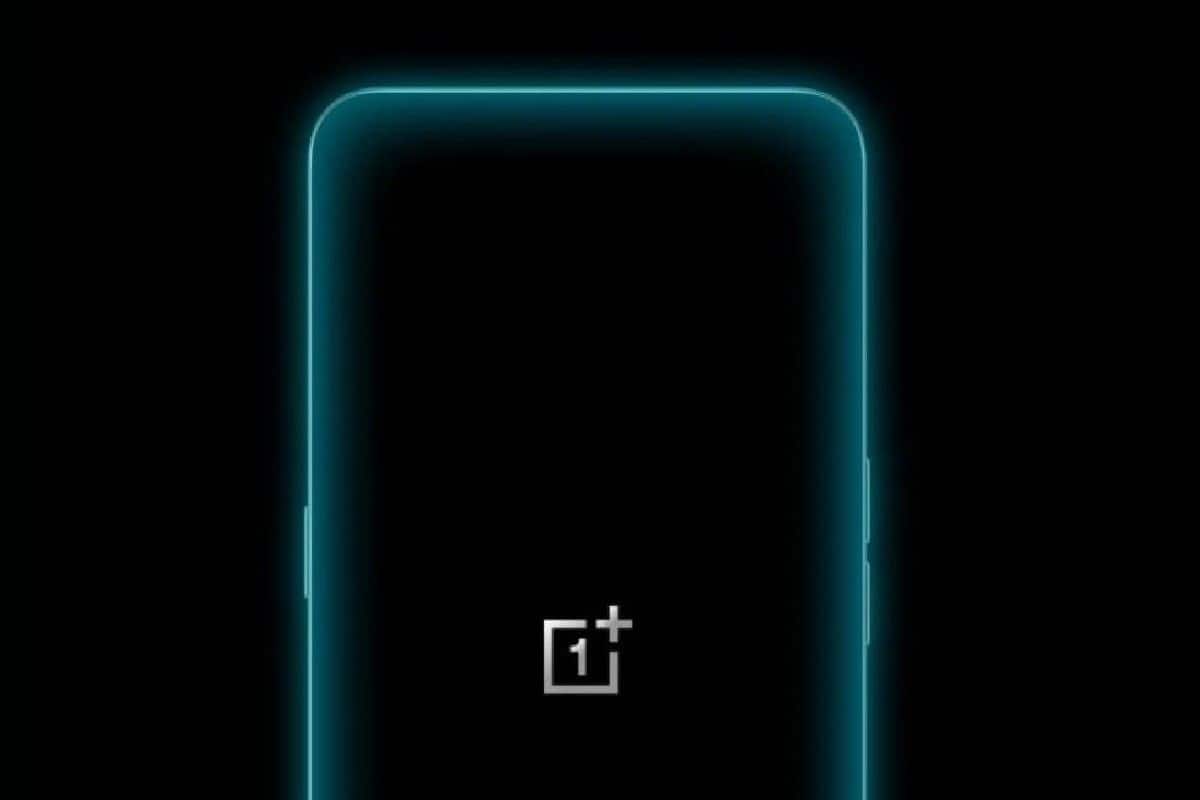 Oneplus is going to launch Oneplus Nord 2 5G smartphone in the Indian market today. Dimension 1200 AI chipset can be given in this upcoming smartphone. Apart from this, this device will be available to customers in two color options.

OnePlus Nord 2 5G, the famous smartphone of OnePlus, is going to knock in the Indian market today i.e. on July 22. All the reports related to this upcoming smartphone have been leaked. According to these leaked reports, this device will be available in Gray Sierra and Blue Haze color options. Dimension 1200 AI chipset can be given in this smartphone. Apart from this, a powerful battery can be found in the smartphone.

According to the leaks, the company will give a 6.43-inch AMOLED display in the upcoming smartphone OnePlus Nord 2, which will have a refresh rate of 90Hz. An in-display fingerprint scanner can be given to this phone. Apart from this, a triple rear camera setup will be available in the smartphone. Its primary sensor will be a 50MP Sony IMX766 sensor. However, information about other sensors is not available. While a 32MP camera is expected to be given for video calling and selfies.

A 4,500mAh battery can be given in the smartphone for power backup. Its battery will support fast charging. Apart from this, connectivity features like Wi-Fi, GPS, headphones, Bluetooth, and USB Type-C port will be available in the phone.

OnePlus has not yet given any official information regarding the price of the OnePlus Nord 2. But if sources are to be believed, then the price of this upcoming smartphone can be kept between Rs 23,000 to 26,000. Also, it can be purchased from the company’s official website and Amazon India.

Having said this, the company introduced the OnePlus Nord CE 5G before the Nord 2 smartphone. The price of this smartphone is Rs 24,999. Talking about the specification, the OnePlus Nord CE 5G has a 6.43-inch FHD + display. Snapdragon 750G processor has been given for better performance in this device. Apart from this, a triple rear camera setup will be available on the phone.

Samsung Galaxy A22 5G to launch in India on July 23: All you need to know