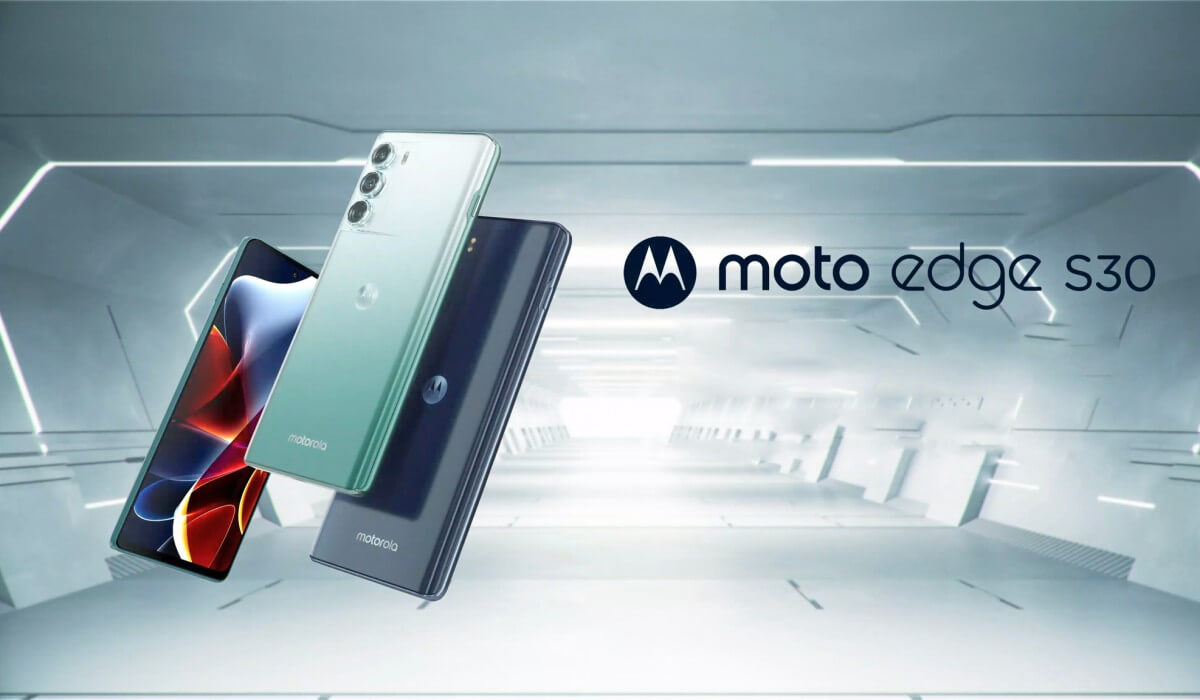 The Moto Edge S30 smartphone has a 6.8-inch FHD+ display. Its resolution is 1,080 x 2,460 pixels. The phone has an IPS LCD panel, whose screen refresh rate is 144Hz. Also, the phone comes with HDR10 certification. The phone has a 16MP camera for selfie.

The thickness of the Edge S30 smartphone is 8.89mm. While the weight of the phone is 202 grams. The phone comes with IP52 water and dust rating. Qualcomm Snapdragon 888+ chipset has been used in Moto Edge S30. For power backup, a 5,000mAh battery has been provided in the phone, which will come with 33W fast charging support.