Telecom operator Vodafone has introduced some prepaid plans for its new users. These plans are for users who port to Vodafone from another network. These plans are called FRC. The company has introduced 5 new FRCs in its portfolio. They are priced at Rs 97, Rs 197, Rs 297, Rs 497 and Rs 647. Here we are giving you information about FRC plans offered by Vodafone. Let us tell you that just a few days ago Vodafone provided double data benefit in some of its plans. 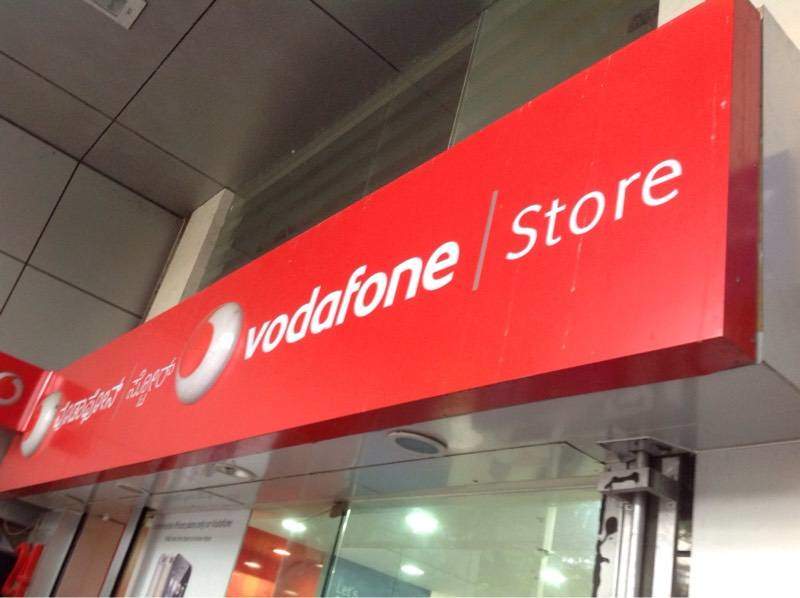 Subscribers are being given unlimited voice calling and 1.5 GB data per day on any network. Also, 100 SMS per day is being given. Its validity is 84 days. Along with this, the Vodafone Play subscription is also being made available.

ACT Stream TV 4K Set-Top Box Now Available For Rs 200 Per Month; Everything You Should Know