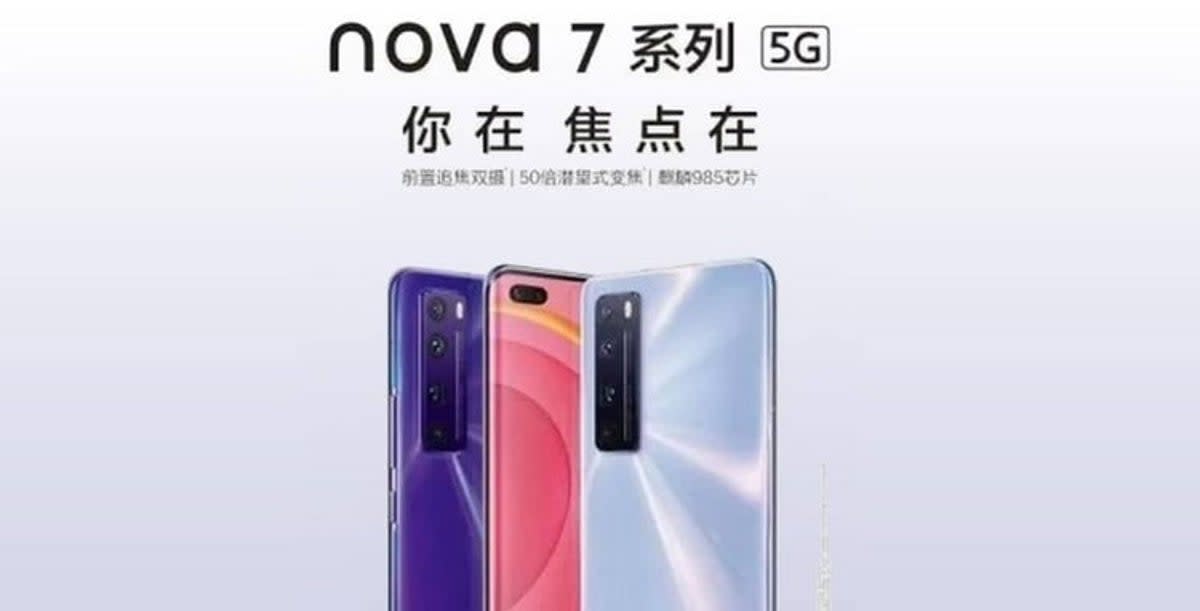 Huawei Nova 7 SE has a 4000mAh battery and a 64MP quad-camera. This phone has become available for pre-booking.

Huawei has launched the Nova 7 Series in its domestic market in China. Users have been waiting for this series for a long time. Under the 7 series, the company has also launched the mid-budget range smartphone 7 SE as well as flagship smartphones such as Nova 7 and 7 Pro. This smartphone has a 4000mAh battery and a 64MP quad-camera. Pre-booking of the phone has started and it will be made available for sale from April 28. 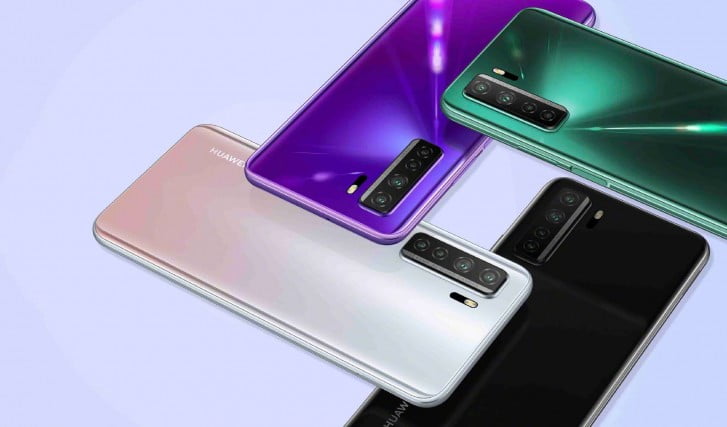 Huawei Nova 7 SE has a 6.5-inch Full HD + IPS LCD display. Its screen resolution is 2400 x 1080 pixels. The phone has a side-mounted fingerprint scanner for security. For power backup, it has a 4,000mAh battery with 40W fast charging support. Huawei 7 SE also has the facility to expand the storage given. 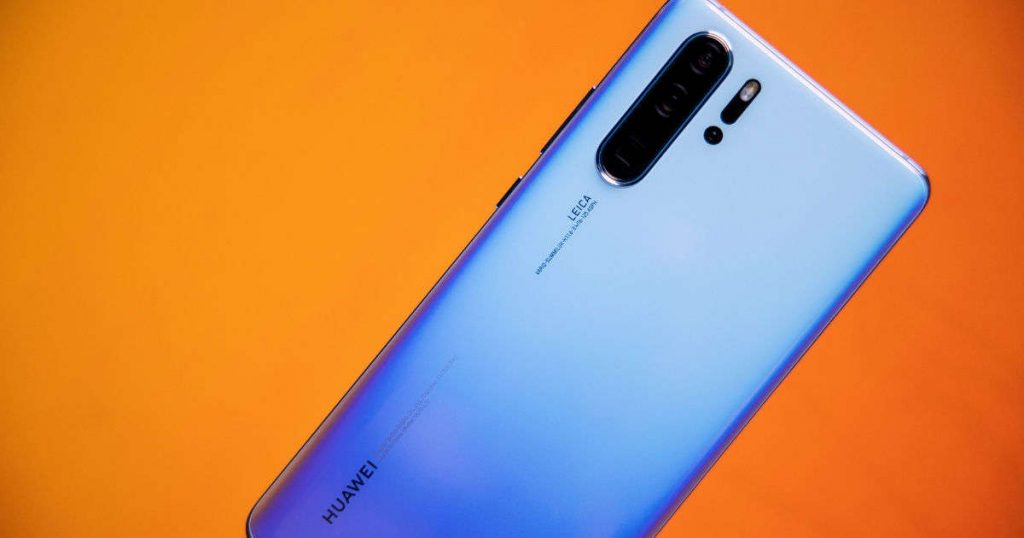 This smart device has a 64MP primary sensor, 8MP ultra-wide camera, 2MP depth sensor, and 2MP macro lens for photography. At the same time, users will get a 16MP front camera on the phone to facilitate video calling and selfie. Talking about other features, Huawei 7 SE based on Android 10 OS has 5G support for connectivity as well as features like Wi-Fi, Bluetooth 5.1, GPS, and USB Type C.