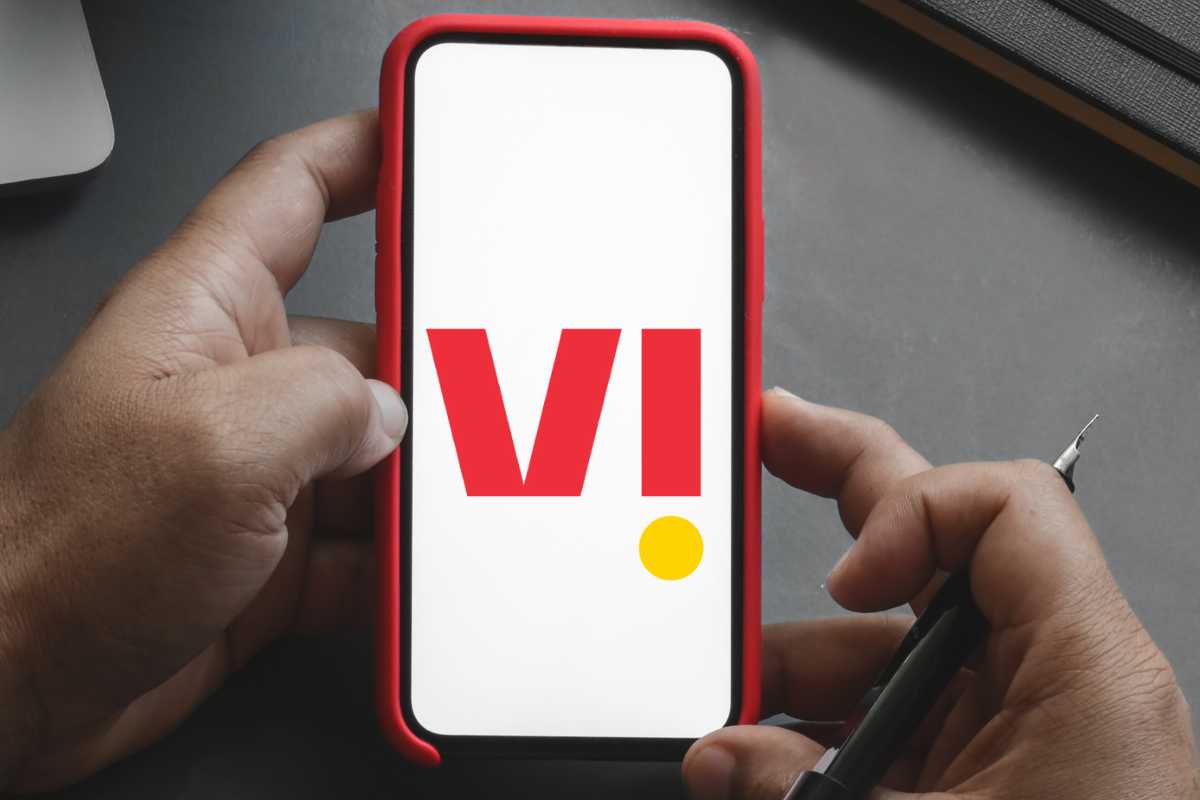 Vodafone Idea (VI) is offering streaming benefits with its prepaid plans priced at Rs 399 and Rs 599. But this benefit is valid for limited time only. Users purchasing these plans can get free Zee5 premium subscription till 15 September 2021.

If you are a Vodafone Idea (VI) user and prefer to use the OTT platform, then we will not require you to buy a separate subscription plan. Actually, Vodafone Idea is offering streaming benefits with its prepaid plans priced at Rs 399 and Rs 599. However, this benefit is valid for a limited time only. Users purchasing these plans can get a free Zee5 Premium subscription till September 15, 2021.

VI prepaid plans of Rs 399 and Rs 599 come with a validity of 56 days and 84 days. These plans also come with unlimited calling benefits and 100 SMS per day. Earlier this year in July, Vi started offering Zee5 Premium membership with plans of Rs 299, Rs 449, and Rs 699.

The Rs 355 data plan of Vi also offers Zee5 premium streaming benefits with 28 days and 50GB of data. VI 595 prepaid plan offers streaming benefits with 1-year usage of Zee5 Premium. In this plan, 2GB daily data and 100SMS per day are available with unlimited calls. The plan also comes with weekend rollover data benefits, so it is useful for users who want to get the most out of streaming with a validity of 56 days. This plan also gives VI movies and TV access.

All these plans offer unlimited calling and 100 SMS per day along with telecom benefits. VI also offers a data plan which was priced at Rs 501 and is now priced at Rs 601 which offers 75 GB data for a validity of 56 days. While the above mentioned plans are upgraded plans, telcos continue to offer 2GB daily data plans, which have not been revised as they do not offer Disney+ Hotstar benefits. Meanwhile, VI has stopped offering one of its most attractive plans in some circles. The telco has now stopped offering its double data benefit which offers 4GB data per day along with other benefits in Andhra Pradesh and Telangana circles.

The plans are available in other circles and also offer additional benefits like unlimited night time data and rollover data on weekends. These can prove to be a good plan for users looking for additional data for working from home or for gaming and streaming.

Banks Call On Government To Ease Pressure On Vodafone Idea