Mi 11 Ultra Smartphone Price Leaked Ahead of Launch in India 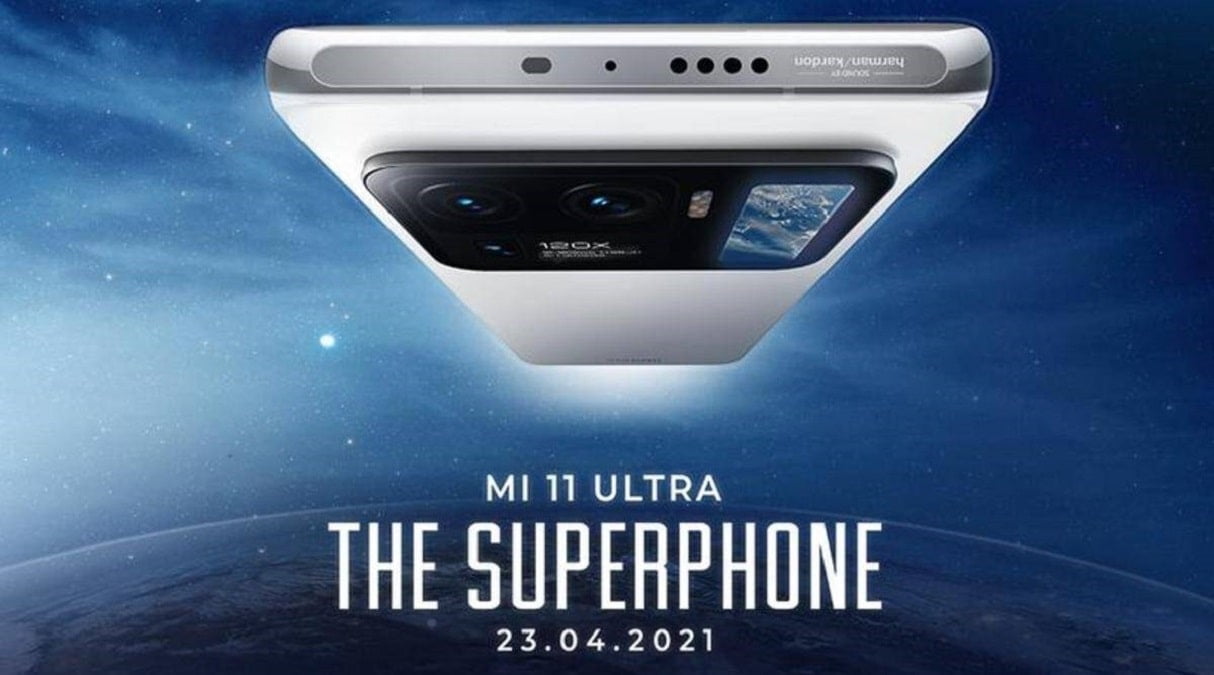 Xiaomi’s new smartphone Mi 11 Ultra is going to knock in India on 23 April. But before launching, the price of this phone has been leaked. The Mi 11 Ultra will have a 50MP camera and AMOLED display.

Chinese Smartphone maker company Xiaomi introduced Mi 11 Ultra in China some time ago under the Mi 11 series. Now the company is going to launch this smartphone in India on 23 April. But before the official launch, the price of the Mi 11 Ultra has been leaked.

People associated with the launch of Mi 11 Ultra say that this smartphone will be introduced in the Indian market at an initial price of Rs 70,000. It will be the most expensive device of Xiaomi, which will give tough competition to companies like Apple and Samsung. However, no information has been provided by the company regarding the price of the Mi 11 Ultra.

Xiaomi’s new smartphone Mi 11 Ultra works on Android 11 OS. This smartphone has a 6.81-inch display with Qualcomm’s powerful Snapdragon 888 processor, which has a resolution of 3,200 × 1,440 pixels. Apart from this, users will get a secondary screen in the back panel of the device, whose size is 1.1 inches. For power backup, the phone has a battery of 5,000mAh.

The Mi 11 Ultra has a triple rear camera setup and has a 50MP Samsung GN2 primary sensor. While 48MP ultra wide angle and 48MP tele macro lens have been given. At the same time, the phone has a 20MP front camera for video calling and selfie facilities. For connectivity, it has features such as 5G, 4G VoLTE, Wi-Fi 6, Bluetooth 5.1, GPS, NFC and USB C port.

Xiaomi has offered high-end specifications including a 6.81-inch 2K WQHD+ E4 AMOLED quad-curved primary display, Snapdragon 888 SoC, and a triple rear camera setup with the 50-megapixel Samsung GN2 primary sensor. The phone also has a 1.1-inch AMOLED display at the back to easily capture selfies from the rear cameras. Further, there are features such as 5G support, 67W wired and wireless charging, and an IP68-certified build to attract customers.

Having said this, the company launched Xiaomi Mi 10 5G last year. The initial price of this phone in India is Rs 49,999. Xiaomi Mi 10 5G has a 6.67-inch full HD + 3D curved display with 1,080 x 2,340 pixels resolution. It has a 90Hz refresh rate, 180Hz touch sampling rate and dot display. This phone works on a Qualcomm Snapdragon 865 chipset and has a quad rear camera setup for photography.