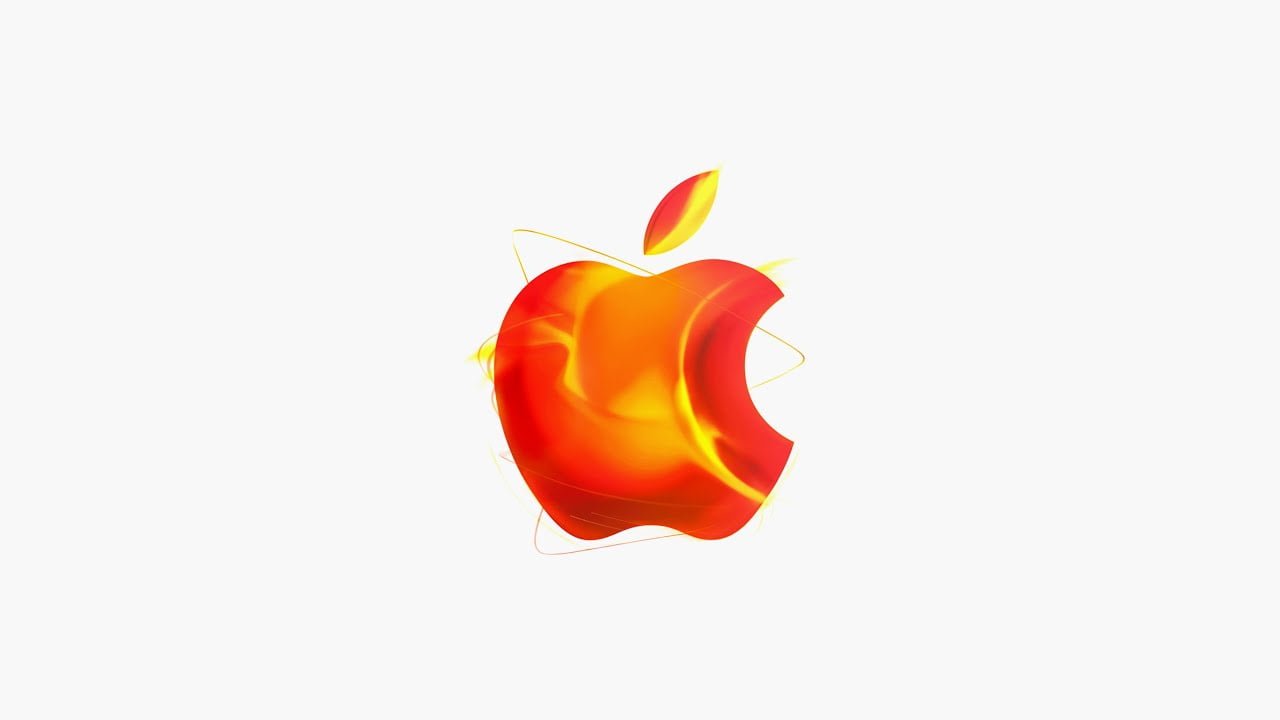 Apple is working on a two-port 35W charger. A support document related to this has also been seen on the company’s official Apple website. This adapter comes with two USB Type-C charging ports that can charge two devices at the same time.

Two USB Type-C charging ports are provided in most of the Android smartphones launched these days, but we still get the same old charger type in Apple. Now Apple may soon bring an upgraded version of its 35W wall adapter. A support document related to this new product was seen on the official Apple website. It is being told that the company can provide two USB Type-C charging ports in the new 35W power adapter, which means that two devices can be charged at the same time.

An online report revelaed that Apple had shared a support document for this new product on the website, which was removed a short time later. In this, information about 35W power adapter was given. This charger can support 5V/3A, 9V/3A, 15V/2.33A or 20V/1.75A power delivery charging modes. It is being said that the company will not provide a USB Type-C cable with this power adapter.

Also an analyst has also indicated this power adapter to Apple. It is said that its mass production can start in 2022. It is also being told that 20-30 lakh units of this can also be sold. Apple may market this power adapter with two USB Type-C ports as a new version of its wireless charging device MagSafe Duo.

Another report has revealed that Gallium Nitride (GaN) technology can be used in the new power adapter. This technology was used by the company in the 140W charger found with the MacBook Pro 2021. The technology was also used by third-party manufacturers such as Belkin and Anker, which use it in their charging adapters with multiple-port options. With the help of GaN technology, chargers can be made compact and lightweight.