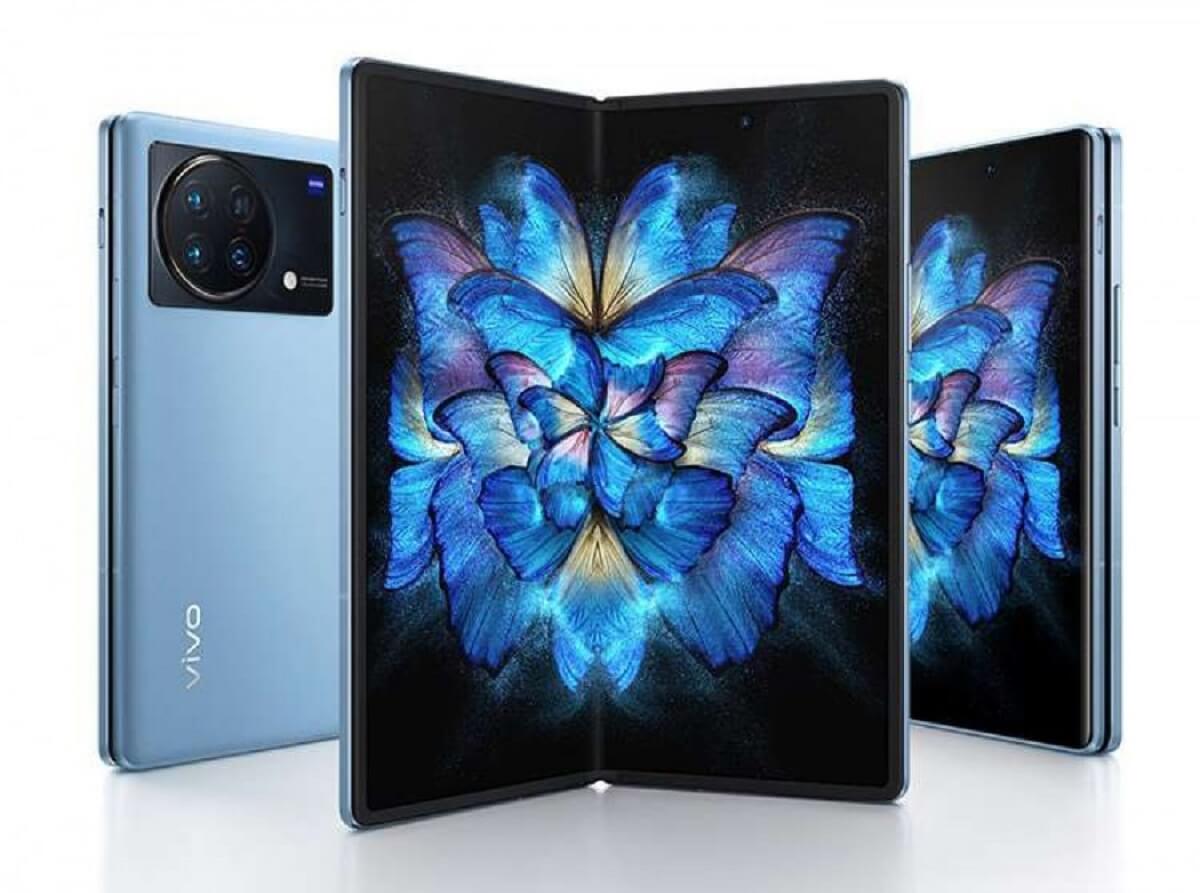 Vivo has introduced its first foldable smartphone Vivo X Fold. The phone comes with a variety of features. Also the design of the phone is quite great.

Vivo X Fold, the first foldable smartphone has been launched by Vivo. This phone has been launched in China. In such a situation, there is no information about when the phone will be available in the global market. The direct competition of Vivo X Fold is believed to be from the Samsung Galaxy Z Fold series smartphone. The phone will be supported with Amoled display as well as Zeiss powered camera and latest Snapdragon chipset. The phone has been introduced with a premium design.

Support for 2K resolution and 120Hz refresh rate has been provided in ViVo X Fold. Dual display support has been provided in the phone. It has an 8-inch LTPO2 internal display. While the phone has a 6.53 inch Amlod display. Its screen refresh rate is 120Hz. Ultrasonic fingerprint sensor is present in the phone. The Vivo X Fold smartphone opens at 60 and 120 degrees. The hinge of the foldable device has been given aircraft-grade finishing.

Snapdragon 8 Gen 1 chipset support has been given in Vivo X Fold smartphone. The phone comes with 12GB RAM support. The phone is backed by a 4600mAh battery that comes with 66W wired and 50W wireless fast charging support. Zeiss’s quad rear camera setup will be available in Vivo X Fold. Which will come with 50 megapixel primary sensor with optical image stabilization. Apart from this, the phone will have 12-megapixel zoom sensor, 5x periscope sensor and 48-megapixel ultra-wide-angle sensor.

At its mega event in China, Vivo unveiled a slew of devices, but the spotlight is on the company’s first foldable device. Obviously, there aren’t many breakthroughs because the foldable device category is as crowded as it gets. But Vivo has ensured its X Fold vies for the top spot. That probably means more sturdiness and durability that were lacking on some of Samsung’s first-generation foldable devices. For that, the company has used a layer of Ultra-Thin Glass, manufactured by Schott.

The Vivo X Fold, according to GSMArena, can be folded flat or opened at angles between 60 and 120 degrees, without causing any harm to the display. Vivo has claimed that the phone’s screen can survive 300,000 folds, which is even a taller claim than Samsung’s, which previously said its latest Galaxy Fold device can survive 200,000 folds. Interestingly, Vivo has used Samsung’s E5 folding display on the X Fold but tweaked it to offer better durability.

Powering the Vivo X Fold is an octa-core Snapdragon 8 Gen 1 processor paired with an Adreno 730 GPU, 12GB of LPDDR5 RAM, and up to 512GB of UFS 3.1 storage. There is no support for a microSD card on the phone, though. You get four cameras on the back of the phone: a 50-megapixel main camera, a 48-megapixel ultrawide camera, a 12-megapixel telephoto camera with 2X optical zoom, and an 8-megapixel periscope camera with 5X optical zoom.

For selfies, there is a 16-megapixel camera on both the inner and outer screens, housed inside a punch-hole design. Vivo says the cameras are powered by ZEISS optics. There is a 4600mAh battery inside the phone that charges at 66W with a cable and 50W wirelessly.

Wifi calling technology and its benefits