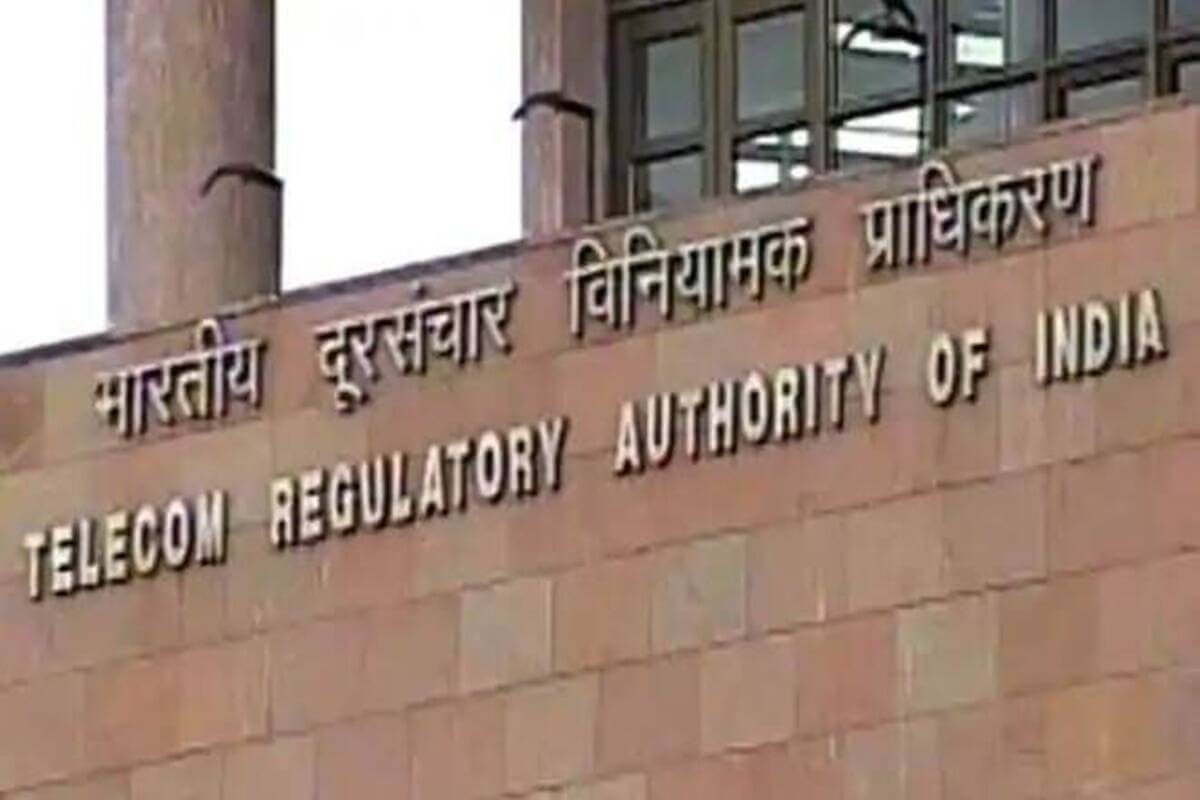 TRAI has suggested a reduction in the base price of 5G spectrum. Let us inform that in the year 2018, TRAI had kept the base price at Rs 492 crore per MHz, which has been cut by about 35~40 percent.

The Telecom Regulatory Authority of India (TRAI) has suggested a cut in the base price of 5G spectrum. In such a situation, the hope of starting 5G service in India soon has increased. TRAI has recommended a reduction of 35-40 per cent in the base price of spectrum auction. TRAI’s suggestion will be sent to the Department of Telecommunications (DoT) for approval.

If the Department of Telecom accepts the suggestion of TRAI, then there will be less financial burden on the telecom companies. In such a situation, it is expected that the price of 5G service may remain low in India. TRAI has proposed to give 30 years time to telecom companies for spectrum payment.

Having said this, in the last spectrum auction process, many spectrum bands were not sold. This time TRAI has recommended a reduction in the base price of spectrum bands. Whose demand was being made by telecom companies for a long time. TRAI has recommended a reserve price of Rs 317 crore for the auction of 5G spectrum (3300-3670 MHz) for all telecom circles across the country. Let us tell you that in the year 2018, TRAI had kept the base price at Rs 492 crore per MHz, which has been cut by about 35-40 percent.