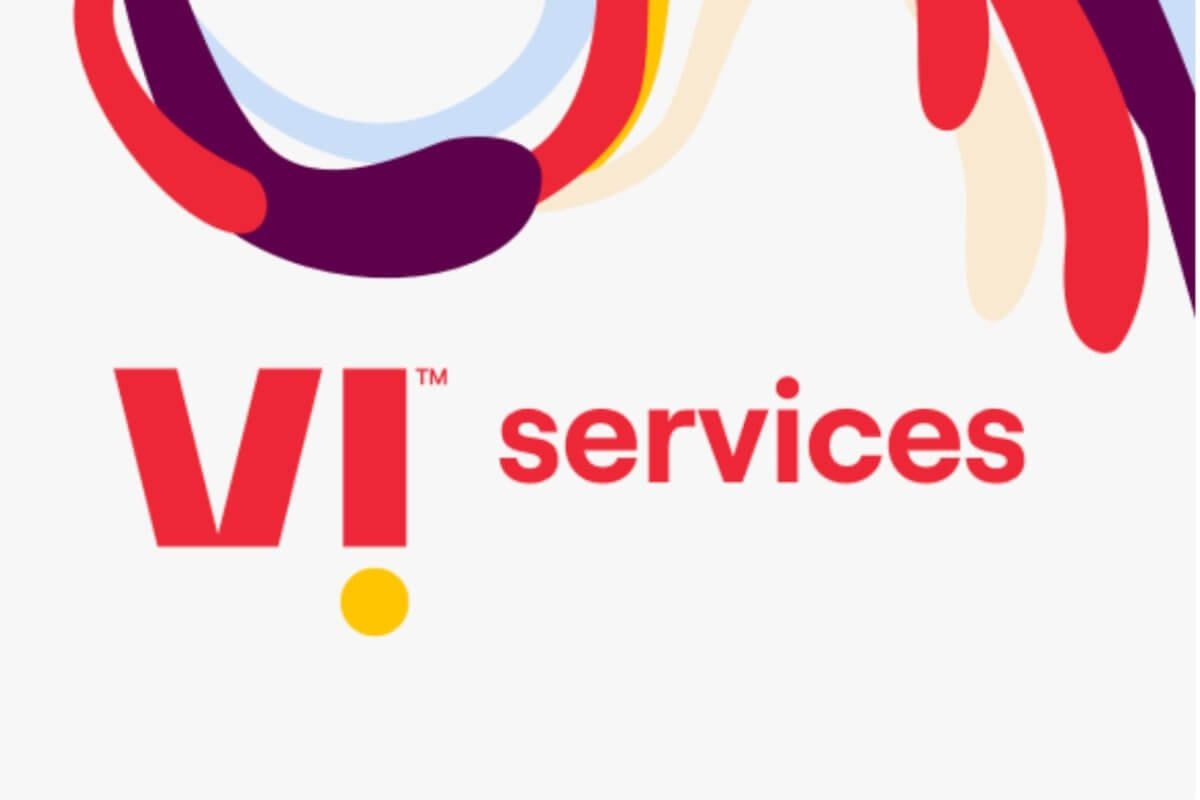 After Reliance Jio, Vodafone Idea (Vi) has also launched a plan with a validity of 31 days for its users. The price of this recharge plan is Rs 337.

Reliance Jio recently launched a plan with validity of 31 days. Now Vodafone Idea (Vi) has also launched a 31 days prepaid validity plan priced at Rs 337. Earlier, Vi used to give prepaid plans for only 28 days to the users. Notably, the monthly plan of Jio starts from Rs 259.

With the launch of this plan, Vodafone Idea has become the second telecom company to bring a validity plan of 31 days. This new plan of Vi has been listed on the company’s official website.

The Rs 337 plan of Vi has been listed as Unlimited. In this plan, users have been given unlimited calling facility on every network. Along with this, users will also get 28GB data with a validity of 31 days. 100 SMS are also available daily in this plan. Apart from this, free access to Vi Movies and TV Classic will also be given in the recharge plan of Rs 337.

Last month, users complained against telecom companies. Users said that companies give validity of only 28 days by saying 1 month plan. Following complaints from customers, the Telecom Regulatory Authority of India (TRAI) ordered telecom companies to bring prepaid validity plans of one month. After which Jio and Vodafone Idea have launched 31 days plan.

After the order of TRAI, Jio first launched a plan of 31 days, which was called “Calendar Month Plan”. The price of this plan is Rs 259. Unlimited voice calling and 100 SMS per day are available in this plan. Users can use all Jio Apps like Jio TV, JioCinema, for free. In this plan, users also get 1.5GB of data daily.

Reliance Jio Subscriber Base Reduced by 93 Lakh in Jan’22: TRAI