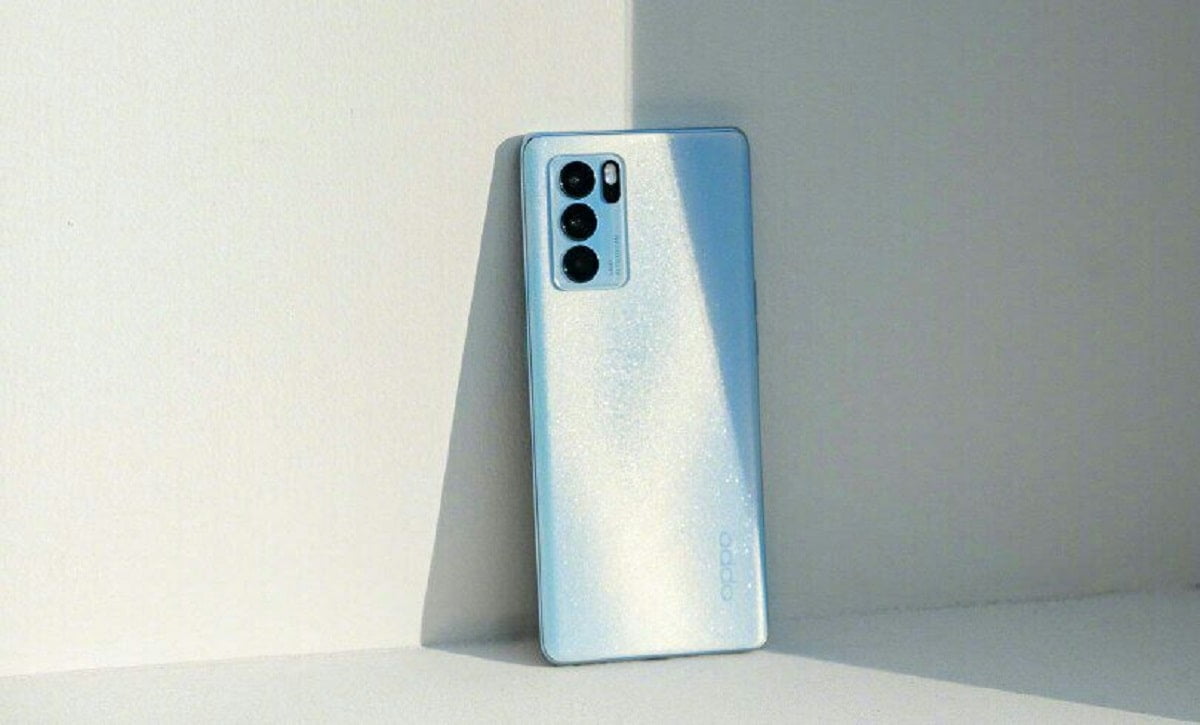 OPPO is gearing up to announce a new budget-range model, the A16, soon. As per a fresh tip-off, the handset will be launched in China under the A37 (2021) moniker.

Chinese smartphone brand OPPO is working on its new handset OPPO A16, which will replace the OPPO A15 launched last year. Now a report has come out, from which information has been received that this device can be launched in India under the name of OPPO A32 (2021). Whereas in other markets, this phone will be introduced in the name of OPPO A16. However, the company has not yet given any information regarding the launch, price, or features of the OPPO A16 smartphone.

According to leaked reports, the MediaTek Helio G35 processor will be given in the OPPO A37 smartphone. Along with this, users will get 3GB RAM and a 5,000mAh strong battery, which will support 10W fast charging. Apart from this, not much information will be available.

If leaks are to be believed, then the price of the OPPO A37 (2021) smartphone can be kept in the budget range. Also, it can be launched in the market with many color options.

Having said this, the price of the OPPO A15 smartphone in India is Rs 10,490. Talking about the specification, the company has given a 6.52-inch HD Plus display in Oppo A15. Along with this, the phone will get an octa-core processor, 3GB RAM, and 32GB storage. Apart from this, a triple rear camera setup has been given to the device. It has a 13MP primary sensor, 2MP macro lens, and 2MP depth sensor. While the phone will get a 5MP selfie camera.

4,230mAh battery has been given in Oppo A15 smartphone. Its battery supports 10W fast charging. Apart from this, connectivity features like Bluetooth version 5.0, GPS, Wi-Fi, 4G LTE, 3.5mm headphone jack, and Micro-USB port have been provided in the smartphone.