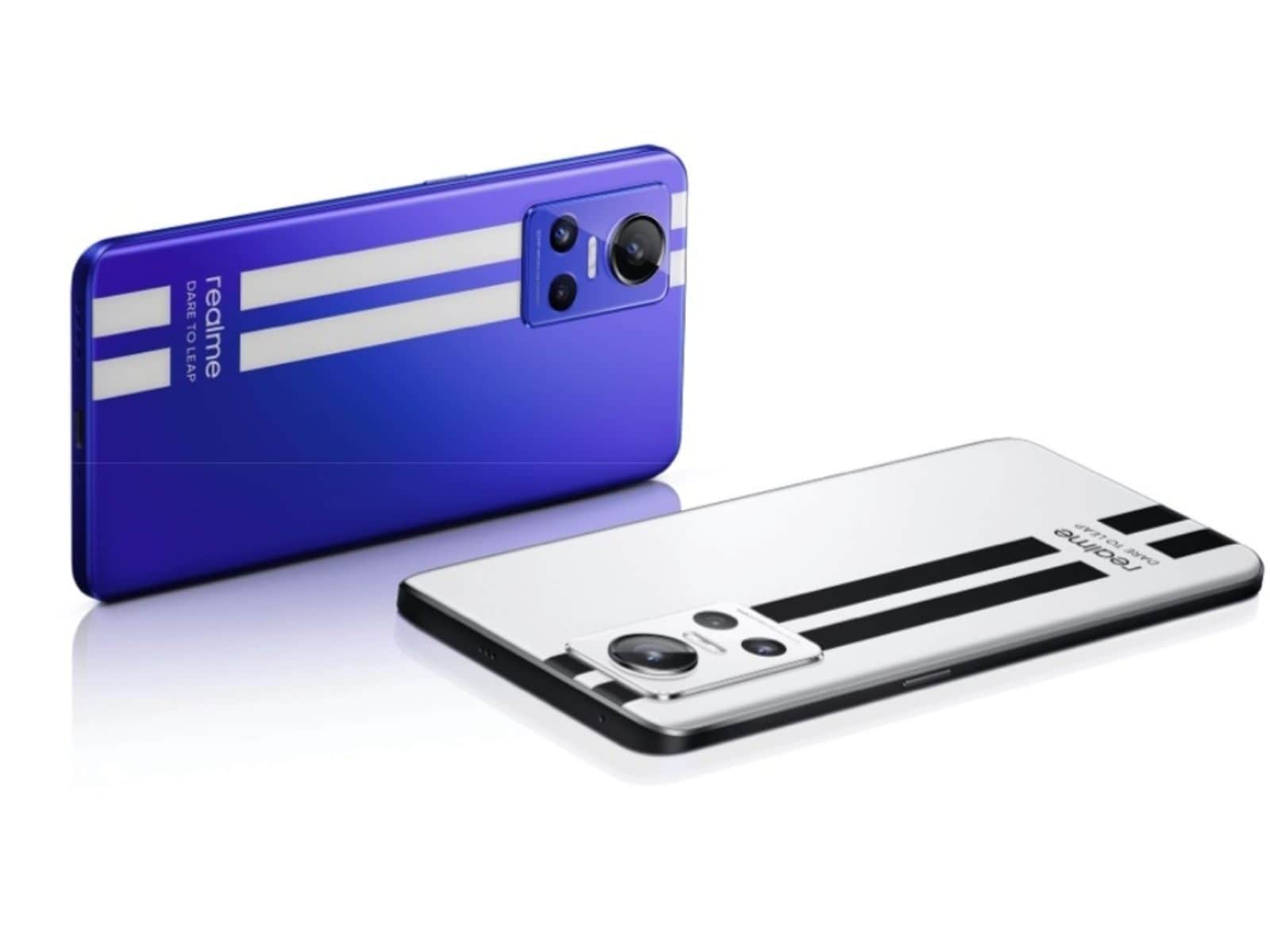 The Realme GT Neo 3 is the first commercially available smartphone to come with 150W fast charging. Realme claims that it charges from 0 to 50 percent in just 5 minutes.

The 6.7-inch Full HD Plus AMOLED display has been given in the Realme GT Neo 3 smartphone. Its screen refresh rate is 120Hz. The phone has been introduced with a 32-megapixel front camera with a punch-hole cutout. Pon has been given a triple rear camera setup in the rear. Its primary camera comes with 50 megapixel Sony IMX766 sensor support. The main camera of the phone comes with optical image stabilization (OIS) support. Apart from this, 8 megapixel ultra-wide lens and 2 megapixel macro camera have been given.

The Realme GT Neo 3 will be offered with MediaTek Dimensity 8100 SoC chipset support in the smartphone. The phone will be given Dolby Atmos support with dual speakers. The phone will work on Android 12-based Realme UI 3.0 out-of-the-box. The phone comes with 12 GB RAM and 128 GB internal storage. The 4500mAh battery model of the Realme GT Neo 3 smartphone will come with 150W fast charging support. While the 5000mAh model will be offered with 80W fast charging support.

All variants of Realme GT Neo 3 is set to go on sale in the Chinese market starting March 30. Realme is yet to announce the launch and availability of the Realme GT Neo 3 in other markets including India.