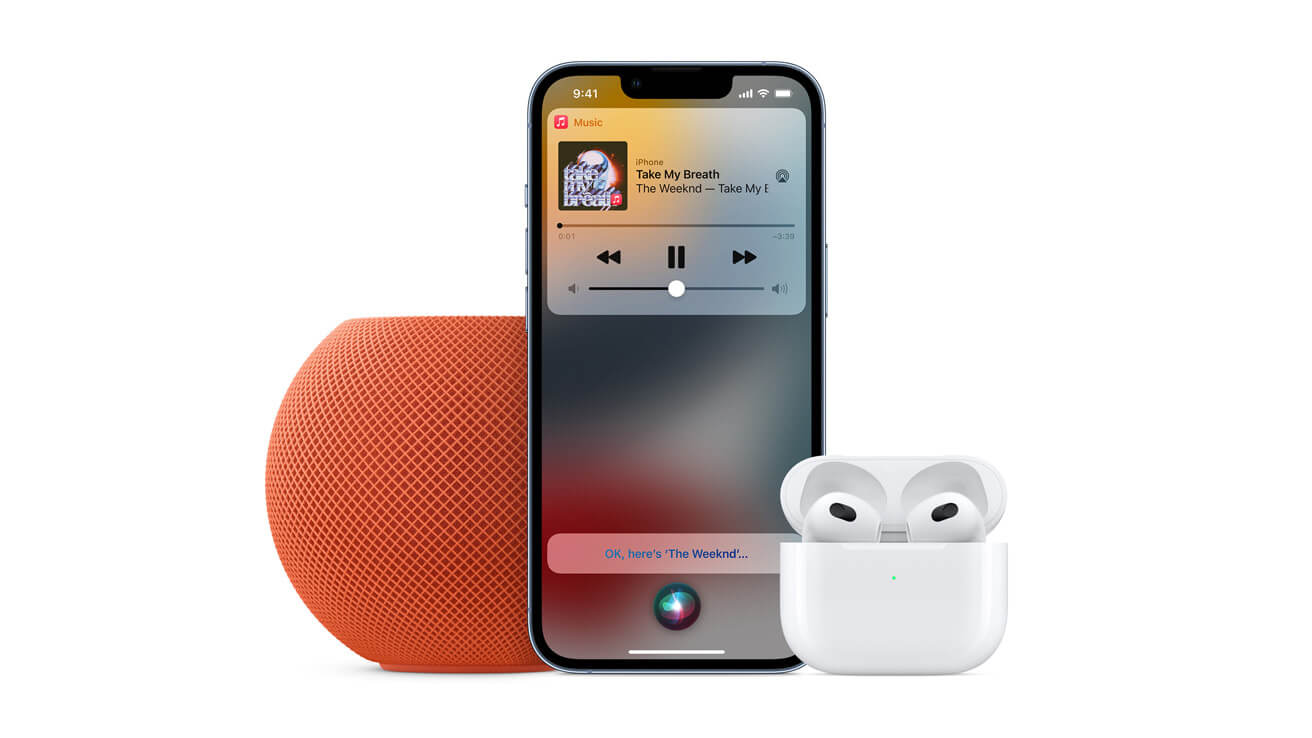 Apple Music Voice Plan This new subscription plan will come with a catalog of 90 million songs, 10 thousand playlists. It will get support for more than 100 brand new modes and activity playlist personalized mixes. Also, there will be support for award winning Apple Music Radio.

Apple has recently announced the Apple Music Voice Plan. It has been introduced with Siri support. Let us know that Apple Music is a music streaming service and this new voice plan has been introduced for this. This new subscription plan will come with a catalog of 90 million songs, 10 thousand playlists. It will get support for more than 100 brand new modes and activity playlists, personalized mixes. Also, there will be support for award-winning Apple Music Radio.

“Apple Music and Siri are natural partners and already work seamlessly together,” said Oliver Schusser, Apple’s vice president of Apple Music and Beats. “With Siri actively used on hundreds of millions of devices worldwide, we are thrilled to add this new plan that delivers an effortless music experience just by using your voice and makes Apple Music accessible to even more people around the world.”

Indian customers will have to pay only Rs 49 per month for Apple-Music Voice Plan. However, Spatial Audio and Lossless Audio, lyrics, and music videos will not be supported in the Rs 49 voice plan. For this, an individual plan or family plan will have to be taken. The new Apple-Music Voice Plan will be available in select countries. The individual plan of Apple-Music will be Rs 99 per month. While the family plan will come for Rs 149. Up to 6 accounts can be added to this.

Apple-Music Voice plan subscription will get a customized in-app experience. With which users will be able to select the music according to their choice. Also, a Just Ask Siri option will be available in it.

Apple-Music Voice Plan subscribers will get a customized in-app experience with suggestions based on the listener’s music preferences and a queue of recently played music through Siri. Within the app, there will also be a dedicated section called “Just Ask Siri” where subscribers can learn tips to optimize Siri for Apple Music.

For access to Apple Music’s premium offerings, including Spatial Audio and Lossless Audio, Lyrics, Music Videos, and more, subscribers can easily switch to Apple-Music’s individual plan for INR 99 per month or family plan with up to six accounts for INR 149 per month at any time.