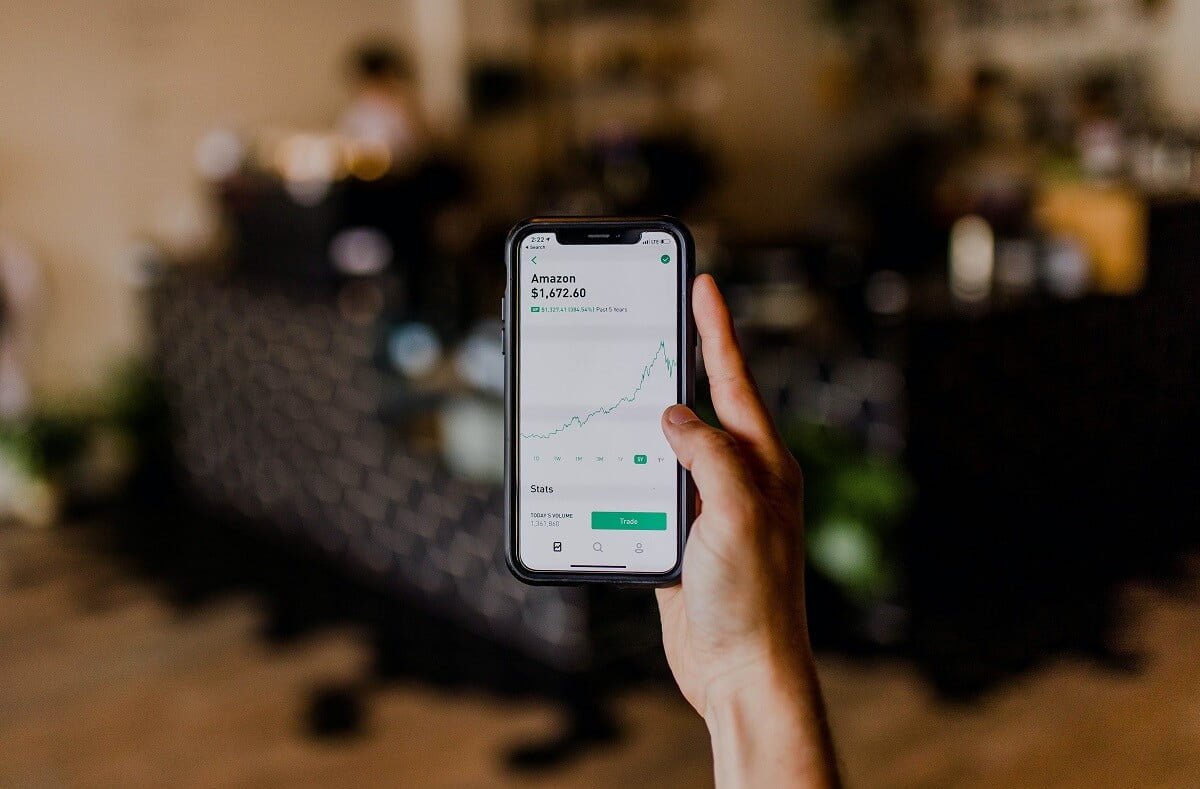 The stock market had a good start on Tuesday. Sensex opened at 58482.62, up 193 points from the old level. Good business was seen in banking stocks. Almost all banking stocks were up by half a percent to 1 percent.

The stock market had a good start on Tuesday. Sensex opened 193 points above the old level at 58,482.62. Good business was seen in banking stocks. Almost all banking stocks were up by half a percent to 1 percent. At the same time, the Nifty 50 Index also opened above 50 points. Nifty was trading above 17409 points till the time of writing the news.

However, earlier on Monday there was a fall in the stock market and both BSE Sensex and NSE Nifty closed with light losses. The fall in Reliance Industries (RIL), which has a strong stake in the index, had an impact on the market. The stock had come down due to the delay in launching the company’s cheaper smartphone. According to traders, the fall in the exchange rate of the rupee against the US dollar also kept investors from taking risks.

Reliance Industries was the biggest loser with a decline of 2.22 percent in the Sensex shares. The company postponed the launch of the cheap smartphone being developed in collaboration with Google till Diwali. After this, the company’s stock went down. This step has probably been taken due to the semiconductor problem. Jio Phone Next was planned to be introduced last week on September 10.

On the other hand, the gainers include TCS, Bharti Airtel, Bajaj Finserv, Tata Steel, Maruti, and Kotak Bank. Of these, there was an increase of 1.38 percent. Out of 30 Sensex stocks, 20 remain in profit.

Vinod Nair, Head of Research, Geojit Financial Services, said, “Indian stock markets were in losses in volatile trade ahead of the inflation data. Despite better cues, global markets fail to give momentum to Asian markets.

“The European Central Bank raised its growth and inflation forecast in its monetary policy review last week. The reason for this is the accelerating economic revival. With this, the pace of the bond purchase program started to provide relief to the economy from the pandemic has been eased.