Apple AirPods 3 to launch in September alongside iPhone 13 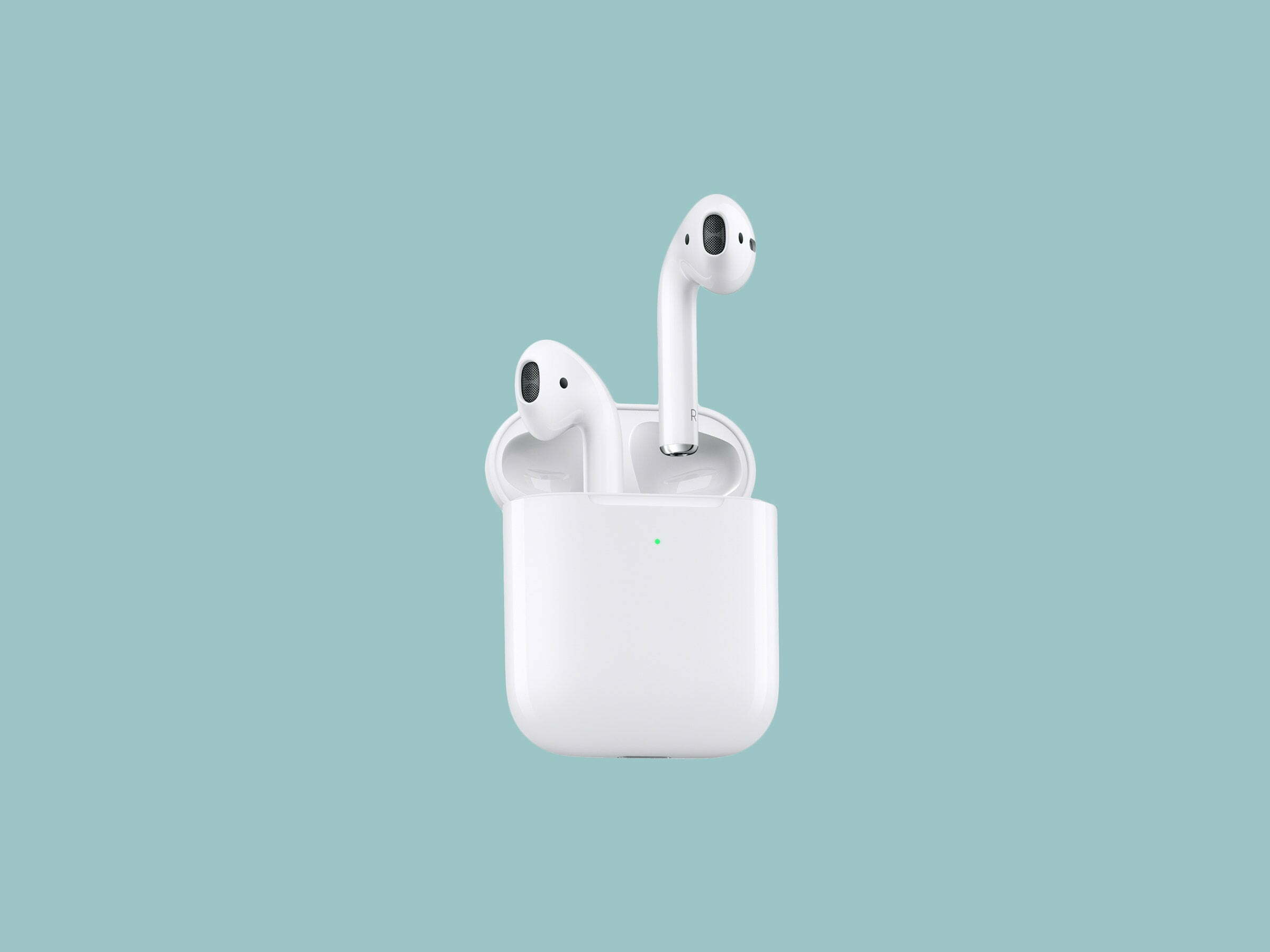 Apple AirPods 3 has been in discussion for a long time but no official information has been revealed yet. But according to some recent reports, it was revealed that Apple AirPods 3 will be launched in September this year.

Apple has always been in the headlines for its upcoming products. The company is going to present its iPhone 13 series this year, which users have been waiting for a long time. With this, Apple AirPods 3 has been in discussion for a long time, but so far no official information has been revealed. But, according to some recent reports, it has been learned that users will not have to wait much longer for its launch. Yes, the news is coming that Apple AirPods 3 will be launched in September this year.

AirPods 3 is expected to launch in September

A Digitimes report suggests that the AirPods 3 may launch at the iPhone 13 lineup launch event in September this year. This means that Cupertino-based giant Apple may launch its next-generation TWS earphones alongside the iPhone 13 series. Apple also launched the first generation of AirPods in September 2016 alongside the Apple iPhone 7. It is learned that shipments of Flexible PCBs (FPCB) and SiP modules used in the upcoming AirPods have started and will be increased towards the end of the third quarter and fourth quarter of this year.

The Apple earbuds are expected to sport a different design that will be a hybrid of the standard and Pro Airbuds. Which is expected to have a shorter stem, a larger charging case, and a universal fit design. The audio product is speculated to be pocket friendly and could be priced at Rs 15,000, which is the same as the AirPods 2.

Apple may introduce four models of its upcoming iPhone series iPhone 13 this year: iPhone 13, 13 Mini, 13 Pro, and Pro Max. All iPhones are expected to come with OLED displays, however, the Pro variant may get a ProMotion screen with support for a 120Hz refresh rate.

The new AirPods model will be the first update to the standard AirPods since March 2019. With this, they are expected to feature a completely new design that will, of course, carry the earlier features of wireless charging and voice assistant.

Some earlier speculations have hinted at a shorter stem and a larger than before charging case for the upcoming AirPods. Apple is also expected to fit them with new features that go in tandem with the upcoming iOS 15.

It is speculated that Apple will hold its fall launch event sometime in September second or third week whether the AirPods launch alongside the iPhones or not is something that we will know for sure only on the day of the launch event.