Samsung Working On 600MP Camera Sensor For Mobile And Automobiles 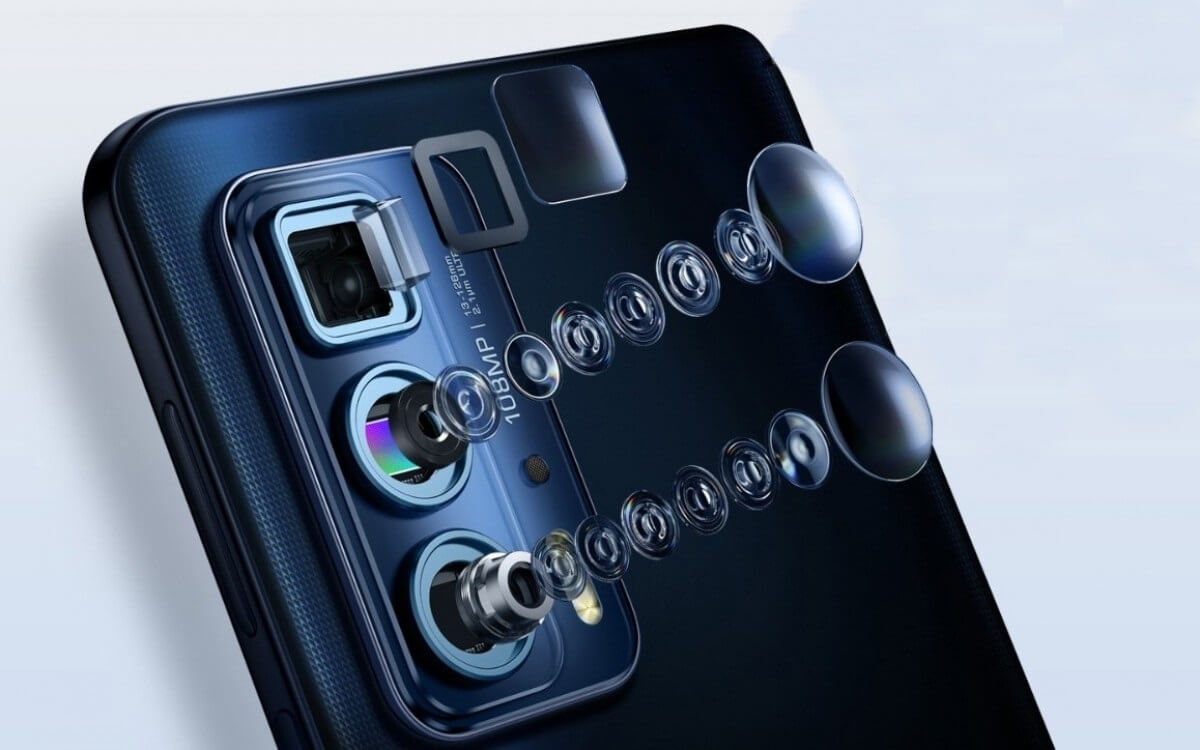 Laptop Buying Guide: All You Should Know