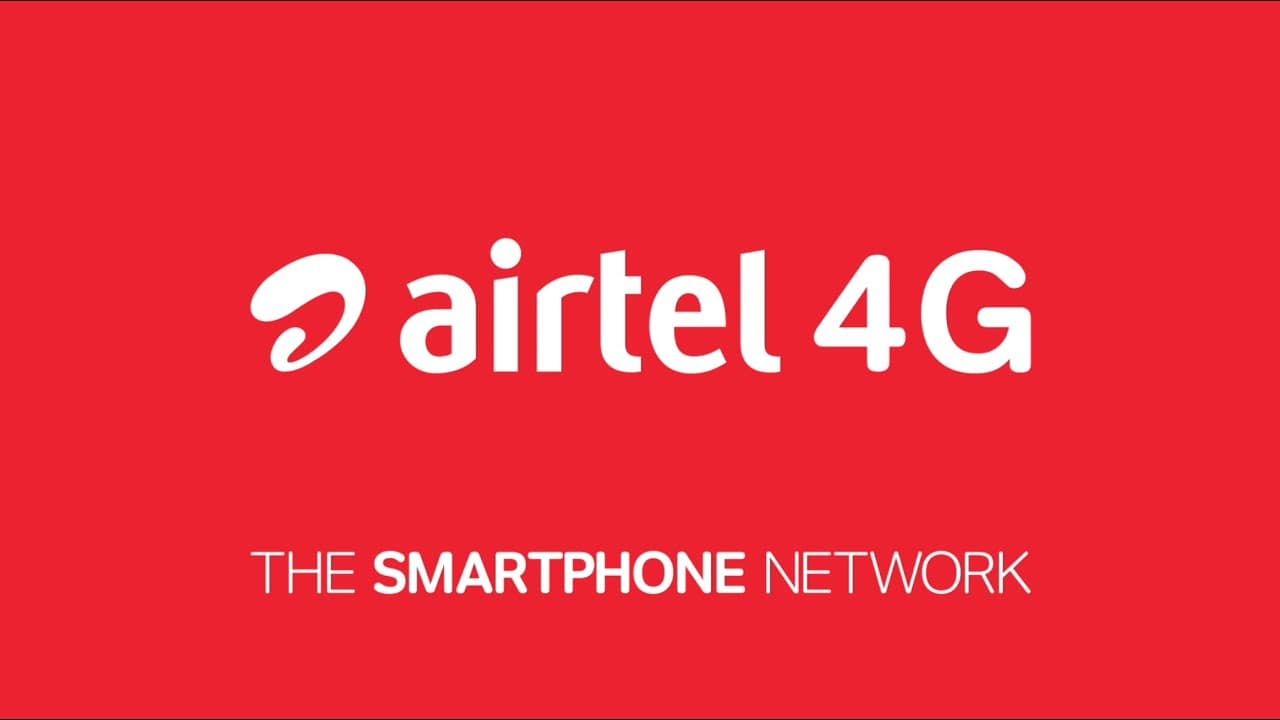 Bharti Airtel deploys an additional 5 Mhz spectrum in 1800 band that will boost network capacity for high-speed data services. At 65 Mhz, Airtel has the largest spectrum bank in Tamil Nadu and is well-positioned to serve the booming demand for data services

Bharti Airtel (“Airtel”), India’s premier communications solutions provider, recently said that it has upgraded its mobile network in Tamil Nadu to deliver the best network experience for its customers.

Airtel has deployed an additional 5 Mhz spectrum in the 1800 Mhz band along with advance network software tools across its network in the state to significantly bolster high speed data capacity. The deployment will strengthen an already superior network for Airtel customers across the state.

It will enable improved network availability and data speeds along with better coverage inside homes and buildings in cities and urban areas. The deployment also allows Airtel to offer wider coverage along highways and rail routes as well as increase footprint in villages as more people access high-speed data services.

Airtel had acquired large blocks of 1800 and 900 Mhz spectrum for Tamil Nadu during the recent auctions conducted by the Government of India. With this fresh spectrum, Airtel has the largest spectrum bank of 65 Mhz in Tamil Nadu. With its diverse spectrum holdings across 2300 MHz (TD LTE), 2100 MHz (FD LTE) 1800 MHz (FD LTE), and 900 MHz (LTE 900), the company is well positioned to serve the growing demand for high speed data services and its network is fully ready for 5G.

We continue to invest aggressively in the deployment of the latest network technologies to ensure our customers are enjoying a seamless network experience at a time when data is the digital oxygen. The additional blocks of the 1800 band spectrum and new technology upgrades will massively enhance our network capacity to serve the growing data requirement of customers.

Following the pandemic, the adoption of the work from home, online classes, video streaming has witnessed a massive surge. Airtel’s intervention to build additional capacities will go a long way in helping customers stay connected.

Airtel has also deployed advanced network technologies and tools such as pre-5G Massive MIMO, 4G Advanced, and Carrier Aggregation to step up high-speed network capacity and coverage. Airtel has over 2.7 crore customers in Tamil Nadu and its network covers 98.54% population of the state.