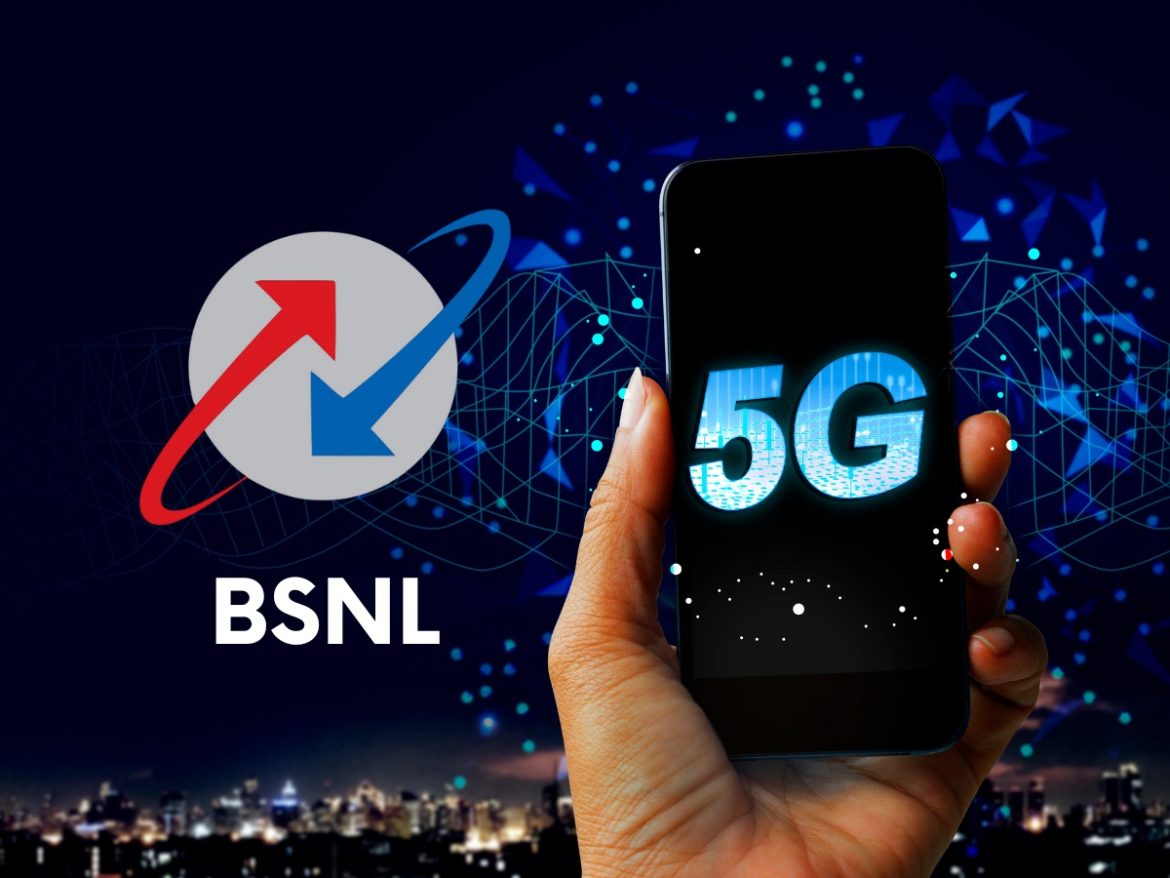 BSNL will soon start 5G service in the country. The country’s Communications Minister Ashwini Vaishnav himself has given information on the launch of BSNL 5G. Along with this also know where 5G has started till now.

BSNL (Bharat Sanchar Nigam Limited) users are eagerly waiting for the launch of the 5G service. Regarding BSNL 5G, some information is received from time to time. Union Communications and Railways Minister Ashwini Vaishnav has now given an update on this once again.

When will BSNL start the 5G network

Union Communications Minister Ashwini Vaishnav told that BSNL’s 4G service will be upgraded to 5G in the next 5 to 7 months. Along with this, it was also told that it will start with 1.35 lakh towers present in the country.

In response to a question, the Union Minister said that the company has better connectivity in rural areas. He also said that BSNL’s position in the telecom sector will be stronger now.

TCS (Tata Consultancy Service) will support BSNL for its 5G service. BSNL has demanded equipment from TCS for testing its 5G service. Only after this, the company will start its 5G trial. According to media reports, BSNL’s 5G network will reach first where the network of private telecom companies has not yet reached.

Minister of State for Communications Devsingh Chauhan also informed about the reach of 5G. In a written reply in the Rajya Sabha, he said ‘Telecom service providers have started providing 5G services in the country from 1st October 2022 and by 26th November 2022, 5G services will start in 50 cities out of 14 states and union territories of the country.

Jio’s 5G network has become available in all the districts of Gujarat, due to which Gujarat has become the first 5G state in the country. Apart from this, Jio’s True 5G service has reached places like Delhi-NCR, Mumbai, Pune, Kolkata, Banaras, Chennai, Hyderabad, Bangalore, and Nathdwara (Rajasthan).

So on the other hand, Bharti Airtel has started its 5G Plus network in cities like Delhi, Mumbai, Chennai, Bangalore, Hyderabad, Siliguri, Nagpur, Panipat, Gurugram, Guwahati, and Patna.