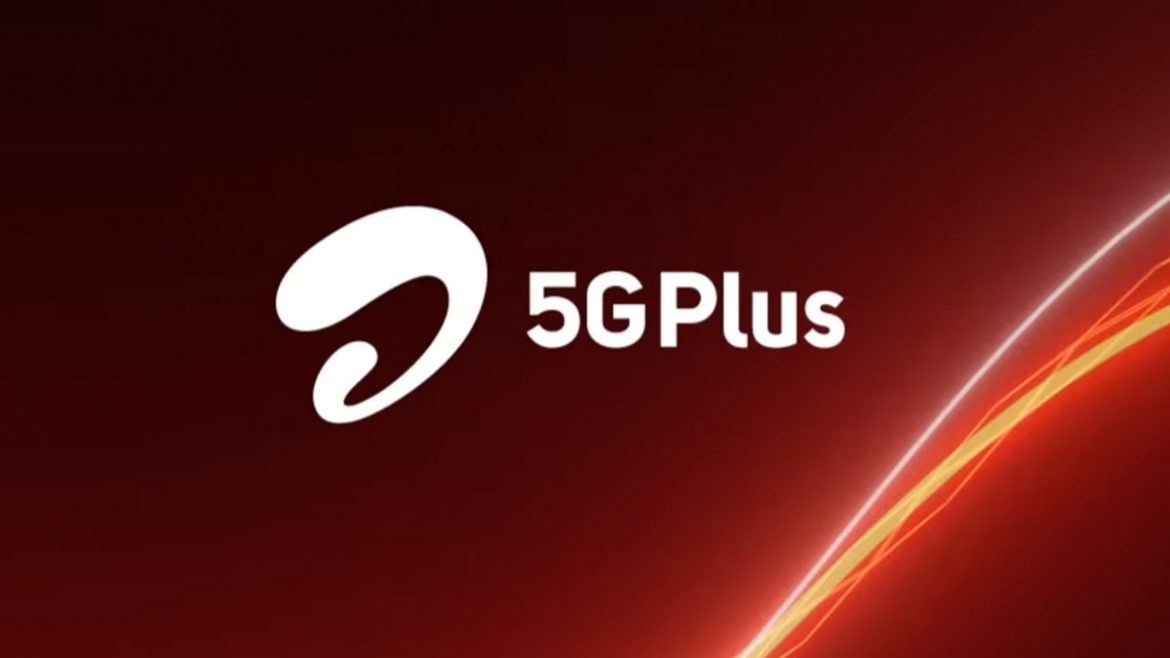 The company said it achieved this milestone in less than 30 days of its commercial launch even as the network is being built.

Bharti Airtel (“Airtel”), India’s leading telecommunications services provider recently announced that it has crossed the 1 million unique 5G user mark on its network. The company achieved this milestone in less than 30 days of its commercial launch even as the network is being built.

Earlier this month, Airtel announced the advent of its 5G services in Delhi, Mumbai, Chennai, Bengaluru, Hyderabad, Siliguri, Nagpur, and Varanasi. The services in these cities are getting rolled out in a phased manner as the company continues to construct its network and complete the rollout.

Randeep Sekhon, CTO, of Bharti Airtel, said “These are early days but the response from customers has been very encouraging. Our network is being built every day even as all 5G devices are now capable of working on the Airtel 5G Plus network barring a few exceptions which should also be done in the coming weeks. We will continue to advance our network with a vision to connect the entire country.”

Airtel initiated the 5G trials in 2021 and became the first operator to commercially launch 5G in the country. Customers with 5G smartphones can enjoy the high-speed Airtel 5G Plus on their existing data plans until the rollout is more widespread. There is no need to change the SIM as the existing Airtel 4G SIM is 5G enabled.

Airtel 5G Plus has three compelling advantages for customers. First, it runs on a technology that has the widest acceptance in the world with the most developed ecosystem. This ensures that all 5G smartphones in India seamlessly work on the Airtel network. Second, the company promises to deliver the best experience – between 20 to 30 times higher speeds than today coupled with brilliant voice experience and super-fast call connection. Finally, Airtel 5G Plus network will also be kinder to the environment with its special power reduction solution.

Airtel 5G Plus will bolster the entire portfolio of services that Airtel offers. In addition, it will allow superfast access to High Definition video streaming, gaming, multiple chatting, instant uploading of photos, and more. With this launch, India will get a fillip to economic growth as Airtel 5G Plus revolutionizes education, healthcare, manufacturing, agriculture, mobility, and logistics.