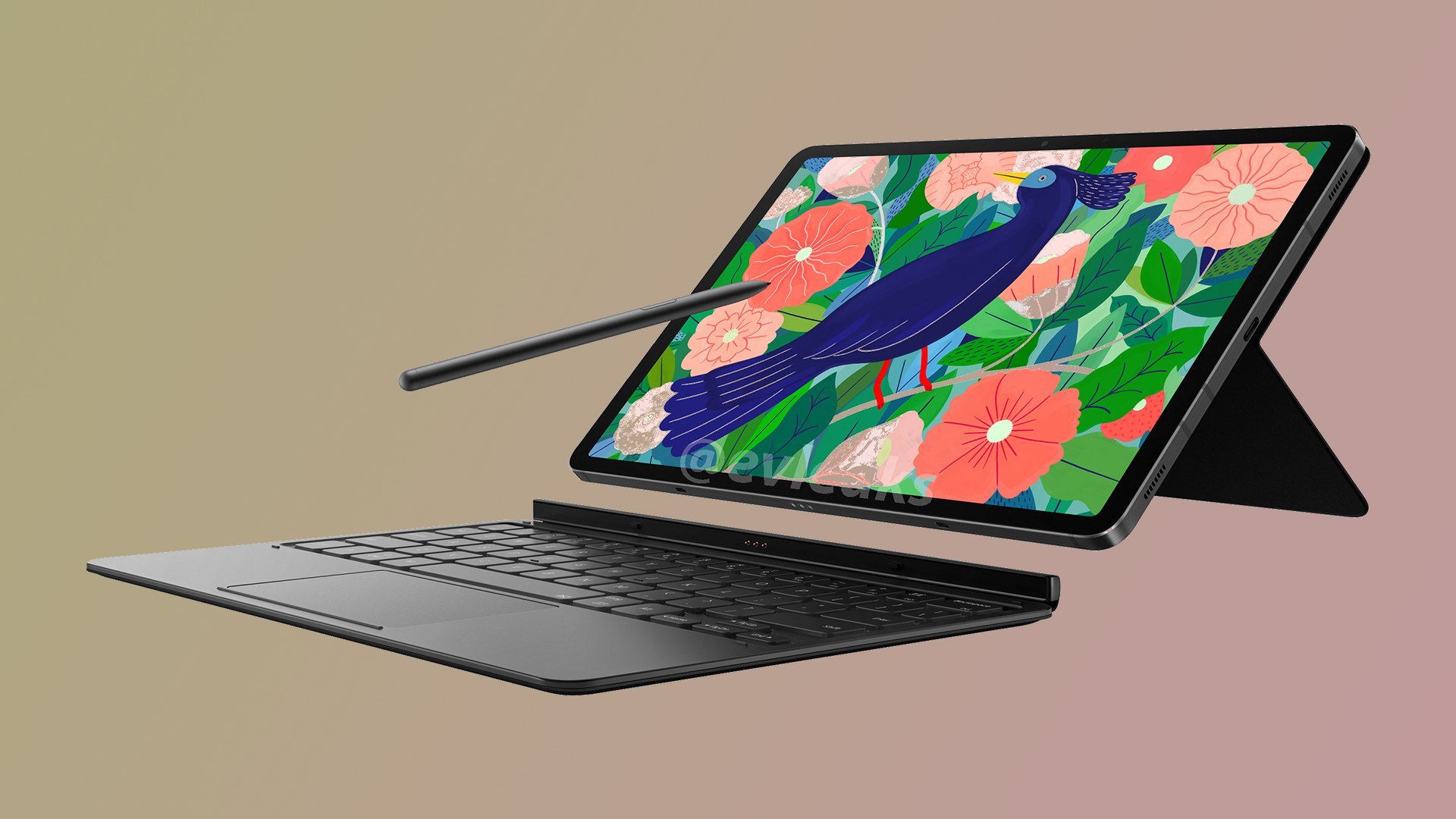 Galaxy Tab S7 FE offers fan-favorite features with a 12.4-inch display at an affordable price; compact Galaxy Tab A7 Lite is the perfect companion for entertainment on the go.

The Galaxy Tab S7 FE tab will come in four color options Mystic Black, Mystic Silver, Mystic Green and Mystic Pick. The tablet will come with Magic S-Pen support. The Samsung Galaxy Tab S7 FE tablet features a 12.4-inch TFT display, which has a resolution of 2560 × 1600 pixels. The tablet runs on an octa-core Qualcomm Snapdragon 750G processor. It will work on Android 11 operating system. The tablet will come in 4GB RAM and 64GB storage, 6GB RAM and 128GB storage variants.

The tablet has an 8MP camera setup on the rear panel. While a 5MP camera will be available on the front panel. Talking about powerbackup, the Galaxy Tab S7 FE has a powerful battery of 10,090mAh. The tablet supports 45W fast charging. It has dual stereo speakers with Dolby Atmos and AKG sound support.

The Galaxy Tab A7 Lite has an 8.7-inch TFT display, which has a resolution of 1340 × 800 pixels. The tablet will come in two storage variants 3GB RAM 32GB storage and 4GB RAM 64GB storage. MediaTek Helio P22 was supported as a processor in the tablet. It works on Android 11. A powerful battery of 5,100mAh is provided for powerbackup. The tablet supports 15W fast charging.

This tablet has an 8MP camera on the rear panel and a 2MP camera on the front. It has dual stereo speakers with Dolby Atmos and AKG sound support. The Wi-Fi model of the tablet weighs 366 grams. While the LTE model weighs 371 grams.