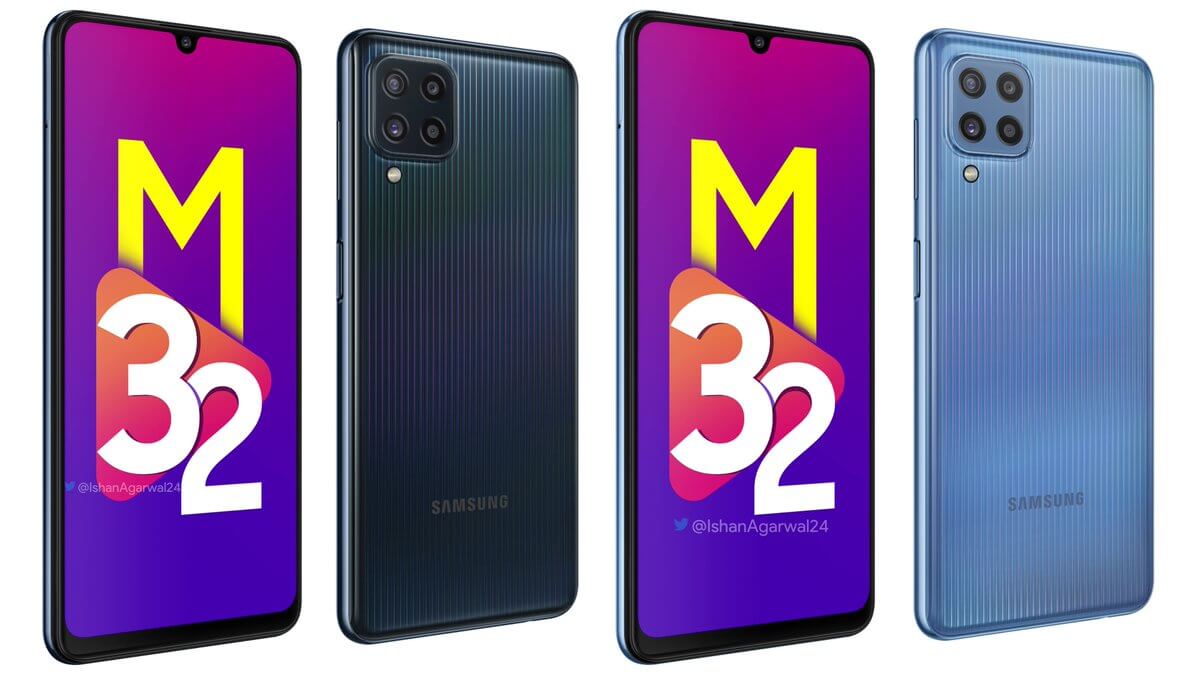 The Samsung Galaxy M32 was launched in India almost a year back. The smartphone comes in two variants such as 4GB+64GB and 6GB+128GB for Rs 14,999 and Rs 16,999 respectively. After a year, the company has reduced the smartphone cost by Rs 2,000. Both the variants have received a price reduction. The base variant is now available for Rs 12,999 and the higher variance is now available for Rs 14,999. This price revision is because of 12 months of launch from India availability. Let’s take a look at the specs and features of the smartphone and understand whether it’s worth buying or not.

The Samsung Galaxy M32 was introduced with a 6.4-inch FHD+ Super AMOLED display that supports for 90Hz refresh rate. The smartphone supports maximum brightness of 800nits and will run on Android 11 with One UI 3.1. There are two nano SIM-Card slots available and the device is powered by MediaTek Helio G80 SoC bundled with 6GB of RAM and 128GN of internal storage.

In the camera section, the Samsung Galaxy M32 features a quad-camera setup at the rear with a 64MP primary sensor, 8MP ultra-wide angle sensor, 2MP macro sensor, and a 2MP depth sensor. On the front side for selfies and video calling, the company has given a 30MP sensor. The internal storage is expandable with a microSD card.

The Samsung Galaxy M32 series is not a 5G smartphone. In the connectivity, this smartphone supports 4G LTE, Wi-Fi, and Bluetooth, and also has a 3.5mm audio jack to listen to music and audio or video call. For additional security to unlock the device, it comes with a fingerprint sensor mounted on top of the power button on the side. The device packs a huge 6000mAh battery and supports 25W fast charging.

The Samsung Galaxy M32 could be a decent option to buy after the price cut. The display and battery specifications are also good for regular use. Since the 5G network doesn’t feature in the smartphone, however, this should not be considered a drawback for Indian users as the 5G service has not been launched in the Country.