Starlink To Apply for Satellite Internet Services License in Early 2022 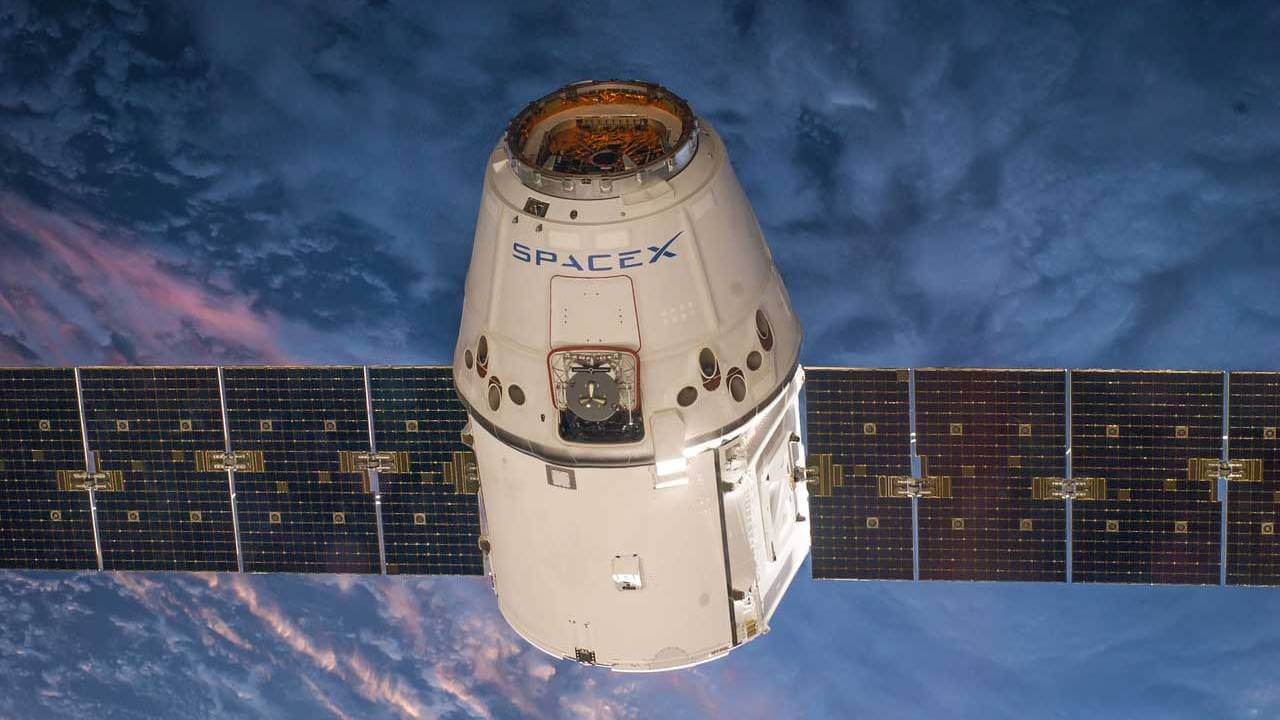 Talking about its plans of rolling out the internet services in India, Starlink Country Director, Sanjay Bhargava said in a LinkedIn post, “We hope to have applied for a commercial license on or before 31st January 2022 (unless we hit some major roadblock). We felt it would be useful to prepare two guides that help in thinking about and planning for Starlink – one for Individuals and the Private Sector and one for State And Union Territories. The company cannot offer services in India without acquiring a license to do so. Post the orders by the DoT, Starlink had closed its pre-booking portal which was previously available.

Starlink aims to install 2,00,000 devices in India by December 2022. Out of which, Starlink hopes to install 80 percent of devices in rural areas. Bhargava in his Linkedin post said that India will require collaboration across stakeholders, service providers, and technologies to provide 100 percent broadband connections.

Sanjay Bhargava has said that the company’s focus will be on rural Lok Sabha constituencies to provide internet service. With this people will get better internet connectivity and their life will be better.

Earlier, Bhargava had announced that SpaceX now has a 100 percent owned subsidiary in India, and it can start applying for licenses, open bank accounts in India. He also revealed that the company has already received 5,000 pre-orders in India. But turns out all that cannot be processed now because the company has not sought a license from the government of India to carry out operations in India. Starlink had charged a deposit of $99 or 7,350 for customers to be part of a priority list. If the services are activated, the amount will be adjusted against the monthly fee.