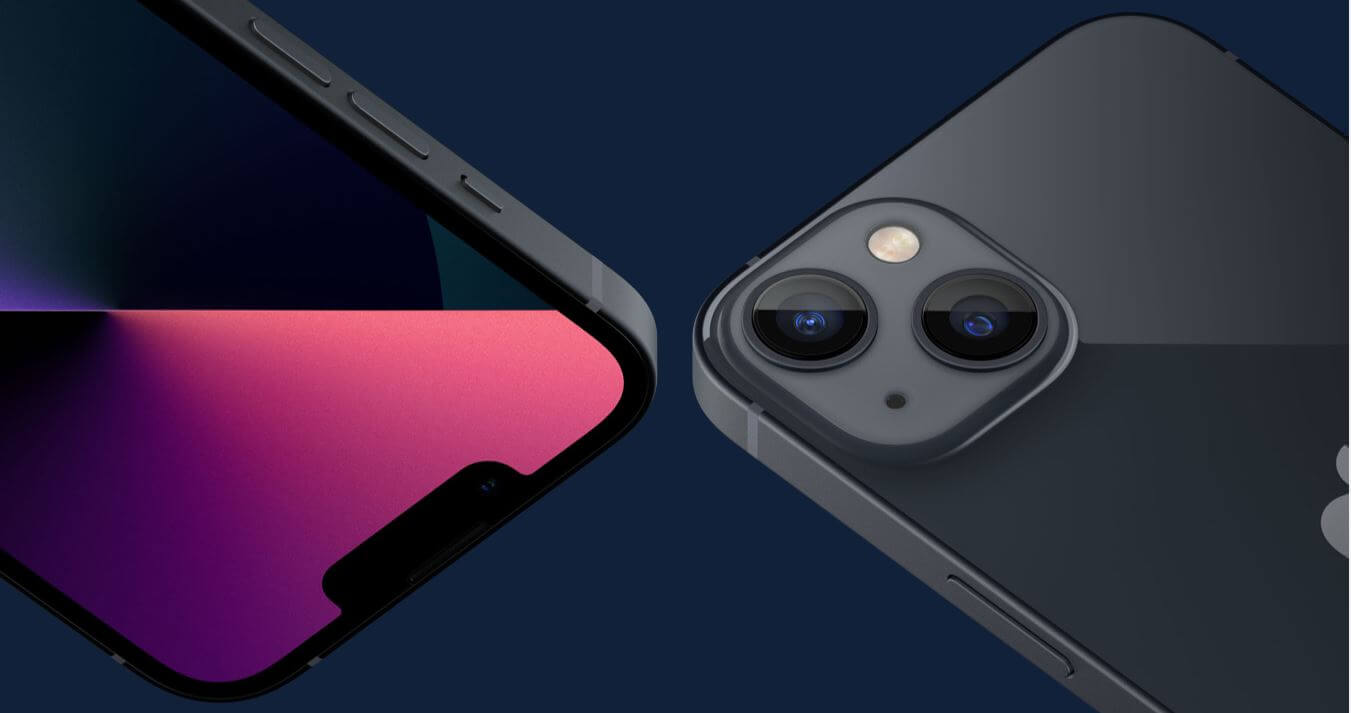 Apple users will soon get a chance to buy the iPhone 13 smartphone made in India. Actually Apple has started local manufacturing of iPhone 13 in view of the huge demand from the company.

Apple has started production of its best selling smartphone iPhone 13 in India. This is Apple’s most flagship smartphone, whose Made in India model will soon be able to buy Indian users. Also, this move of Apple will help fulfill the dream of becoming the iPhone manufacturing hub of India.

Apple first started local production of iPhones in India in 2017 with the iPhone SE. At the same time, the company is currently producing its most flagship smartphone iPhone 13. The unique camera system and A15 Bionic chip support has been provided in the iPhone 13 smartphone. Apart from iPhone 13, Apple company is manufacturing iPhone 11, iPhone 12 in India at Foxconn Facility Center. While the manufacturing of iPhone SE and iPhone 12 is being done in Wistron factory.

According to market experts, the new Apple iPhone 13 series is in great demand in India. According to a report by CyberMedia Research (CMR), the shipments of Apple iPhone 13 are expected to increase by 20 percent in the first quarter of this year compared to last year. The contribution of the Apple 13 series to its total shipments can be 17 percent. Apple iPhone shipments may cross the 7 million mark in the current fiscal year 2022. At the same time, Apple’s market share can increase to a record high of 5.5 percent.

In the smartphone, users get smooth performance with 5G experience. It gets super-fast performance and power pack with A15 Bionic, long battery life, and ceramic shield front cover. The phone one comes in a beautiful flat-edge design.

iPhone 13 features a 6.1-inch Super Retina XDR OLED display with a resolution of 2532×1170 pixels and a pixel density of 460ppi. The iPhone 13 is powered by the A15 Bionic 5nm Hexa-core processor and is available in three storage variants, including 128GB, 256GB, and 512GB. The smartphone runs on iOS 15 outside of the box.

In terms of optics, the smartphone features a dual-camera setup on the rear which includes a 12MP-primary camera along with a 12-megapixel ultra-wide lens. On the front, there is a 12-megapixel lens for selfies and video calls. Although Apple doesn’t reveal the battery specs of the iPhones, the smartphone is believed to house a 3240mAh battery that comes with support for up to 20W fast charging.