Amazon Prime Membership will be expensive from December 13: All Details 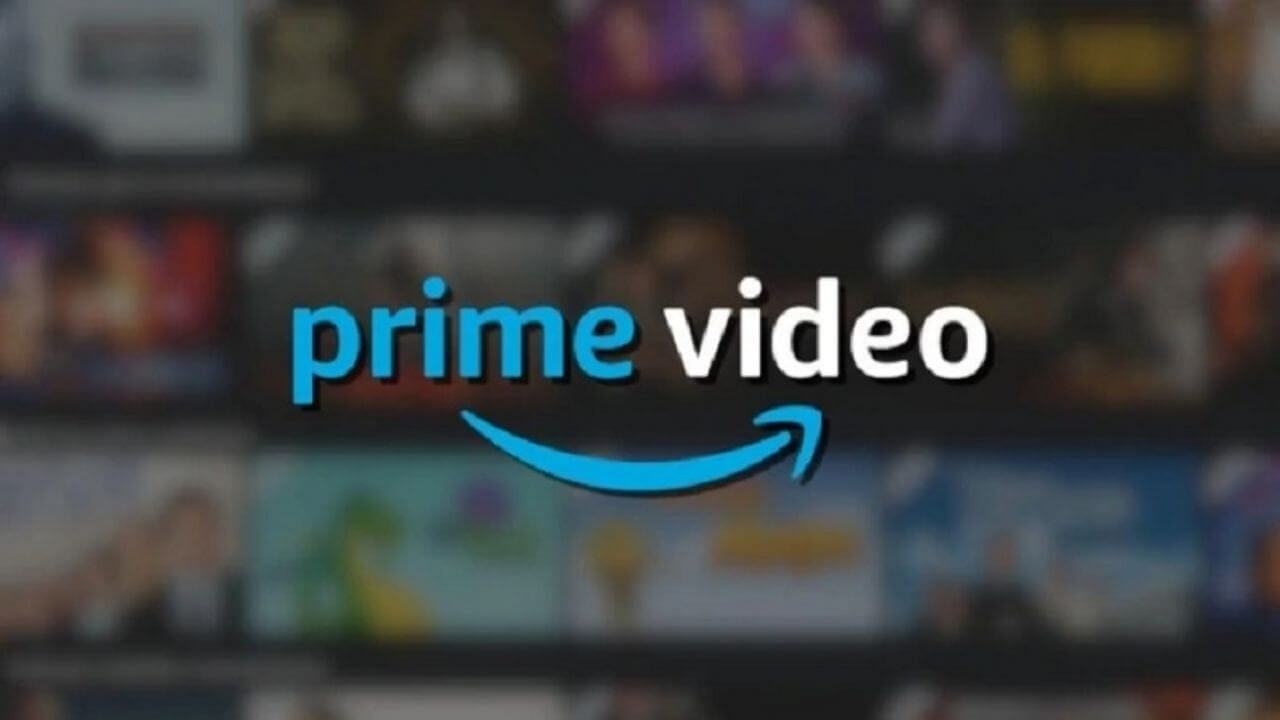 There may be an increase in the membership plan of the online video streaming platform Amazon Prime. The new Amazon Price subscription prices are effective from December 14. According to the report, the Prime subscription can be up to 50 percent costlier. In such a situation, the annual plan of the Prime will come after December 14 for Rs 1,499, which currently comes for Rs 999. Meaning the annual plan has been increased by Rs 500. For the same three-month plan, Rs 459 will have to be spent instead of Rs 329. Whereas the monthly plan will come for Rs 179 instead of Rs 129.

Users who have to renew their Amazon Prime subscription should do so as soon as possible, as the annual membership fee will go up by Rs. 500. Amazon has even updated its webpage showing the new Prime membership fee. The last day to buy the subscription at old prices is now revealed to be at December 13.

While prices are being hiked, Amazon Prime subscription benefits remain the same. The membership offers free one to two-day delivery on eligible addresses with no minimum order value required for free standard delivery.

The prices of recharge plans have been increased by about 20 to 25 percent from the telecom company Airtel and Vodafone-Idea (VI). The new prices of Airtel are being implemented from November 26 across the country. Whereas a day before on November 25, the new prices of Vi will be applicable in the country. Also, it is expected that soon the recharge plan can be increased by Reliance Jio. But this increase will be less than Airtel and Vi.