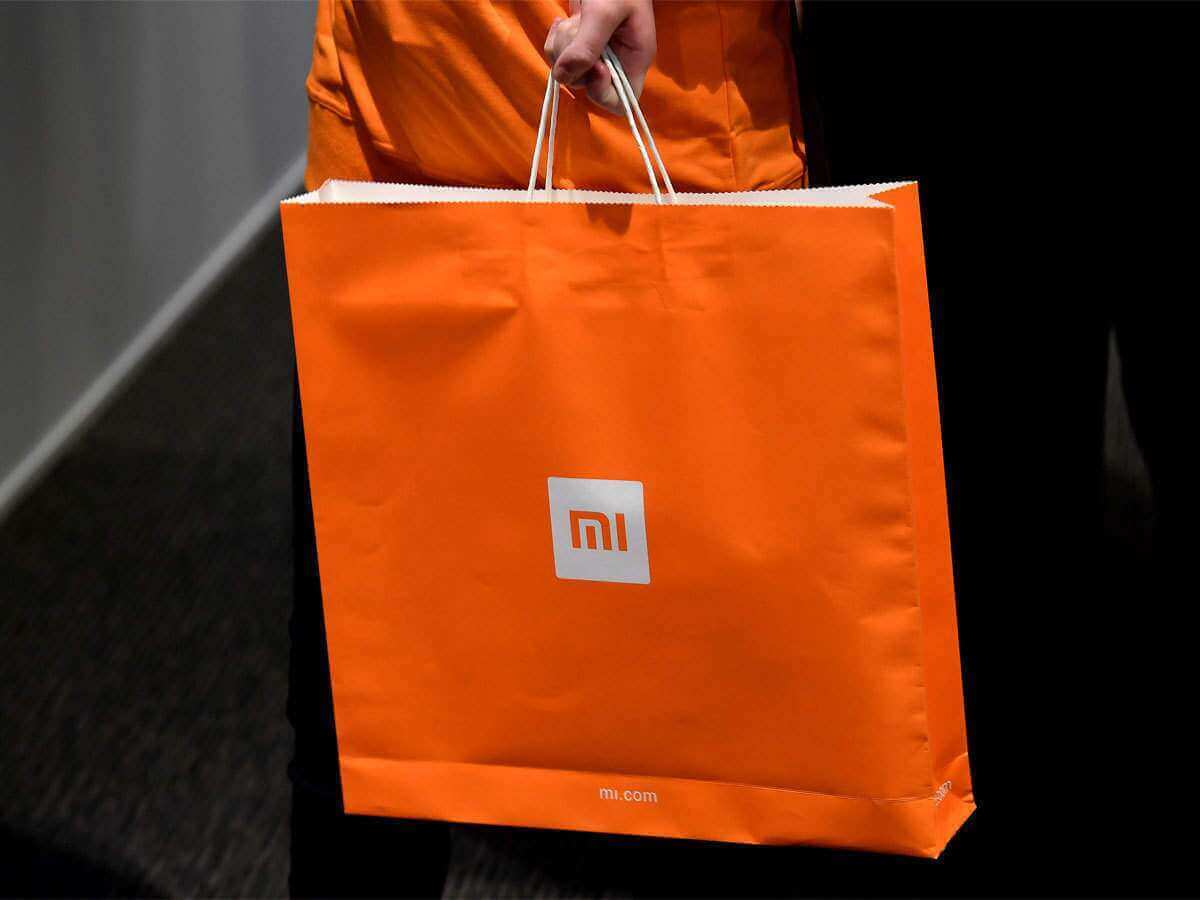 Xiaomi will remove the Mi branding from its products and use Xiaomi. The change first became apparent with the recently released Mix 4, which was named Xiaomi Mix 4 instead of being called the Mi Mix 4 as per the previous generation phone.

Xiaomi will reportedly remove the ‘Mi’ branding from its products and use ‘Xiaomi’ going forward. This change in branding started with the company’s latest flagship smartphone, the Mix 4, which was launched in China on August 10 and was simply called the Xiaomi Mix 4. As of now, it is not clear whether this change in branding is only for the company. For the smartphone vertical or all MI-branded products. The Mi branding has been around for 10 years now.

The change first became apparent with the recently released Mix 4, which was named Xiaomi Mix 4 instead of being called Mi Mix 4 as in previous generation phones (Mi Mix 3, Mi Mix 2 and so on). Is. Now a report by XDA Developers citing a company representative has said that all its upcoming devices will come with Xiaomi branding instead of Mi branding. However, things are a bit confusing right now as Xiaomi’s latest tablet series are still called Mi Pad 5 and Mi Pad 5 Pro.

Xiaomi recently overtook Samsung to become the world’s number one smartphone brand in the shipped smartphone segment. The company’s Mi-branded premium smartphones played an important role in achieving this success for Xiaomi. However, the smartphone maker is now ready to get rid of the Mi branding from all its products. Xiaomi is launching many products like Smart TV, TWS, fitness band under the Mi sub-brand. According to an online report, the company will instead start using the Xiaomi branding on its devices.

This change started with the MIX 4. Xiaomi’s first smartphone with an under-display camera doesn’t use the Mi prefix like earlier smartphones. Xiaomi has not given any reason behind this change, but it could be the company’s way of streamlining the branding of its products.

Hence, it is not clear whether Xiaomi has decided to drop the Mi branding for all its products or just smartphones. It is also not clear whether this change will be implemented in the Indian market as well. The first Mi-branded smartphone, the Xiaomi Mi 1, was launched in August 2011, making the brand almost 10 years old. Over the years, the Mi brand has expanded to include tablets, TVs, smart devices, tools, toys, audio accessories and more.

A recent report by research firm has revealed that Xiaomi has become the world’s number one smartphone brand for the first time in June 2021. Its sales have increased by 26 percent as compared to May, and it has captured 17.1 percent market share globally. Smartphone shipments. Another report by Strategy Analytics states that Xiaomi has topped 5G Android phone shipments globally in the second quarter of 2021.

Currently, the company is gearing up to launch its Mi TV 5X, Mi Band 6, and Mi Notebook in India at its Smarter Living 2022 event to be held on August 26. It has also teased the Redmi 10 Prime which will launch in the country on September. 3.