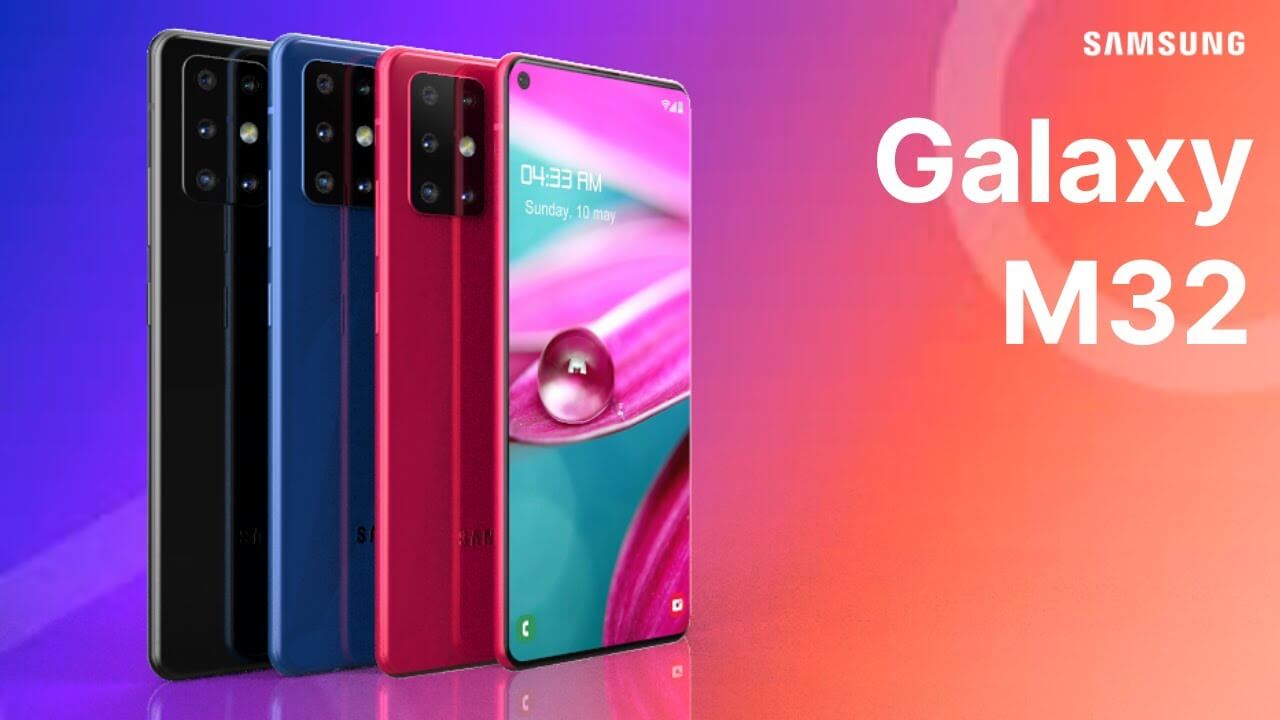 The support page of the Samsung Galaxy M32 5G phone has been made live on the official website of Samsung India before its launch. In such a situation, it is expected that the phone can be launched soon. The phone is listed on the support page along with the SM-M326B/DS model number.

The new smartphone of Samsung Galaxy M series will knock in India soon. It will be known as Galaxy M32. It will be a smartphone with 5G connectivity. The phone’s support page has been made live on the official website of Samsung India before its launch. In such a situation, it is expected that the phone can be launched soon. The phone is listed on the support page with the model number SM-M326B/DS. The Galaxy M32 5G smartphone with the same model number was spotted on Geekbench last month.

Samsung Galaxy M32 5G smartphone can be offered with Dimensity 720 chipset support. The phone can be offered with 6GB RAM support. According to the leaked report, the phone will work on Android 11 based operating system. The Galaxy M32 5G smartphone is a re-branded version of the Dimensity 720 powered Galaxy A32 5G, which was launched in December 2020.

The Samsung smartphone will come with a MediaTek Dimensity 720 SoC under the hood. The variant listed on Geekbench had 6GB of RAM. We can expect Samsung to launch either a 4GB RAM or 8GB RAM variant of the device.

The phone will run Android 11 out of the box and will have One UI 3.0 on top. Other specs of the device remain unknown. However, we can expect it to borrow some specs from the 4G model. It could also be a rebranded Galaxy A32 5G that was announced earlier this year. The phone also features the same MediaTek Dimensity 720 SoC.

The Galaxy A32 5G features a 6.5-inch HD+ TFT Infinity-V display and a 48MP quad-camera setup. The camera module on the back features an 8MP ultra-wide lens, a 5MP macro lens, and a 2MP depth sensor. For selfies, the phone has a 13MP front camera. It packs a 5000 mAh battery and comes with 18W fast charging support. We can expect the M32 5G to have a 6000 mAh battery at least.