Xiaomi Pad 5 will be launched in India on April 27; know more 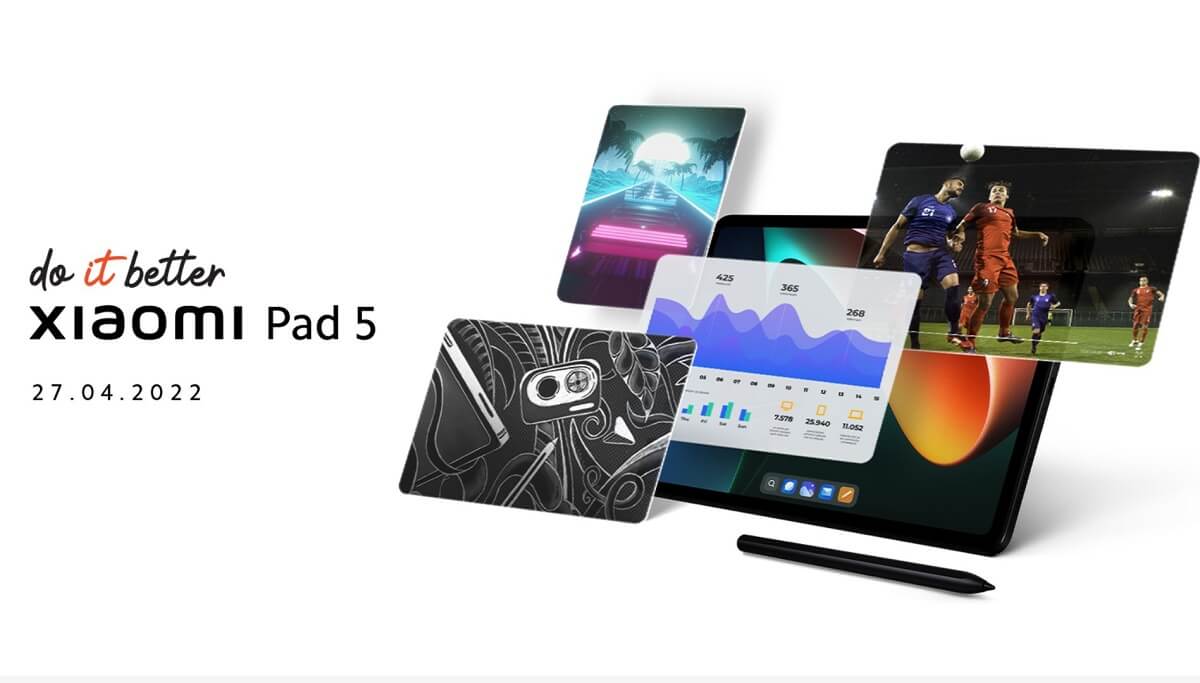 Xiaomi is set to launch a new tablet Xiaomi Pad 5 in the Indian market. It has been introduced with many features. The tablet will be given Pen support on the side of Samsung Tab.

Xiaomi’s new tablet Xiaomi Pad 5 will be launched in India on 27 April 2022. The company has announced the launch of Xiaomi Pad 5 by issuing a media invite. The Xiaomi Pad 5 tablet has been teased with the tagline #Doitbetter. The dedicated website of the upcoming tablet Xiaomi Pad 5 has gone live. According to which Xiaomi Pad 5 can be offered with dual rear camera setup. Pen support will be given on the Samsung side of the phone. With the help of which users will be able to do drawing and painting.

Government Focused on Instituting Semiconductor Ecosystem in India: MoS IT