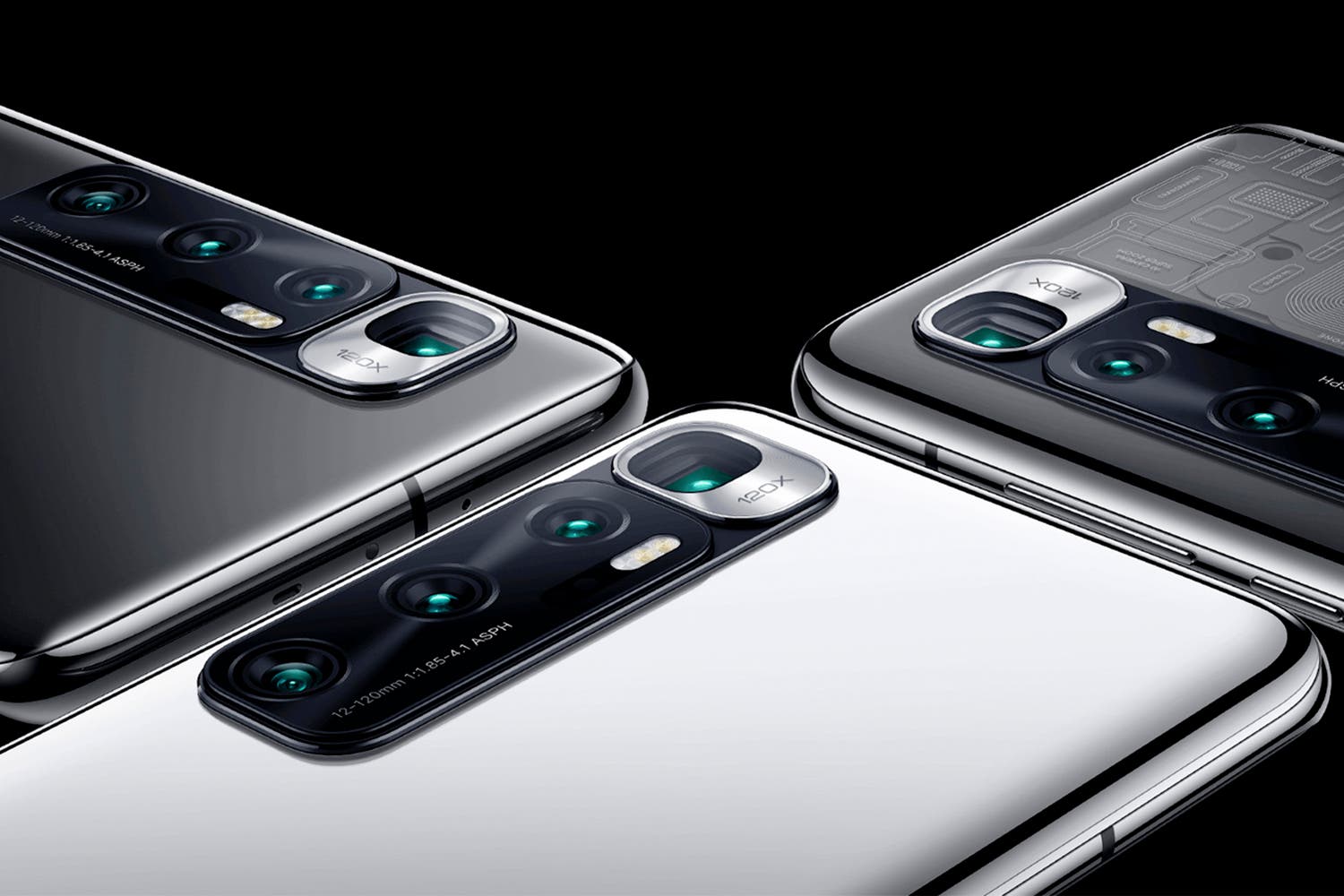 In the Xiaomi Mi 10 Ultra smartphone, users will get 8K video recording support along with a 120x ultra zoom camera.

Xiaomi has organized a virtual event on the occasion of its 10th anniversary and in this event has launched a new smartphone Mi 10 Ultra under the Mi 10 series. This smartphone has features such as 120W fast charging support and 120x ultra zoom camera. Although the company has just launched this smartphone in the Chinese market, it is expected that soon the company can launch it in the international market including India. Let’s know everything from the price of the Mi 10 Ultra to the features.

Mi 10 Ultra has been introduced on Android 10 with MIUI 12. It has a 6.67-inch full HD + OLED display with a 120Hz refresh rate. It works on Qualcomm Snapdragon 865 processor and the storage given in it can be expanded up to 512GB with the help of users MicroSD card. The special thing is that this smartphone is equipped with VC liquid cooling, multi-layer graphite, and thermal sensor array features that manage the temperature of the phone.

The quad rear camera has been given in the Mi 10 Ultra. It has a 48MP primary sensor, 20MP ultra-wide-angle, 12MP portrait camera, and 120x ultra-zoom camera that comes with a telephoto shooter. The phone’s camera is capable of 8K video recording. At the same time, the phone’s selfie camera has a 20MP front camera. A 4,500mAh battery is provided with 120W fast charging support for power backup.