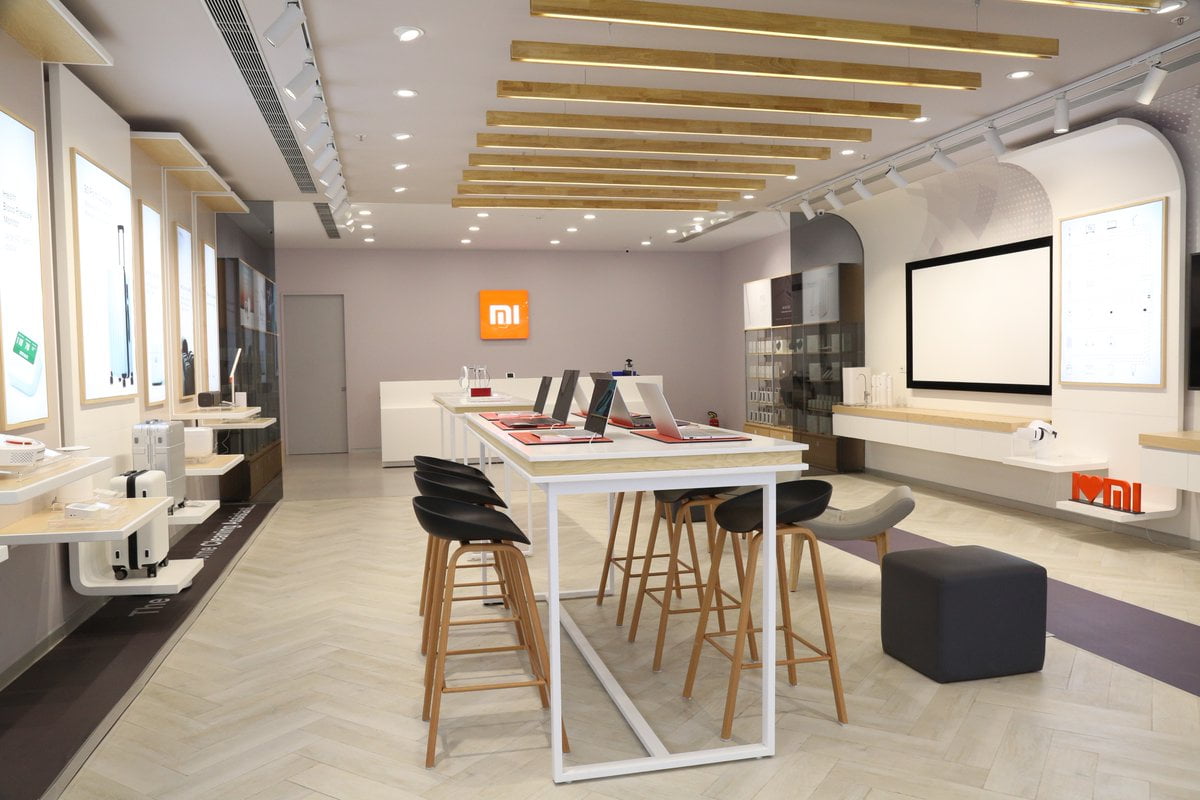 Xiaomi’s new Mi store has opened in Bulandshahr, Uttar Pradesh. The total number of such stories of the company has increased to 3000.

Chinese smartphone maker Xiaomi has set a big record in India amidst ongoing tension on the border. Xiaomi company has announced to open a new Mi Store in India on Monday. After this announcement, the total number of Mi-Store has increased to 3000. With the opening of the new Mi Store, the Mi Store in India has reached 850 cities in the country. The company’s new Mi-Store has opened in Bulandshahr, Uttar Pradesh.

The Xiaomi company opened its first Mi-Store in Bengaluru on August 15, 2015. Only two years later, the number of Mi Stores in India has increased to 3000. The company has done this feat at a time when the boycott of China product has been going on in India for the last nearly two years. This year is the 6th anniversary of Mi India in India. On this occasion, the company posted a video and gave information about the ecosystem of Mi Retail Store in India. According to the company, Mi India currently has 75 Mi Homes in India. Also, there are more than 45 Mi Studios and more than 8000 preferred partners. In addition, there are more than 4000 large format retail partners.

The first Mi Store started in 2014

AGR Case: Supreme Court Asks Telcos to Clear the Dues in Next 10 Years