Twitter Bans Sharing of Images and Video Without User Consent 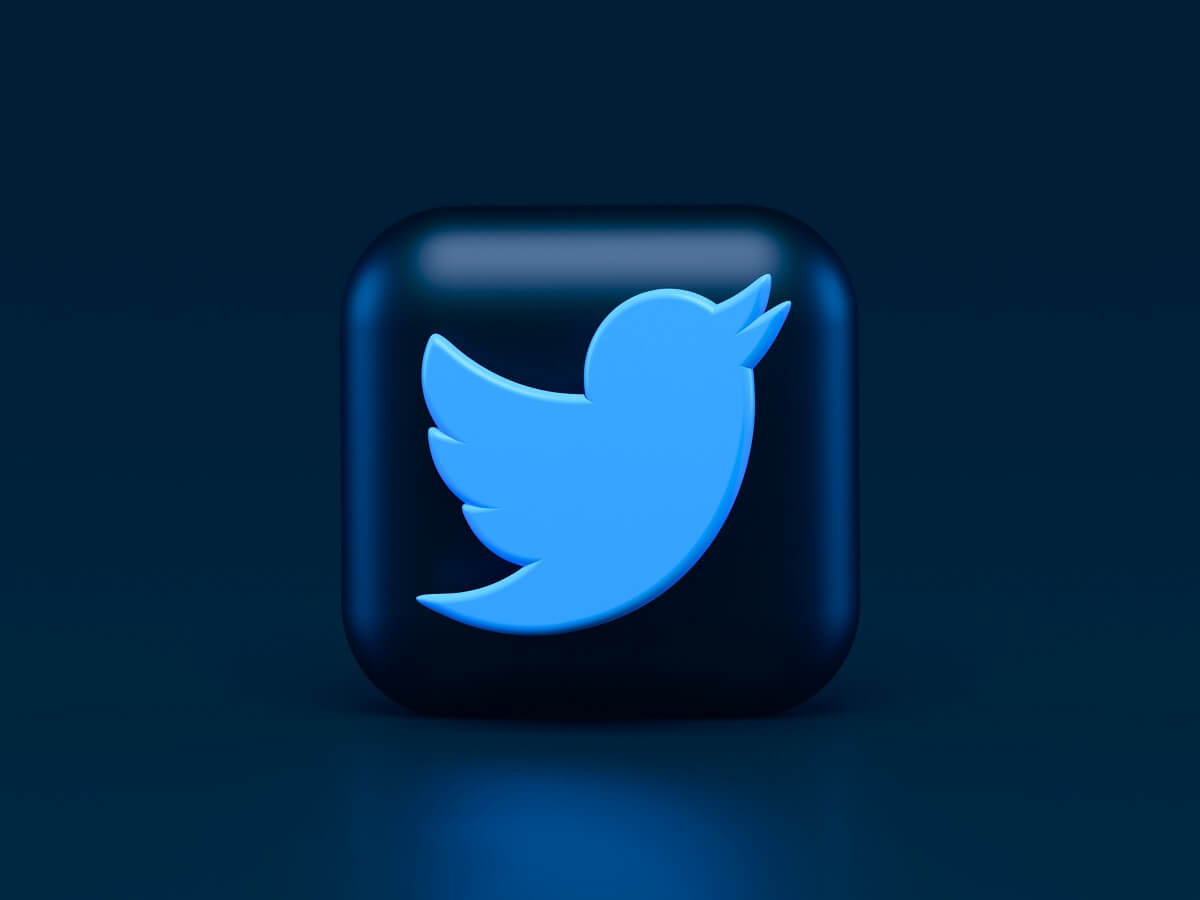 According to Twitter, sharing private media without permission can cause trouble to anyone. But women activists and people from minority communities are most affected by this. If a report is received against such posts, strict action will be taken.

As soon as he became the CEO of Twitter, Parag Agarwal is in the mood for action. Agarwal has detailed the Company Safety Policy, which was implemented in September this year. Sharing of private photos and videos without permission has been banned under Twitter Safety Mode. In case of violation of this policy, the account has been ordered to be temporarily blocked for 7 days. Twitter said that posts sharing photos and videos without permission can be removed. However, this policy does not apply to popular personalities and experts, as their tweets are believed to be in the public interest.

According to the company, there have been many cases of sharing private photos without permission, in which people have been harassed mentally and physically by sharing private photos and videos. The micro-blogging platform said that such an act would be considered a crime. The company also mentione that sharing someone’s photos and videos without permission amounts to causing physical and emotional harm.

According to the company, sharing private media without permission can cause trouble to anyone. But women, activists, and people from minority communities are most affected by this. Twitter said that if a report is received against any such post from their side, then strict action will be taken.

According to the existing policy of the company, posting private information, such as phone number, the ID of a person is considered an offense. Also exposing someone’s personal information, threatening someone, or encouraging others to do so is considered a crime. According to the social sharing platform, there is a growing concern about the misuse of media and personal information. Through this, incidents like harassing, intimidating people have increased.