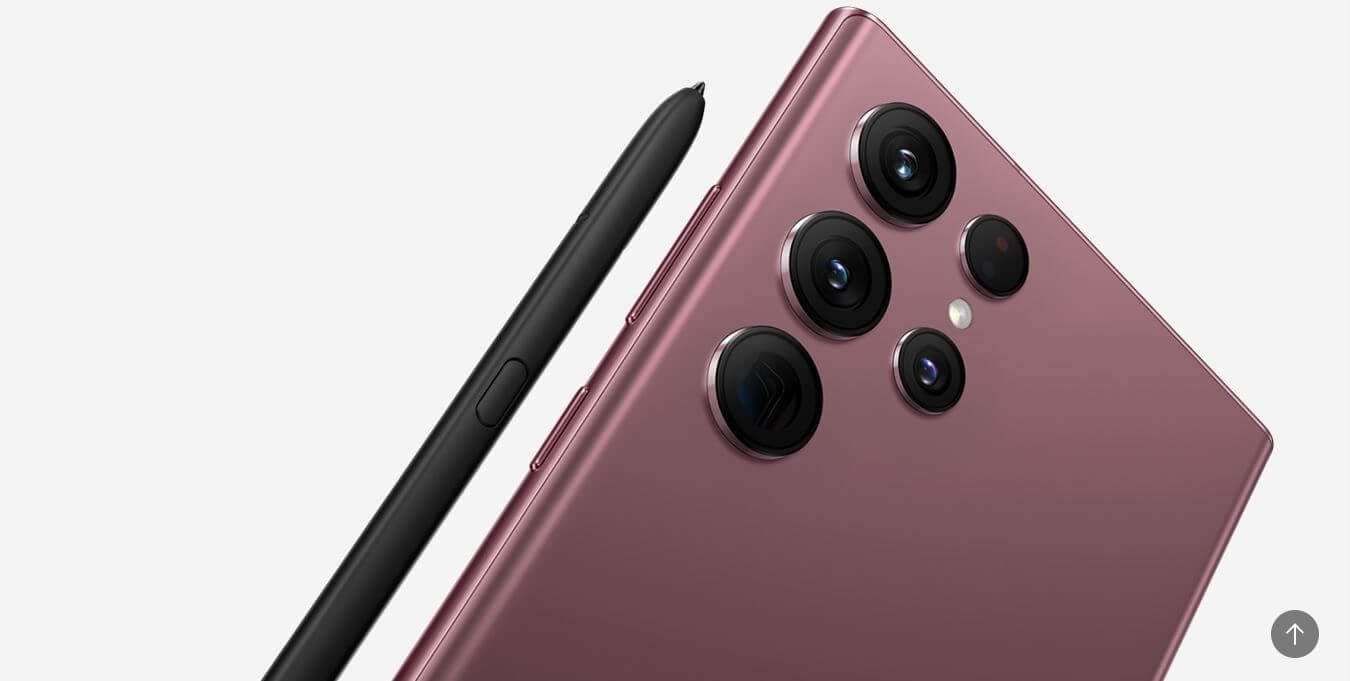 The pre-bookings for the Galaxy S22 series will start from February 23 and will continue till March 10. The sale of the Galaxy S22 series will start on March 11, 2022. For this Samsung is giving very attractive offers to its customers. Customers pre-booking Galaxy S22 Ultra will get Galaxy Watch 4 worth Rs 26,999 for just Rs 2999. Customers pre-booking Galaxy S22+ and Galaxy S22 will get Galaxy Buds worth Rs.11999 for Rs.2999. Galaxy S and Galaxy Note series customers will get an upgrade bonus of Rs 8000 while holders of other devices will get an upgrade bonus of Rs 5000. Customers who opt to purchase these devices through Samsung Finance+ can avail of a cashback of Rs.5000.

In the Samsung Galaxy S22 and S22+, you get to see a 10 megapixel camera on the front. At the same time, three cameras are seen in the rear of the Ultra phone, in which you have been given a 12MP ultra-wide camera. With this, a wide camera of 50PM and a telephoto camera of 10 megapixels will be available. Both the phones have a 3700mAh battery.