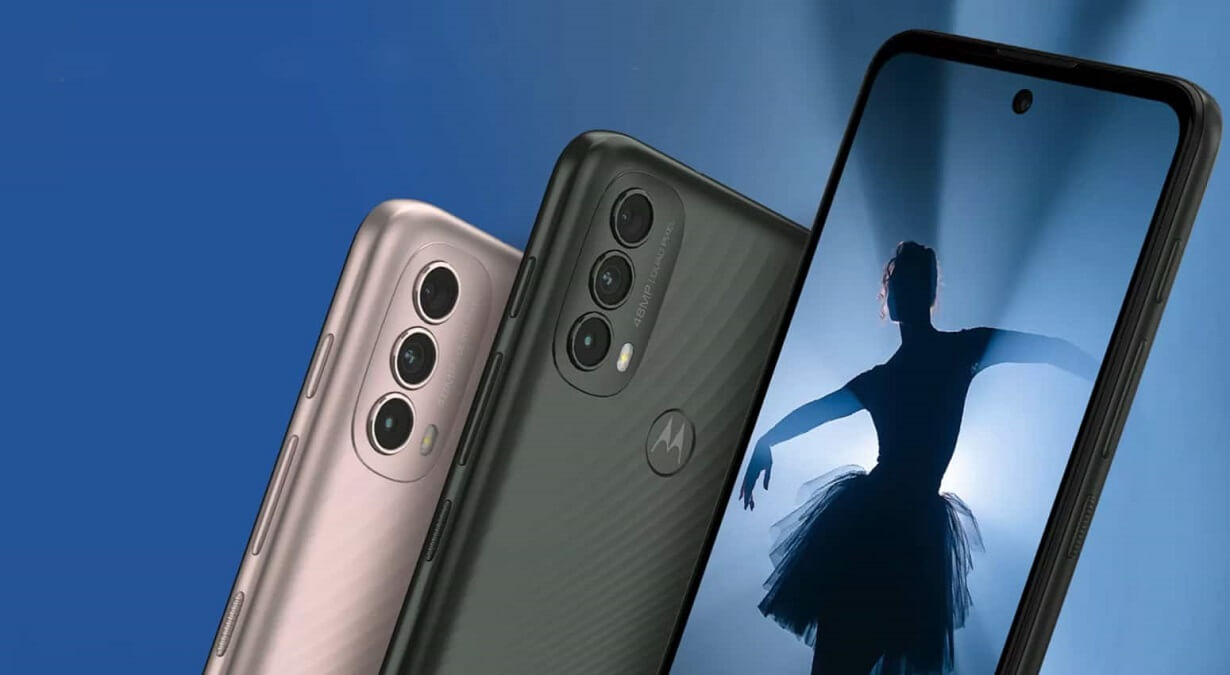 Motorola will soon launch two smartphones under its flagship smartphones segment. One of these will be the Moto Edge X30 smartphone. While the second Moto G200 will be a rebranded version of the smartphone.

Currently, there’s no information about the pricing of these smartphones. But it’s easy to assume that Moto Edge X30 is a premium offering that may be priced over Rs 50,000 in India.

The Snapdragon 8 Gen 1 processor is Qualcomm’s first chipset based on a 4nm manufacturing process. The chipset still relies on a three-cluster design in which the main core is clocked at 3.0 GHz. Among the other seven cores, three performance cores run at 2.5 GHz, and the remaining efficiency cores are clocked at 1.8GHz. Qualcomm claims up to 20 percent faster CPU performance and 30 percent increased efficiency than the Snapdragon 888 chipset.

Earlier last month, complete specs of Moto Edge X30 (aka Motorola Edge 30 Ultra) leaked. As per the which, Moto Edge X30 will sport a 6.67-inch AMOLED panel with 144Hz. It will be powered by Qualcomm’s new Snapdragon 8 Gen 1 chipset. The chipset was unveiled at an event on Tuesday (November 30).

Twitter Bans Sharing of Images and Video Without User Consent

Apple planning for iPhone SE3 in an affordable price range