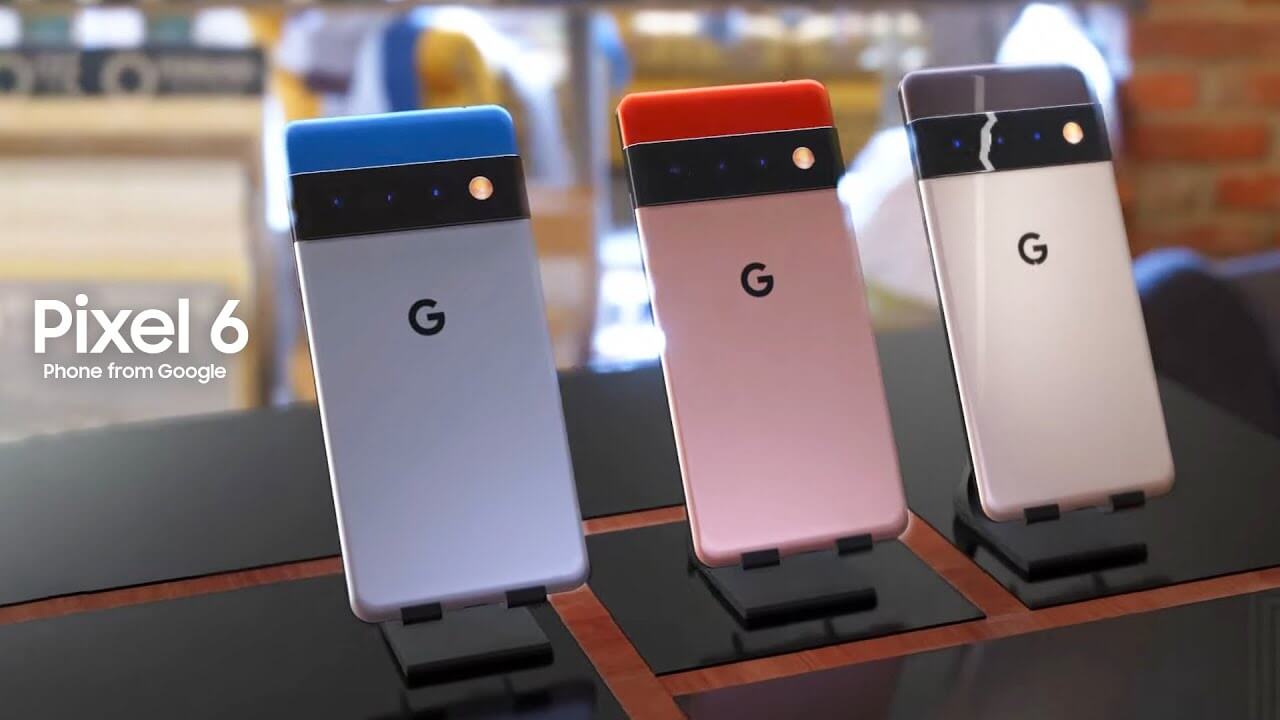 According to leaked reports, a 6.4-inch Full HD Plus AMOLED display will be given in the Google Pixel 6 smartphone. Its refresh rate will be 120Hz. Along with this, an in-display fingerprint sensor will be given to the phone. Talking about the camera, users can get a dual rear camera setup in Google Pixel 6, although the information about the camera sensor has not been found. Apart from this, a strong battery can be given in the handset.

A 6.71-inch display can be given in the Google Pixel 6 Pro smartphone. This device will work on the Android 12 operating system. Apart from this, from a strong battery to 128GB, 256GB or 512GB of storage can be found in the handset. Apart from this, not much information has been found.

Talking about the price of Google Pixel 6 and Pixel 6 Pro smartphones, the price of both of them can be kept in the premium range. Both these devices will give tough competition to the phones of Apple and Samsung. This information has come from leaked reports.

Windows 11 rolling out on October 5, offering a free upgrade for Windows 10