Jio, Airtel added a strong customer base in November 2021: TRAI 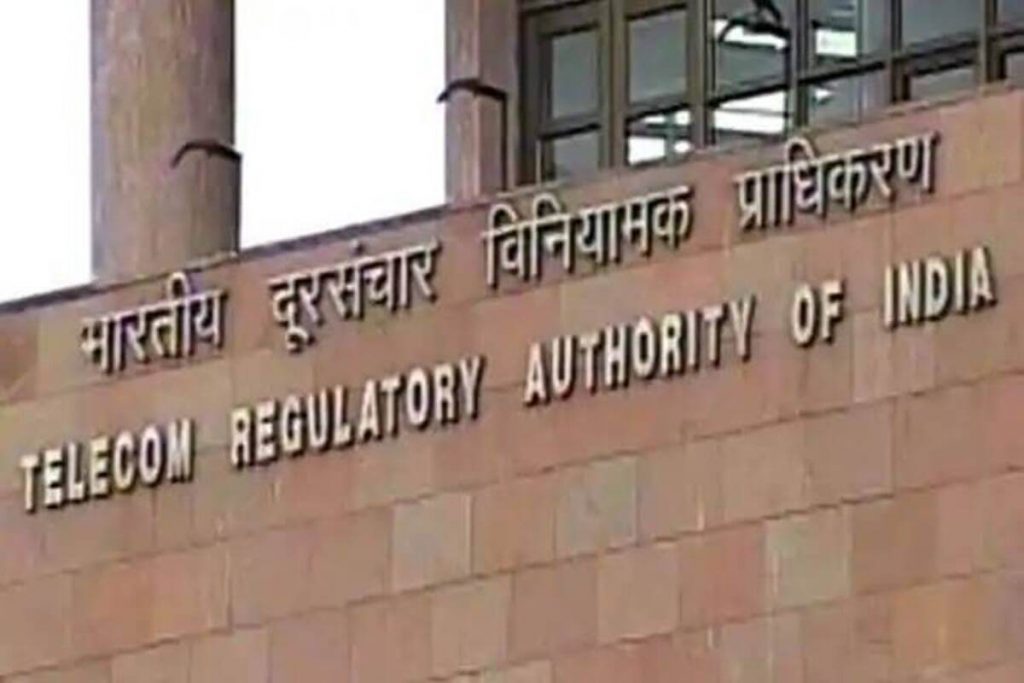 Reliance Jio added 2.01 million wireless customers in November, taking its gross mobile user base to 428.61 million, while Bharti Airtel’s rose by 1.31 million to 355.29 million, according to the latest subscriber data issued by the Telecom Regulatory Authority of India (Trai).

Reliance Jio (Jio) and Bharti Airtel (Airtel) reported healthy growth in customer base acquisition in November 2021 whereas Vodafone Idea Limited (VIL) has continued to report a loss in subscriber base, unable to offset the impact of sharp hikes in base prepaid tariff taken in late July last year.

Reliance Jio added 2.01 million wireless customers in November, taking its gross mobile user base to 428.61 million. Major addition of mobile telephone users recorded from Bihar and Jharkhand Circle by 0.44 million subscriber followed by Uttar Pradesh West by 0.35 million subscribers and Madhya Pradesh by 0.32 million subscribers. For Jio this is the second consecutive positive month after reporting a decline of 19 million customers in September.