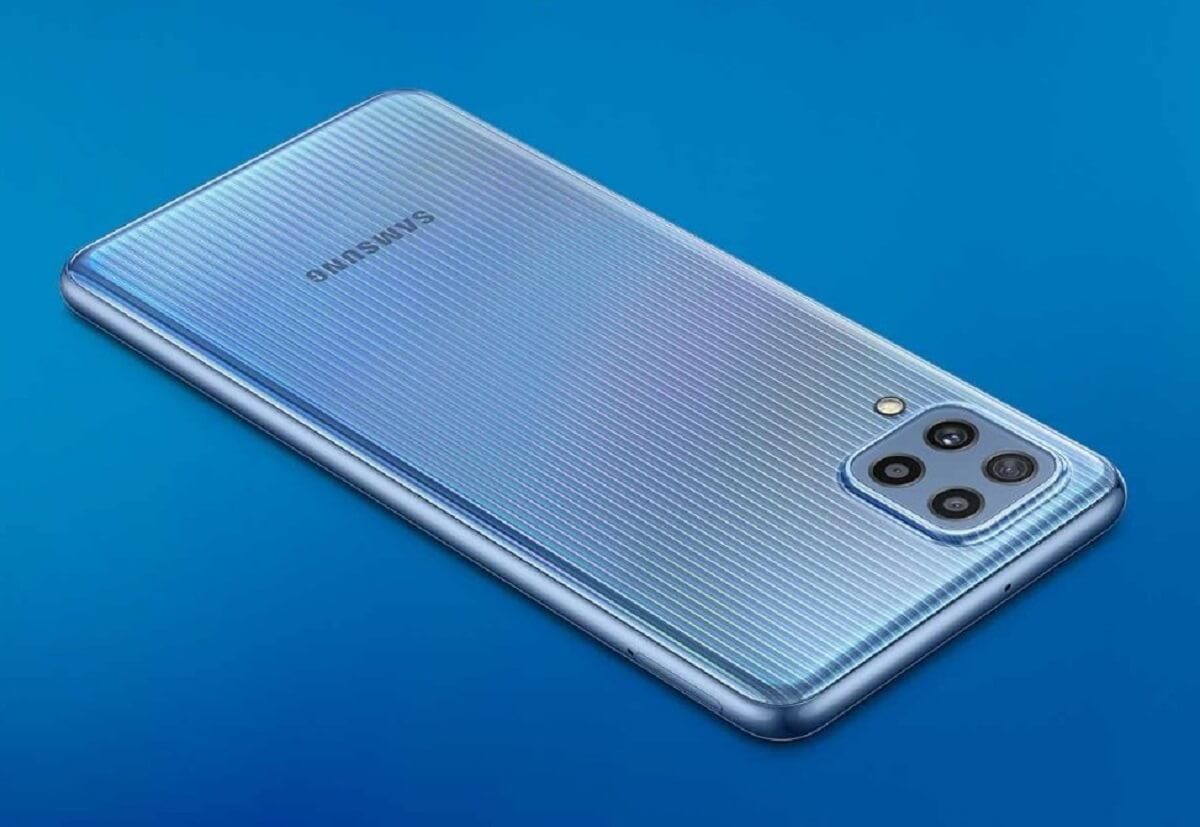 A report related to the Samsung Galaxy M52 5G smartphone has come out. Information about the upcoming device has been received from this report. According to the report, Qualcomm’s Snapdragon 778G processor will be given in the smartphone.

According to an online report, the upcoming Samsung Galaxy M52 5G smartphone will be a rebranded version of the Galaxy F52 5G. Qualcomm’s Snapdragon 778G processor will be given in this device. Apart from this, not much information has been found. Let us tell you that the upcoming phone was seen on the Geekbench certification website some time ago.

According to the leaked reports, the Samsung Galaxy M52 5G smartphone will have a quad rear camera setup, which will have a 64MP primary sensor, 12MP ultra-wide-angle, 5MP macro shooter, and 5MP depth sensor. Along with this, a 32MP selfie camera will be available on the smartphone. Talking about other features, the smartphone is expected to get an HD display and a strong battery.

Samsung has not yet given any information regarding the launch, price or features of the upcoming M-series smartphone Galaxy M52 5G. But if sources are to be believed, the price of this upcoming handset can be kept in the mid-range.